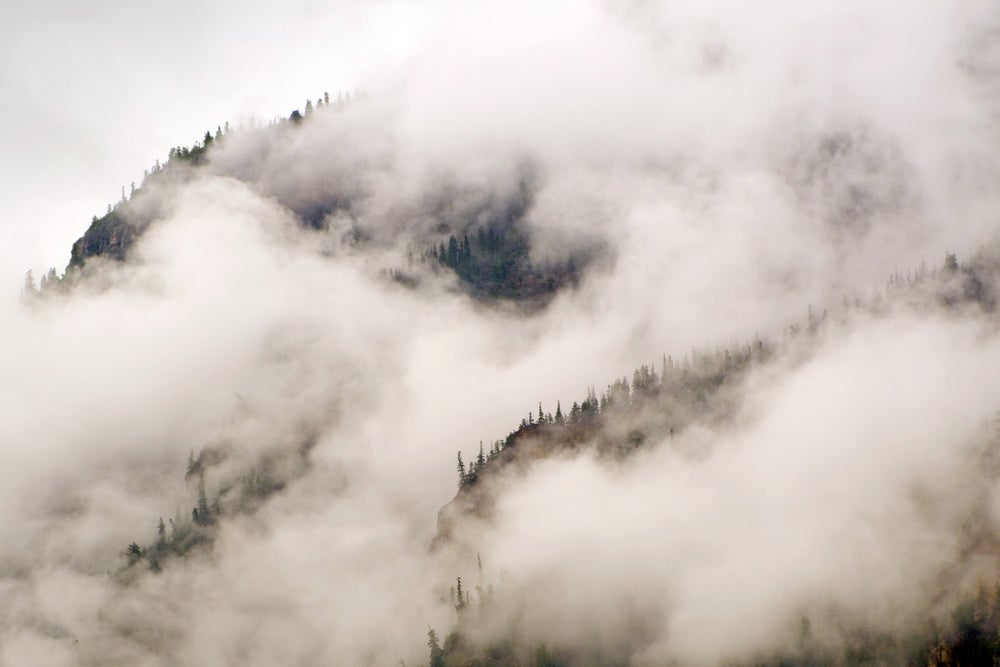 As a former CIO who is now on the buy side of the business, I think it’s time I help clarify the definition of a true cloud environment—or else a fundamental misunderstanding may lead many of us to mistake the cloud for pollution.

At its core, the cloud is an unreliable commoditized infrastructure designed to empower application developers while automating and orchestrating basic tasks. As a result, the “cloudification” of an application is the ability to change task execution by breaking out of the classic three-tier architecture to go more horizontal.

Where I feel people get confused is in the commercials. The “pay as you go” or “pay as you consume” characterization is really just a financial model around CAPEX and OPEX. Paying for variable capacity comes at a premium (even vendors need to recover the cost of unused capacity) – it might be worth it if you are truly variable, but if your aggregate demand continues to grow and rarely goes down, then a model using more fixed / allocated capacity will often serve you better.

Keeping this in mind, consider this as a best practice: Conduct a multiyear total-cost-of-ownership study before going all in. Why, you ask? The reason is quite simple: If you aren’t careful, you will be substituting fixed costs with variable costs. Initially you may think the cloud is a TCO dream, but when you start to add incremental costs to the company’s fixed legacy costs, an OPEX model can prove not only costly but also detrimental.

That doesn’t mean that you can take demand management and real-time metering out of the equation, though. My advice is that when you involve third parties, you need to ensure that you are being billed the right amount and passing that cost to the end users in such a way that it helps control demand. This is important when you are spending millions on these services. Metering is the only way to gain control here – a practice that is often overlooked in the rush to leave the shackles of a traditional enterprise infrastructure.

Lastly, be sure to avoid vendor lock-in situations. It won’t take long for cloud vendors to create a dependent relationship by encouraging you to write applications directly to their APIs. Even with OpenStack, you are still locking into that standard and a particular vendor’s support model. Instead, you should strongly consider writing to an abstraction layer.

Bottom line: You need to pay close attention when building a strategy to make sure cloud commitments have solid roots within the organization’s strategic goals. Not only does a well-crafted strategy help you avoid confusing clouds with pollution, but it also enables you to best leverage the scalability and efficiencies that make cloud environments attractive in the first place.