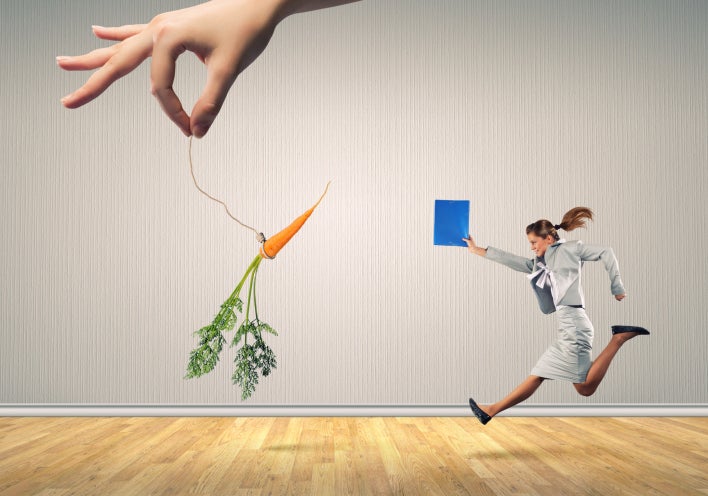 Hudson’s Bay Company (HBC) has hired as its new CIO Janet Schalk, one week after a judge ruled that a noncompete contract she signed while working as Kohls’ CIO wouldn’t hold up under Wisconsin law. The move touched off a legal brouhaha that underscores how integral IT and the leaders who govern it have become to corporate growth.

“Janet is a proven leader, and her success in creating a strategic information technology function that drives customer engagement across all channels will be critical in advancing HBC’s IT systems and supporting the company’s growth,” said Jerry Storch, CEO of HBC, which operates the Lord & Taylor and Saks Fifth Avenue brands, in a statement. Reporting to Storch, Schalk will oversee HBC’s IT strategy, which includes a roadmap of common systems, integrated support, business architecture and analytics.

Schalk resigned from Kohl’s on July 22 to take the CIO role at HBC. In a bid to block the move, Kohl’s argued that Schalk signed a one-year agreement that restricted the kind of positions she could hold at competing companies. It claimed that such a move would violate the noncompete contract because she would be taking proprietary information to a competitor.

On August 11,  Waukesha County Circuit CourtJudge Robert G. Mawdsley refused to bar Schalk from taking the post, arguing that Kohl’s hadn’t proven that the noncompete contract would stand up to scrutiny, according to reports in the Milwaukee Journal Sentinel. He said the agreement was more restrictive than noncompete pacts of more senior Kohl’s managers, such as CEO Kevin Mansell. He also didn’t view mid-tier apparel provider Kohl’s, and luxury good provider HBC as competitors.

“If Ms. Schalk made (Hudson’s Bay’s) IT platform, etcetera, better, I don’t see how that harms Kohl’s,” Mawdsley said, according to the Milwaukee Business Journal. He ordered that Schalk wait one week to join HBC to allow Kohl’s time to appeal the decision.

But he says litigation to block CIOs is rare because they tend to hold high-level data about strategy rather than a lot of detailed information. “The CIO you don’t think of having a lot of specific product information or having client contacts, so because of that you’d be less likely to see [attempts to block them from moving],” Schoenstein says. He says that most noncompete litigation involves technical engineers with intimate knowledge of strategic products and services or marketing and sales leaders with knowledge of key contacts and customer data.

But he said companies may feel they have to sue firms who poached their CIOs because training such senior managers is expensive and time consuming. “I would be disturbed if a competitor poached people I had taught,” he says. To be sure, Schalk isn’t the first Kohl’s IT leader HBC has hired. Jon Nordeen worked as Kohls’ CIO from 2007 until 2011 before joining HBC as CIO in 2014. An HBC spokesperson said Nordeen remains as an IT advisor to for Schalk.

At Kohl’s, Schalk incorporated digital wallet functionality and a loyalty rewards program into a mobile application, overhauling the website, and implementing Oracle software to process inventory and pricing, according to CIO Journal. Previously, as a global IT leader at Target, she integrated systems of multiple chains from 2005 to 2008. She holds a master’s of business administration degree from the University of Chicago graduate school of business and a bachelor of arts degree in mathematics and economics from Northwestern University.