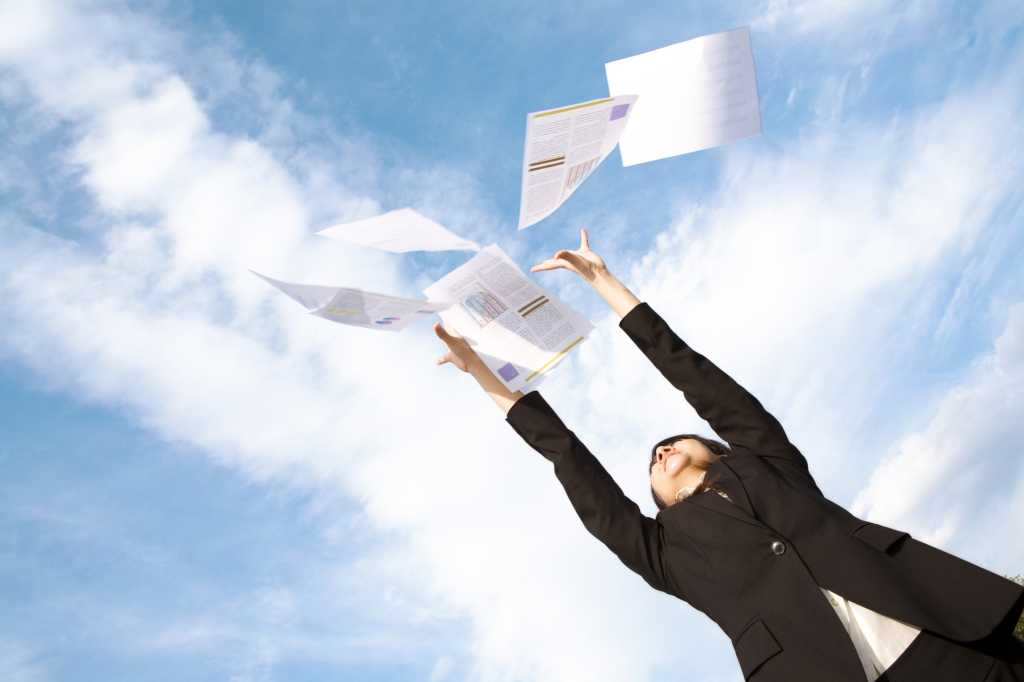 The two-year, we-got-you-by-the-hair wireless contract is almost dead, and as soon as AT&T falls into line, it will be the end of those hated agreements that have chained customers to wireless carriers.This month, Verizon went contract-less, joining T-Mobile, the first of the major carriers to go contract-free. Sprint is expected to follow suit by the end of the year.

It’s a big change. The most obvious difference for consumers: the so-called subsidy that made smartphones seem more affordable is gone. I say “so-called,” because carriers recovered the hundreds of dollars they knocked off the initial sale price of each device by simply charging more for service.

Verizon, Sprint and T-Mobile customers will pay full price for their smartphones, either up front or via interest-free monthly payments. Instead of paying about $200 for an iPhone, you’ll pay well over $600, depending on the configuration. Customers who opt to pay full price typically get a break on monthly service charges, and they can ditch their carrier without paying exorbitant early termination fees. If you decide to switch carriers, you need to pay off the balance of the price.

Customers of AT&T and Sprint can still sign two-year contracts, an option that could be attractive to people who use relatively small amounts of data and don’t share with other users. One important caveat for AT&T customers exist, however. If you’re under contract, the company will not unlock your phone, which means that if you travel internationally, you need to pay for relatively expensive services in other countries. If your phone is unlocked, you can buy a cheaper SIM card from a local provider.

Sprint last week said that by the end of the year contracts for new customers will be a thing of the past, and its CEO Marcelo Claure explained the move in an interview with CNBC. Sprint customers can “lease” a 16GB iPhone 6 for $22 a month and upgrade to the next version of the device as long as they continue paying that $22. That’s in addition to monthly fees for mobile data, calling, and texting, of course. “Every single time there’s a new iPhone you just go to the store, drop off your old iPhone and pick up a new one and that’s included in your rate plan of $22 a month,” Claure told CNBC.

Sprint’s approach is different than Verizon’s plan, which requires customers to pay off the full cost of a phone before getting a new one.

Verizon announced four new service options: 1GB of shared data will cost $30; 3GB will cost $45; 6GB will cost $60; and 12GB will cost $80. There’s also the device access fee of $20 a month to connect a smartphone. Connecting separate tablets or Wi-Fi hotspots costs another $10 a month, and adding a smartwatch cost $5 a month. All of the new plans include unlimited voice minutes and texts, and current Verizon customers do not have to make changes to their current plans.

T-Mobile ditched contracts two years ago, and like its competitors, the company has a variety of ways to upgrade to new smartphones.

The one sure-fire way to come out ahead financially without committing to a contract? Buy a cheap phone. If you don’t need the latest snazzy iPhone or Galaxy, the carriers support significantly less expensive options. If you purchase a cheapie and hate it, you can always ditch it and buy something better when you have the cash.