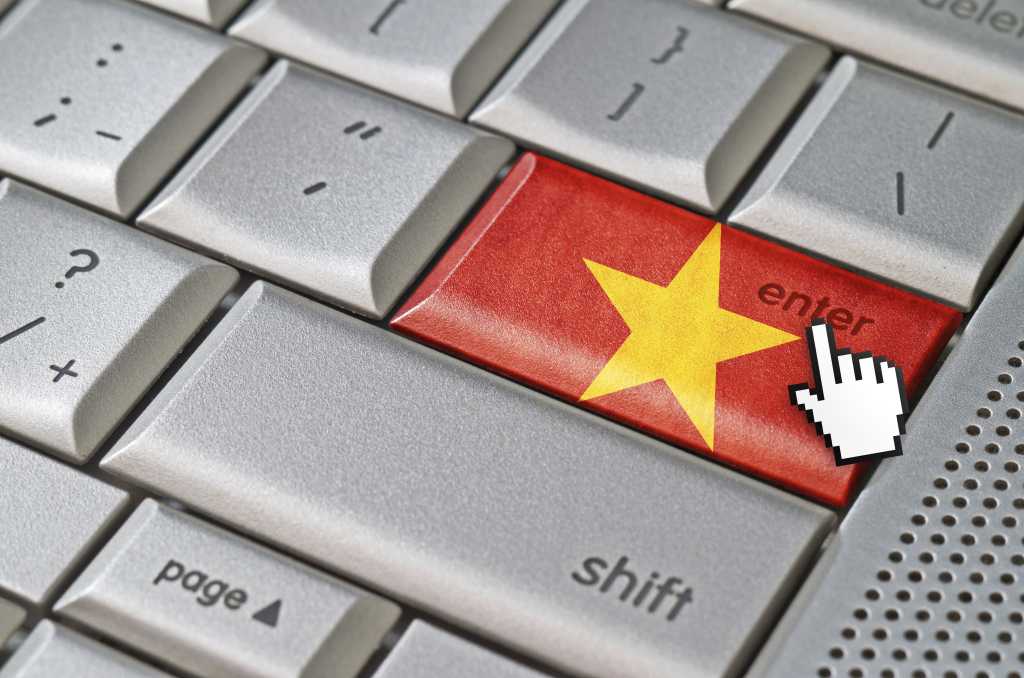 As costs continue to rise in traditional offshore outsourcing locations like India and China, Vietnam may be an attractive alternative for some IT buyers. In the 40 years since the end of the Vietnam War, the country has taken advantage of foreign investment to transform rice fields into tech centers.

Gartner first named Vietnam as a top 30 country for IT services five years ago. By January of this year, Gartner analysts had moved the country to a top 5 location alongside India, China, the Philippines and Malaysia. Today, Ho Chi Minh City is the primary location for IT outsourcing, but Danang is investing billions to become a destination for IT service centers. English proficiency is relatively high, attrition rates are low and wages are stable.

But concerns about outsourcing to Vietnam remain, among them culture issues, IP protection, and security. An even greater concern to larger companies is the limited scale. Vietnam ranked 53rd on the Global Talent Index for 2015 (written by the Economist Intelligence Unit and published by Heidrick & Struggles), down from 52nd in 2011. Most IT service companies operate with 200 professionals or fewer; the 5,000 or 10,000 seat IT operations possible in India simply don’t exist.

CIO.com interviewed Hung Nguyen, CEO of LogiGear, a 20-year old software testing company that services U.S. customers and one of the first to set up shop in Ho Chi Minh City in 2004. Based in Silicon Valley, LogiGear has since moved its testing center to Danang High Tech Park in 2013 to accommodate its growth.

Was your goal always to provide software testing services from Vietnam?

Nguyen: I started LogiGear in 1993 with Michael Hackett in the very early days of software testing. Developers were focused on writing code and not so much on finding faults, which created a need for testers and guidance on how to set up an organization and strategy to execute software testing. From initially providing consulting for a few companies, the business expanded into supplying test engineers and project level project execution, testing many first generation products like Palm’s computing devices and Oracle’s first network computer.

It wasn’t until after the rush to fix the Y2K problems that we seriously started to look at being a provider of offshore outsourcing in response to the low-cost centers in India. India and China were included in the initial list, but due to my familiarity with Vietnam, the country was a good candidate for establishing test centers that could easily compete with India-based firms.

How has interest in sourcing work in Vietnam evolved in the last decade?

Nguyen: In 2004, we were one of the first companies to locate there. Since then Intel, Samsung, LG, Foxconn, Halliburton, Alcatel-Lucent, Avaya, Bosch, NTT, Cisco, Hitachi, Sharp, NEC, Google, Boeing and Deutsche Bank have all moved outsourcing to Vietnam.

How has the business and IT environment advanced since you’ve been there?

Nguyen: The government has—and is—investing in infrastructure to support tech, from building universities to creating industrial parks in several of the country’s largest urban centers. Like China, the government in Vietnam is aggressively working to attract global businesses with a mix of governmental controls and forward-looking investments.

What are the biggest benefits for companies outsourcing IT work to Vietnam?

Nguyen: The Vietnamese people possess intense pride in their culture and have a great sense of ownership. This attitude makes workers more than just contractors; they truly become virtual employees who care about their projects.

Vietnam’s tech sector is still developing, and there is a vast talent pool that is keeping wages stable and attrition low.

Who are your customers?

Nguyen: Our business started out concentrated in the regional tech hot-spots, but even companies that wouldn’t normally be thought of as “software driven,” like Nebraska Book Company, have complex software that they rely on us to test for them. We have customers across North America and also some in Europe.

How does Ho Chi Minh City compare to Danang for IT services?

Nguyen: Ho Chi Minh is where it started and, with its population and just being a great place, it’s by far the dominant location. But Danang is really starting to catch up. The city government spent $4.5 billion in infrastructure projects over the past few years. It has ultra-modern business parks that are being expanded all of the time. And it’s also lower cost as it’s a smaller city than Ho Chi Minh, making it attractive for university graduates to go and look for work. Since it’s a newer tech center, there are fewer outsourcing companies there, but they are coming.

If I’m an IT organization in the U.S., why would I consider Vietnam over India, which has a much bigger and more established IT services industry?

Nguyen: India’s tech industry has become very mature. There are a lot of companies there and a lot of competition for skilled workers. This has led to salary inflation and high turnover. On top of that, the country’s best and brightest want to come to the U.S. Tech in Vietnam, on the other hand is still growing, and there are a lot of highly educated people available for work, with many right behind them still in school. Vietnam has a lot to offer, and the young professionals want to stay. So, for companies this provides the benefits of [lower] cost and stability.

Most IT service providers in Vietnam are smaller. Doesn’t that make it difficult to attract larger U.S. clients?

Nguyen: That hasn’t been the case for us. It comes down to reputation, the ability to communicate and collaborate, and just plain getting the job done. What we’ve found is that clients see a dramatic difference in the timeliness and quantity of work from Vietnam than other locations they’ve worked with. In our case in particular, our customers specifically look for multi-sourcing solutions with niche expertise. LogiGear fits well with automated and software testing given our track record over the last two decades.

What could vendors do to overcome buyers’ concerns about scale?

Nguyen: The issue is really more of awareness of Vietnam for outsourcing. Outsourcing was initially about lowering cost. But with the changes in the global economy, outsourcing to India doesn’t have the cost delta it once did. Companies are just now starting to find that Vietnam provides cost economies and has a very skilled talent pool.

What are other concerns do you hear from potential clients, like cultural issues or IP protection, and how do you address them?

Nguyen: Vietnam has a very homogeneous culture, which is a strong point. The biggest issue is English language skills—conversational English specifically. Unlike India, which was a British colony, it’s only been in the last 20 years that English has been a focus in education. However, top students have adequate bilingual skills and are fluent in writing and reading.

IP protection in Vietnam is a non-issue; unlike China, there is no market for it. But everyone understands that protecting corporate IP is essential to growing the industry.

What is competition for talent and turnover like in Vietnam and what are you doing to prevent the kind of issues India faces?

Nguyen: There isn’t the competition for talent in Vietnam like in more developed outsourcing destinations. One, there are fewer companies competing and two, there is ample talent available. Our retention program includes a performance bonus structure and fosters a great company culture.

What are the biggest misconceptions about Vietnam?

Nguyen: Vietnam doesn’t really get much media attention, so it’s hard to say that there are misconceptions. For many, the first impression of Vietnam brings to mind the memories of the Vietnam War and a distant developing country. It’s probably more accurate that people don’t realize the war is long over (more than 50 percent of the population representing the workforce was born after the war ended) and how modern Vietnam is. For hundreds—if not thousands—of years the country was either at war or being warred over. But now it’s a unified country with a growing middle class and new and modern cities.