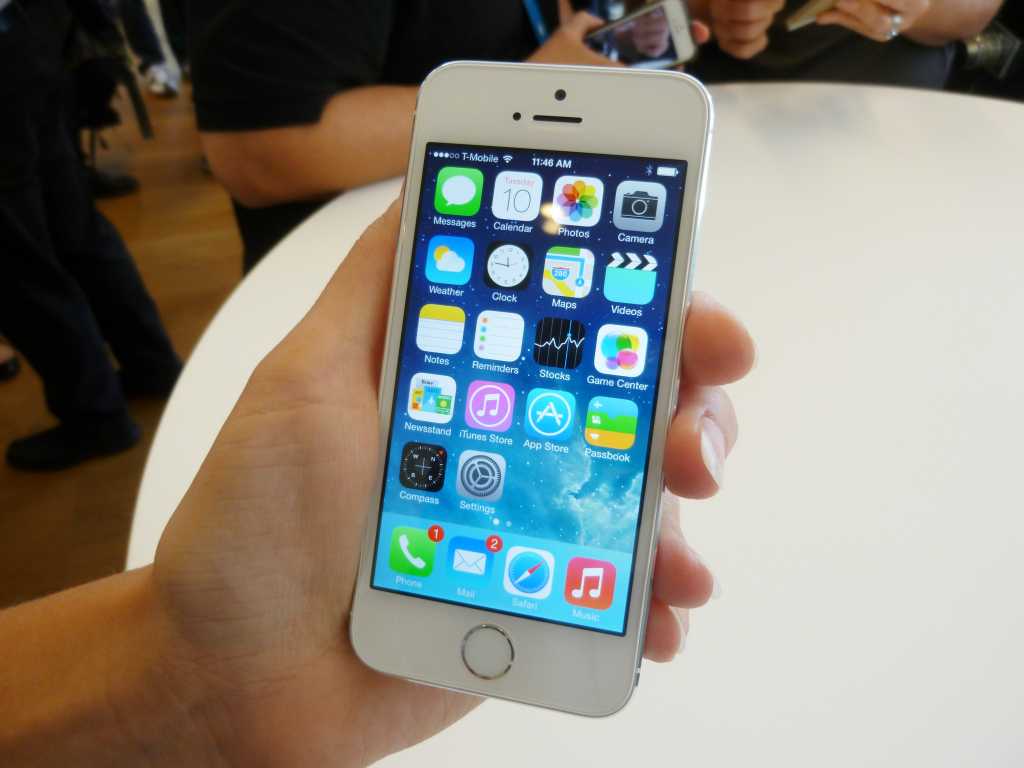 The release of the larger screen iPhone 6 and 6 Plus models has proven to be hugely popular with some of Apple’s customers. But not everyone wants a bigger screen iPhone that they can’t use comfortably with one hand, as I pointed out in a previous post called Why Apple still needs a 4-inch iPhone.

Some users are still desperately longing for a 4-inch iPhone that has an up to date design, and hardware specs comparable to those of the iPhone 6 and 6 Plus.

Rumors have been swirling for a while about an iPhone 6C, and yet another one has arisen as noted in a recent article in Macworld.

Apple’s iPhone event, rumored to be held September 9, is going to be jam-packed with new products if the spate of leaks we’re hearing are true. The latest: Apple has an iPhone 6c on deck, and it could be the 4-inch version many are dreaming of.

The rumor comes from noted leaker Evan Blass, who isn’t often wrong about these things.

As always, it’s wise to take rumors with a grain of salt. But if I had to guess, I’d say that there’s a reasonable chance that this one is true.

The demand for a 4-inch iPhone 6C is definitely there

I’ve been keeping track of the media coverage of the possible iPhone 6C, and it’s crystal clear from the comments being posted in articles that there is a big demand still for a 4-inch iPhone. Take a look at some of the comments from Caitlin’s article that I quoted above:

RexRay: “I’ve been using an iPhone 6 since it came out, and I like many aspects of it – speed, storage capacity, camera – but I have to say that I do prefer the size/weight of my work-supplied iPhone 5 over the 6, so I would seriously consider a “6c” if it wasn’t too feature-crippled compared to its larger siblings.”

Uttaradit: “For those of us with only one hand the answer is simple: the 5/5s form factor is perfect. Would love to see it continued, with processor and camera routinely upgraded to match the phablets.”

Frank Greene: “I’d definitely buy one, as soon as my current contract is up. The larger ones wouldn’t always fit I’m my front pocket.”

Lynne Arnold: “Why buy a 4-inch 6c? Because pockets on jeans for junior girls are small and shallow. The iPhone 4 fit perfectly, the iPhone 5 is a little big and the 6 is too big. For my teen, the iPhone 6c would be just right.”

Herbiecott: “I have been waiting to get a new phone until I see if Apple would make a 4″ again. I love the size of my 5S. It fits perfectly in my hand.”

Daniel Hanna: “I’d buy a 4 inch premium model in a heartbeat. I might settle for a 6C if it was good enough.”

Nitant: “I have been waiting for soooooo long for a new 4-inch model.”

HeavyD: “I am all in, on a 4 inch iPhone. I really miss my 5S and would make the trip backwards to the 5S if something small is not released this fall.”

Ikalliance: “the moment I saw the 5c I knew I loved it, even at the expense of passing on Touch ID, 64-bit chip and extra camera features for a couple of years. I figured that within that time frame those features would come to a 6c or whatever, and I’d upgrade then.”

RonJeffries: “I would definitely buy a smaller iPhone if it had the good camera. I have no need for even the smaller 6, much less the big one. The 6’s feel cheap to me, not just “light”. my 5 feels substantial and strong. I like that.”

Another indication that an iPhone 6C might be coming is the new iPod touch. Apple took a long time to update the iPod touch, but it now has an A8 processor and M8 motion coprocessor in it. It’s not a very big jump to speculate that the hardware in the new iPod touch might mean that a new 4-inch iPhone is on the way.

After all, if Apple is already making new iPod touch models with upgraded hardware then how hard would it be for make a new 4-inch iPhone? The manufacturing process can’t be that much different. The only difference would be the hardware needed for a phone, and I’m sure Apple has that well in hand already.

With the upcoming release of the iPad Pro, Apple will soon be offering three different sizes of iPads: the iPad mini, the iPad Air and the new iPad Pro. It makes perfect sense for Apple to offer different size options for its iPad product line.

But it also means that the company should do the same with the iPhone. Just as many iPad users will opt for the iPad mini instead of the other two, some iPhone users will prefer the iPhone 6C to the iPhone 6 and iPhone 6 Plus. This shouldn’t come as a surprise to anyone, not everyone has the same size hands and larger iPhones can be very problematic for some folks.

It must be very frustrating for some of Apple’s customers that they can walk into an Apple store right now and buy an iPad mini, but they can’t get an updated iPhone with a 4-inch screen. The only option is the aging iPhone 5S, and who wants to buy a smaller iPhone with older hardware at this point?

Based on the comments I’ve seen across the Web on many different sites, I have no doubt whatsoever that an iPhone 6C will be a huge hit if it’s released. There seems to be a significant subset of iPhone users who have stubbornly refused to buy the iPhone 6 and 6 Plus. These customers have money burning in their pockets, but Apple has not given them the new 4-inch iPhone that they desperately crave.

I’d even hazard a guess that some of the folks that bought the iPhone 6 and 6 Plus will switch back to a smaller screen iPhone, now that they’ve had a chance to use a larger screen model for a while. Yes, there are some people that will stick with the larger screen iPhones. But I bet there are quite a few who have had buyer’s remorse after dumping their iPhone 5s phones.

Let’s face it, folks. Sometimes a smaller screen iPhone is just far more comfortable to carry, hold and use than a larger screen model. And I think that many of Apple’s customers have come to see this after the initial glow of using the larger screens of the iPhone 6 and 6 Plus has worn off.

So keep your fingers crossed, and let’s hope that a new 4-inch iPhone 6C is on the way.