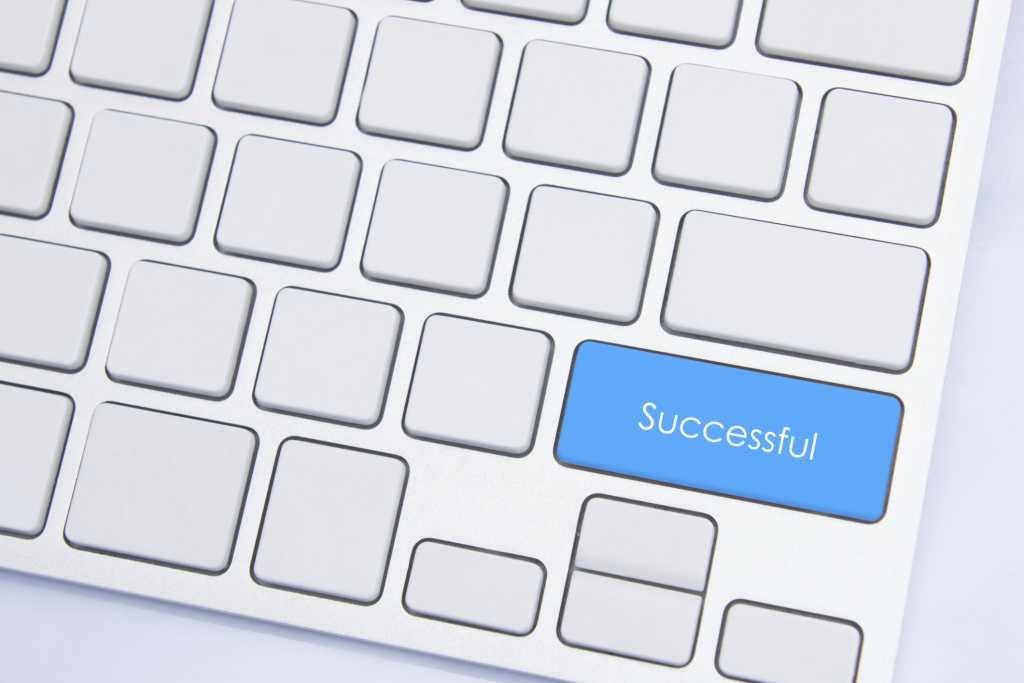 When Dean Johnson joined the state of Georgia’s tech team in 2007, he was embarking on a turnaround mission.

The organization that hired Johnson, the Georgia Technology Authority (GTA), had been chartered by a 2000 statute in an effort to streamline the state’s IT operations, but inefficiencies, duplication and security risks were rampant.

Johnson, who was brought on as the GTA’s infrastructure services director and now serves as the organization’s COO, recalls the agency commissioning an outside firm to conduct an assessment of the state’s technology shop. That evaluation returned with “some fairly alarming results,” he says.

“The independent third party study indicated to us that we had a lot of shortcomings,” he says. “We were not able to adhere to what I would refer to as industry best practices due to the fact that we didn’t have enough in-source staff to do the work. And the staff we did have weren’t able to keep their skillsets up.”

CIOs tasked with improving IT face budget and talent obstacles

Johnson’s experience was hardly unique. Government agencies across the country at the federal, state and local levels have been taking a hard look at their IT deployments and trying to figure out ways to leverage technology to better support the mission, cut costs, modernize and streamline infrastructure, and accommodate the new devices and applications that employees increasingly expect to use at work. And in many agencies, CIOs have been working to achieve those objectives under flat or declining budgets.

So the mantra in the public sector often has been to do more with less.

In Georgia, Johnson explains that the state was struggling to keep up with an aging stable of PCs and servers that “were well past end of life.”

Additionally, the GTA was having a hard time attracting top talent into its workforce, finding itself essentially in unwinnable bidding wars with private-sector firms. As a result, the state was struggling “just being able to maintain a quality delivery of service,” Johnson says.

Shortly after the consulting firm delivered the results of its analysis, the GTA determined that it would look for help from the private sector, and it set out on what Johnson describes as an ambitious and ultimately successful outsourcing initiative.

Through a series of competitive bidding processes, the GTA settled on IBM to handle its infrastructure computing and AT&T to oversee its managed network services, and has awarded many smaller contracts to other IT providers in the time since.

The state’s IT privatization initiative, known as Georgia Enterprise Technology Services, or GETS, is projected to save the state $181 million in costs over the 10-year life of the IBM and AT&T contracts, but Johnson views those cost reductions almost as an incidental benefit.

“Our goal was not to save money — our goal was to reduce risk to the state, to improve service delivery,” he says. “We now have a more secure, reliable recoverable operating environment as a result.”

Then, this week, the GTA is bringing on board Capgemini to operate as a services integrator, charged with coordinating the delivery of the various vendor offerings in use throughout the state.

Under the two principal contracts, IBM manages areas like desktop computing, maintenance and refresh cycles and security, while AT&T handles the state’s LAN and WAN deployments, among other functions. Meanwhile, GTA has layered a host of other providers into Georgia’s IT apparatus, including Microsoft and its popular Office 365 cloud product.

“It’s fairly extensive,” Johnson says of the GETS initiative.

On top of the privatization aspect of the GTA’s work, an animating force has been the push to embrace an enterprise-oriented approach to IT, where individual state agencies and offices might retain control over certain niche applications, but larger, commodity infrastructure and services are deployed and managed centrally. As Johnson recalls it, the situation he inherited was one with “each agency doing their own thing in their own way, and I might add in a very inconsistent way.”

“Going to this enterprise model and going to a centralized command and control if you will in terms of the way we run our projects,” Johnson says, “has made all the difference in the world.”

Of course, when the wheels began moving toward large-scale privatization in 2007 and 2008, Johnson and his team encountered some predictable resistance from the employees who had been managing different pockets of IT in-house.

“Of all the challenges, probably the greatest challenge is the culture,” Johnson says.

But the GTA worked with its service providers to achieve what Johnson calls a “soft landing zone” for the affected workers, arranging for many of them to come on as staff with the vendors. That arrangement provided for “knowledge transfer” and “business continuity” to help ease the transition from an in-house to an outsourced service model, but also evidently proved beneficial for the workers who moved from the government to the private sector through that process.

“Many of those folks who transitioned back in ’08 still work for those providers today,” Johnson says.