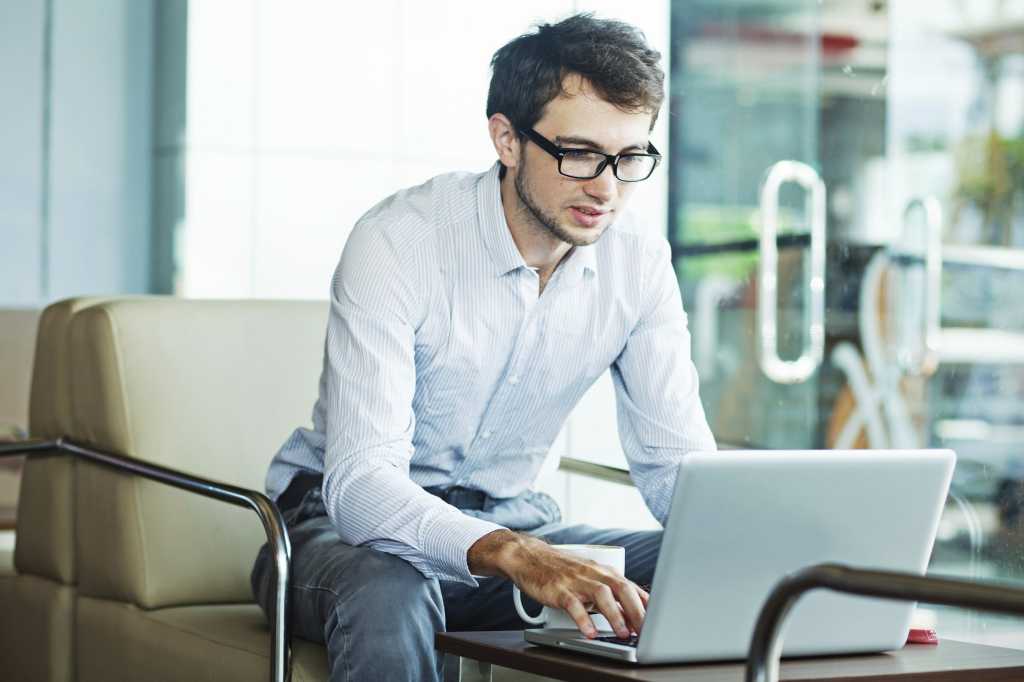 Millennials who want to work in IT say they would consider accepting less money and relocating if they find jobs they are passionate about, according to a new Progressive Insurance survey of 1,000 U.S. millennials interested in IT positions. The report, conducted by Wakefield Research, found that 30 percent of the millennial respondents are “very likely,” and 51 percent are “somewhat likely,” to accept smaller salaries in exchange for work they feel strongly about.

“It’s clear from the survey that millennials in IT are more interested in a job that allows them the flexibility to be creative and experimental rather than one that simply offers good compensation,” says Lynley Williams, recruiting director at Progressive Insurance.

For some respondents, interest in the IT field comes from a lack of growth opportunities at their current companies. The survey found that 42 percent “agreed somewhat” and 29 percent “agreed strongly” that the prospects of growth at their employers were not up to par. Williams says this dissatisfaction should be a warning sign to hiring managers. “The most important finding for IT executives who are doing the hiring is that this generation is not afraid to move on from their current job if they aren’t happy,” she says. “They know they have options.”

When millennials are ready to find new jobs, they’ll do so quickly and actively, according to the report. Nearly half (47 percent) check job boards five or more times a week, and 41 percent would consider applying for another position after only two to six months at a new job. The most popular places to look for jobs include online job boards and company websites (54 percent), online IT or coding communities (53 percent), personal connections (50 percent) and social media (46 percent), such as LinkedIn. Millennials also aren’t doing all of the work themselves; 52 percent say they receive five or more messages from recruiters each week.

In terms of the specific IT jobs in demand, respondents were most attracted to large, regulated industries, such as finance and banking (61 percent), healthcare (47 percent) and insurance (42 percent).