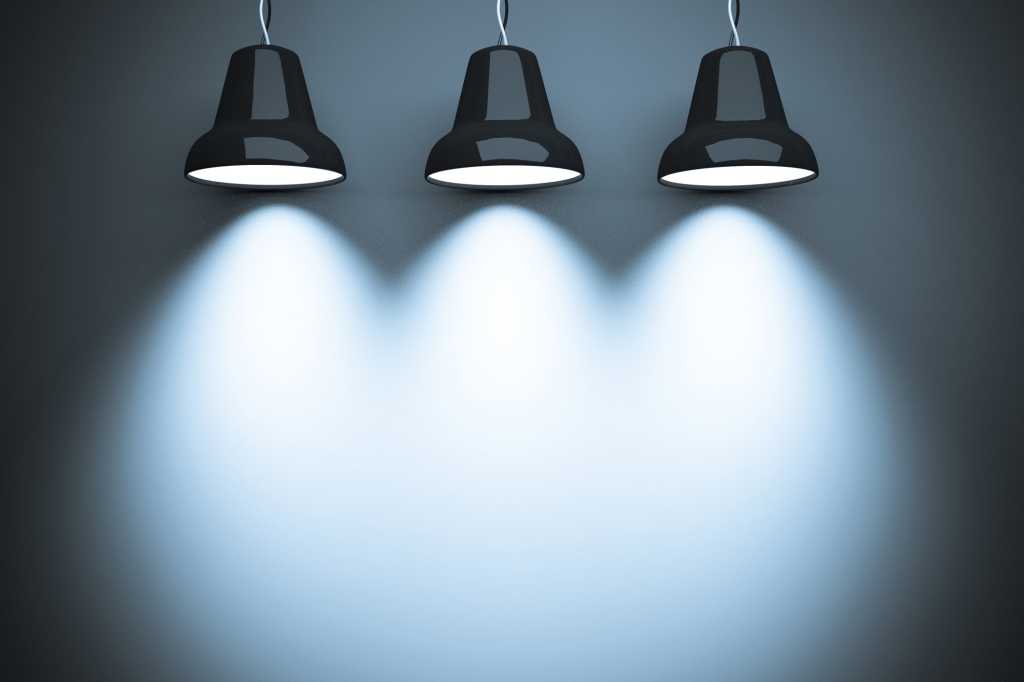 By modern standards, the “Dark Ages” would literally have been dark.

The price of lighting has become 10,000 times cheaper since the year 1300, according to research by two British economists who measured the cost of lumens across light sources from candles to kerosene to electricity. (Here’s an interactive chart of their findings.)

The cost of being able to see once placed severe limits on the timing and location of doing business. Today light has been transformed from a constraint to an enabler.

With this in mind, let me introduce one more data point.

According to Deloitte’s Center for the Edge, from 1992-2012 the cost of data storage fell from $569 to $0.03 per gigabyte.  That’s nearly a 19,000X difference. Put another way: in 20 years, the cost of storing data fell by almost twice as much as that of providing illumination since torches were state-of-the-art technology.

Strategies for using data based on policies, systems, or habits and practices that were fit for purpose 20 or even 10 years ago risk being as out of step with the magnitude of change as a “Chief Candle Officer.”

I’ve seen how tough it can be to embrace a new way of thinking about data as an enabler of growth as well as the magic a CIO who seizes the opportunity can create.

Through the Nike+ digital platform, tens of millions of people—both current and potential Nike customers—are volunteering billions of data points on where and when they exercise, how and why they exercise, and what they are trying to achieve.

Much like Facebook, Nike only reached this scale at pace by offering Nike+ accounts for free—no purchase required.

I offered Nike as an example of a product company successfully creating a direct, data-rich relationship with consumers to some consumer packaged goods (CPG) executives who were just starting to think about their digital strategy.

Rather than keying in on Nike+ as an example of an opportunity open to a product company like theirs, they instead focused on the downside risk: if there are millions of accounts, every non-buyer costs money.

What’s right for Nike won’t be right every company. But I believe the lower cost of storing data together with the maturity of cloud-based resources for getting more out of it makes it essential that every enterprise banish the impulse to see data as a burden akin to carrying inventory.

Most companies, for example, invest in marketing and advertising.  And most can only look with envy at Nike’s track record of delivering powerful ads.  Yet by some estimates, Nike has shifted 40% of print and TV spend to digital.  This suggests that a master of traditional marketing is seeing data-driven digital engagement as a better option.

Many companies also wrestle with a concern I heard a CPG executive express: “When Amazon sells our products, it gets the data, so it knows more about our customers and our market than we do.”  Every company for whom customer insight has traditionally been a competitive advantage needs a game plan for the new world in which traditional market research can’t match the pace and scale of the way Amazon (and others) learn using data and analytics.

Today you can certainly buy Nike shoes from Amazon.   But Nike+ gives it a pole-position understanding of their customers, consumer-athletes in general, and emerging trends.

My friend Jerry Wolfe exemplifies the CIO who embraces this new market context.

Jerry was the CIO at McCormick & Company—a company most of us associate with the spice display in our grocery store.  McCormick also has a B2B business based on their expertise in flavor science—why we like what we like and how to create those tastes.  (I had the pleasure of sharing a panel with Jerry at the MIT Sloan CIO Symposium where he spoke about his digital journey—it’s well worth a listen).

Jerry knew the ROI of McCormick’s existing investments in marketing and advertising.   He knew that McCormick’s market research showed that consumers were frustrated with finding food they liked and putting dinners that weren’t boring on the table.  He saw these as problems to be solved with data. With support from his CEO, he carved out opportunity to test new digital strategies.

This led to FlavorPrint.  It’s a digital personalization service for food that gives McCormick a direct, data-rich relationship with shoppers. It marries the “flavor science” the company already knew with a data science competency they built.  It has shown enough promise that Vivanda was spun out as an industry-wide platform play, where Jerry is now CEO: think a “Pandora of food.” (Disclosure: McCormick and Vivanda are customers of my employer, Apigee.)

As a CIO in a hundred-year-old company, Jerry envisioned first his company’s traditional value chain (and now what he calls “the network of food”) lit up by data much like our nighttime world is awash in light. This is possible for any company, and the CIO can lead the way.