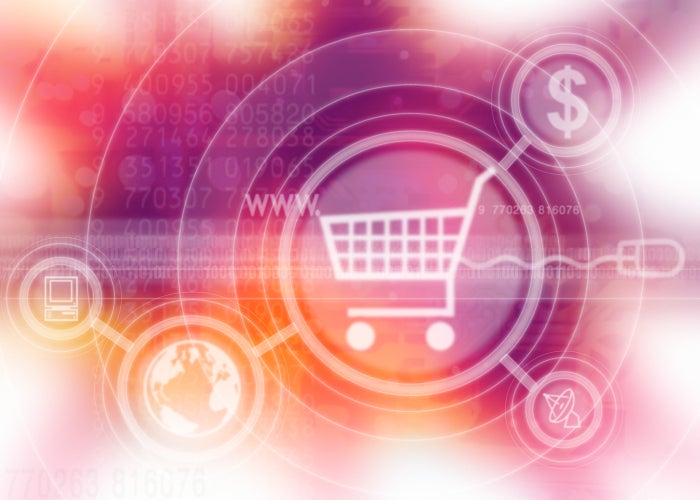 A disquieting revelation came to DirectBuy CIO Armin Roeseler a few weeks after his arrival at the retail membership club in December 2013. The epiphany came when company executives arrived at a meeting armed with spreadsheets filled with crucial information about the business. But the data lacked any consistency on fundamentals such as how many members the company had or the monthly merchandise volume. Executives collected business data and simply stuffed it into data repositories they updated weekly.

“Our data management was really in an immature state,” Roeseler told CIO.com. In 2014, he decided the company needed to build an integrated business intelligence platform that quantifies operational data such as member totals, popular product categories, revenue stream over time for particular products, as well as results of special sales or marketing efforts. The project is yielding new insights that could eventually bolster sales, he says.

The initiative is crucial for DirectBuy, which rose to prominence over the last 40 years by selling furniture, appliances and other household items minus the retail markup. Today DirectBuy faces threats from the likes of Amazon.com, other successful ecommerce companies and, increasingly, mobile devices. “After the economic downturn in 2008, it became increasingly clear that a brick and mortar business like ours would not be able to survive,” he says. The new analytics system is a key cog in a digital transformation that has included implementing a private cloud to reduce infrastructure run rate by 40 percent and retooling the website to include personalized recommendations and a more friendly experience for customers using mobile devices

Leaning on analytics to enhance its business

Using mainly Microsoft software, DirectBuy’s IT staff built a corporate data warehouse, which sorts data from systems of record, including customer and merchandize inventory metrics. Microsoft Power View business intelligence software allows business staff to slice and dice the data into preferred graphical views, such as maps of business results in various U.S. cities, for analysis. For example, a sales staffer could query the system to see sales volume in the Pacific Northwest for a given month, and check whether any spike correlates to an email campaign that ran during the period.

[ Related: Retail CIOs become heroes with the help of CMOs ]

“Multi-dimensional is easily presented to business stakeholders and gives us a much better, visual view of the state of the business than analyzing rows and columns in spreadsheets,” Roeseler says. This self-service analysis model also freed up IT resources, he says. Previously, one IT administrator would field business unit requests for data to analyze, build a report, and deliver it to the business a day or two later.

DirectBuy also used open source analytics tools, including Microsoft’s R statistical analysis software and RapidMiner, to analyze 22 marketing channels for opportunities to improve lead generation in print, radio and online mediums. What he learned surprised him. Some channels were actually hurting the company’s marketing effort. One in particular was troubling because the more money DirectBuy invested in it, the more it disrupted the overall sales effort – known as a negative correlation coefficient. “We immediately advised the marketing team to stop funding the channel because every dollar spent would be counterproductive,” he says.

Roeseler says he sees even greater opportunity in predictive analytics, specifically anticipating who is most likely to cease their relationship with DirectBuy and making an effort to retain them. Each month, 18,000 of the company’s 250,000 total members are scheduled to let their membership lapse. By analyzing one million membership cases spanning 15 years of renewal data, DirectBuy learned that if a member made one purchase from the company in the 12 months prior to their membership lapsing, they were more likely to renew. Also, members who renewed three times consecutively were more likely to continue renewing. The data enabled DirectBuy to prune the number of “at-risk members” by three to four thousand a month by targeting them with discounts, promotions and other incentives before their renewal date.

While Roeseler says the analytics have helped the privately held company’s bottom line, he adds it would be premature to link the technology implementation to financial results. But, he says, “we now know how to spend our marketing dollars to have a certain impact on leads that we generate.”

Challenges abound in the digital transformation

DirectBuy overcame a few challenges in building the new analytics system. Roeseler says he reorganized DirectBuy’s IT culture and processes to manage and change cloud and analytics systems, rather than traditional infrastructure tasks to “keep the lights on.” He also says being based in northwest Indiana (Merillville) has made it hard to attract talent, though he managed to hire some analytics staff and contractors. The project also required close collaboration with business executives, with whom IT built a “data dictionary,” essentially a uniform way to describe the company’s various performance metrics.

Digital transformations such as the one architected by DirectBuy are a major reason why spending on cloud, mobile and analytics technologies to capture and retain customers will total $363 billion, or 54 percent of the $669 billion in new global tech purchases for 2015, Forrester Research analyst Andrew Bartels announced in a mid-year spending report released earlier this week.

Roeseler, who was one of the last senior executives CEO Mike Bornhorst hired as part of a major management reorganization, is enjoying using analytics and cloud technologies. But the allure of the role was the potential to turn around the company’s fortunes. “This was too good an opportunity to pass up,” he says. “My job is entirely inspired by business opportunities and needs.”