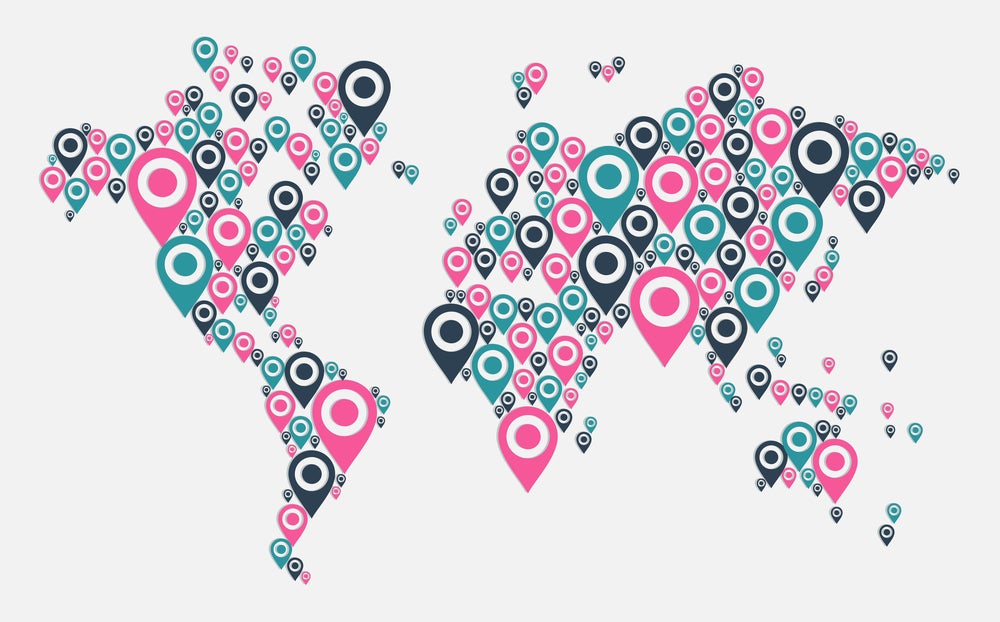 Stats have a great way of identifying trends, not to mention significant regional differences. The recent CIO Survey shows that although mobility is on the rise regardless of industry or geography, European nations are far more aggressive when it comes to embracing opportunities to expand mobile reach. Specifically, 61 percent of European respondents say their organizations are aggressively investing in mobility, versus only 39 percent across North American respondents.

The reason is simple — the size and diverse population in the U.S. makes for a significantly slower-moving machine. A smaller country like France can make a difference as a true test bed because of its size. In the U.S. we cannot say that only the state of New York is going to get a new device. Yet the user base across France can, for instance, provide almost immediate feedback on the next evolution of NFC technology.

Plus, if you take a look at the Nordic countries, mobile growth is rampant because of mobility’s roots. After all, Nokia’s devices were the springboard for today’s cellular market, and most U.S. companies active in mobility were followers. Even today, other than Apple with its own mobile ecosystem, the market remains quite fragmented, with foreign-owned and operated companies holding a significant share. In addition, there is a cultural issue that comes into play, especially considering that U.S. people are still predominantly social beings when compared with others.

Last, and perhaps most importantly, compliance and regulation serve as meaningful barriers to rapid widespread adoption. While dealing with any government is a huge task for a device maker, doing so in the U.S. is significantly harder. The U.S. has far more instances for which the government steps in to protect programs and people, in addition to avoiding terrorism. This means that testing a new phone, feature or service offering is easier to accomplish and document in a small European nation willing to serve as a test bed.

Even with the noticeable regional differences, the bottom line remains that mobility represents a significant opportunity to empower the workforce to effectively collaborate and innovate.