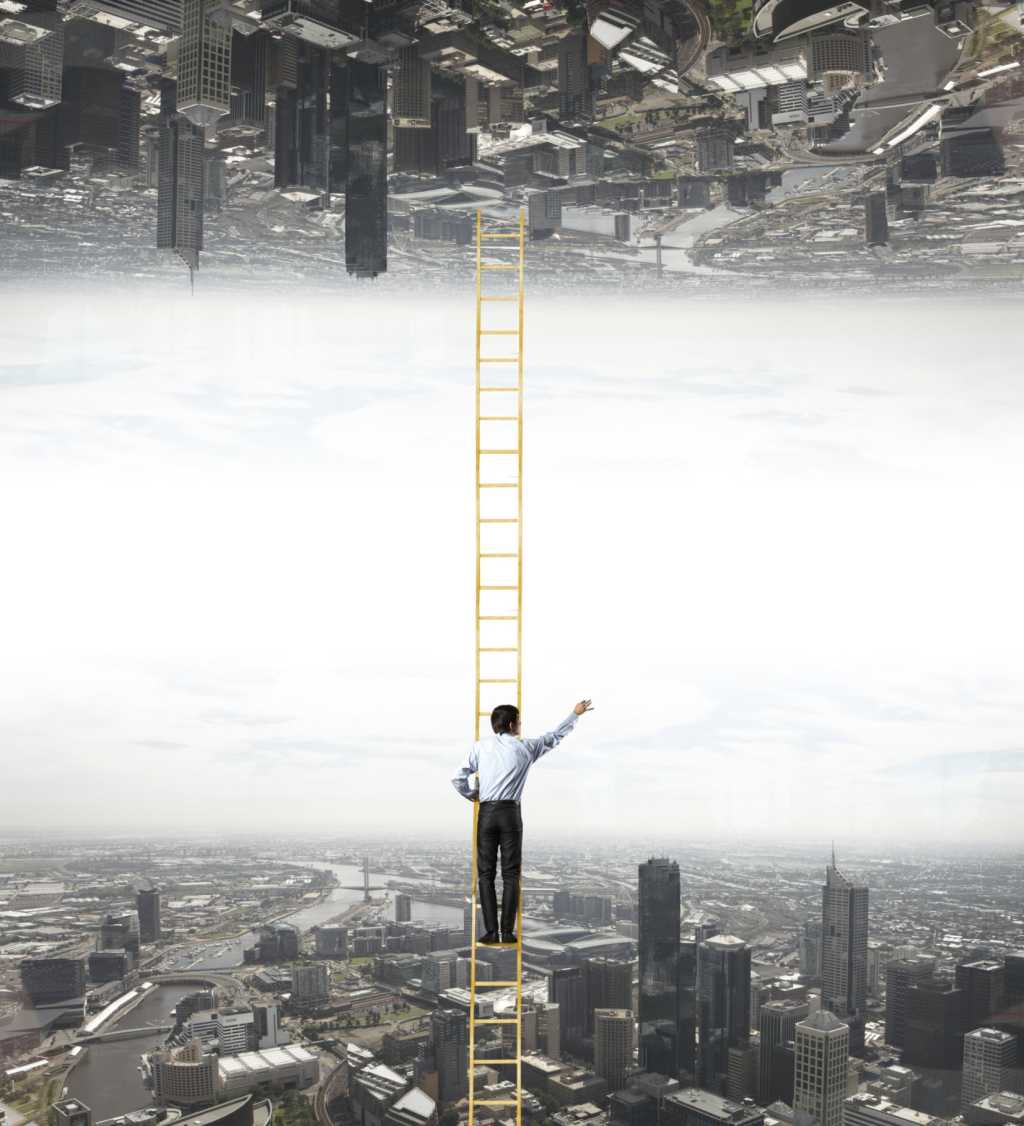 Malcolm Greene spent the last 25 years building a career as a successful IT consultant, moving from gig to gig based solely on referrals from satisfied clients and developing a reputation as the go-to guy for “impossible” IT problems. But when Greene decided to make a career change to pursue a role in a corporate C-suite, he faced his own impossible problem: He didn’t have a resume.

Malcolm’s career consisted of two full-time jobs with three companies He was the lead developer at two different firms before he founded Brooks-Durham and launched his consulting career. “It’s not unusual for IT professionals to mix consulting gigs with full-time work, but I’d never seen a career built solely on consulting like this,” says Donald Burns, professional resume writer, career coach and branding expert at Executive Promotions.

Greene did have a LinkedIn profile, but it was a chaotic data dump that was difficult to interpret on first glance, according to Burns. With approximately 3,500 words that, if printed, would equate to nine pages. The crazy quilt of long- and short-term consulting gigs, overlapping dates and simultaneous consulting engagements presented a challenge.

Burns tackled the issue by creating a new format for Greene’s unique situation that focused on branding his major strength — the ability to solve IT problems where others had failed — using the line, “Your 9-1-1 last resort for ‘worst-of-the-worst’ IT and application development calamities.”

Unfortunately, Malcolm’s best resume material was locked up inside his own head. These were dramatic stories of project turnarounds that had stymied previous teams. “He’s extremely good at taking charge of impossibly difficult projects and making them successful; for example, at Telerate — on his very first assignment for his first job after college — he fixed a problem that had bedeviled the company for years. Five teams had failed to solve the problem, but Malcolm fixed it within his first two weeks at the company,” Burns says. That incredible talent is now front-and-center on Greene’s resume, and is a major hook for hiring managers.

The next step: Burns reorganized Greene’s consulting engagements by function to help readers make sense of the depth and breadth of his experience.

After much trial and error, Burns figured out a resume design that presented an easy-to-read, bird’s-eye-view of Malcolm’s entire career. “The top half of the first page makes several ‘WOW!’ claims that are then conclusively proven on the second and third page. We analyzed his entire career and devised subheadings for engagements where he served as CTO, Architect and Consultant, Application Developer, Entrepreneur and full-time employee,” Burns says. After breaking his 30-year career into five functional categories, he was able to solve the “data dump” problem and “then suddenly, everything makes sense to the readers,” he says.

Burns also moved the “Education” section to the bottom of the resume’s first page. This unique formatting allows Greene to use the entire first page of his resume as a “bio-flyer,” an abridged version of his longer resume that he can use when networking.

Now that Greene’s experience was organized and focused, Burns turned his attention to Greene’s career ambitions and goals. Greene’s LinkedIn profile was originally unfocused, with no clear direction for the next steps in his career. During their conversations, Burns determined that Greene’s ultimate goal was to land a full-time position as CTO, ideally for a software company, or a chief data officer (CDO).

“A focused headline quickly tells readers where Greene wants to go, and he’s already performed many of these roles as a consultant, so we can show that his experience is well-matched to his target,” Burns says. The short career summary — the four blue lines — and the bullet points bring his personality and career strengths to life. Burns was even able to work in a reference to his college football experience, which he included under the “Leadership” bullet.

Finally, including a table that summarizes Greene’s impressive career gives readers a quick chronology that helps them digest all 23 overlapping consulting engagements, two full-time jobs and his strengths, accomplishments and achievements in just a few seconds, Burns says.

With the new resume in hand, Greene is well on his way to landing a CTO or CDO role and helping more firms solve impossible problems.