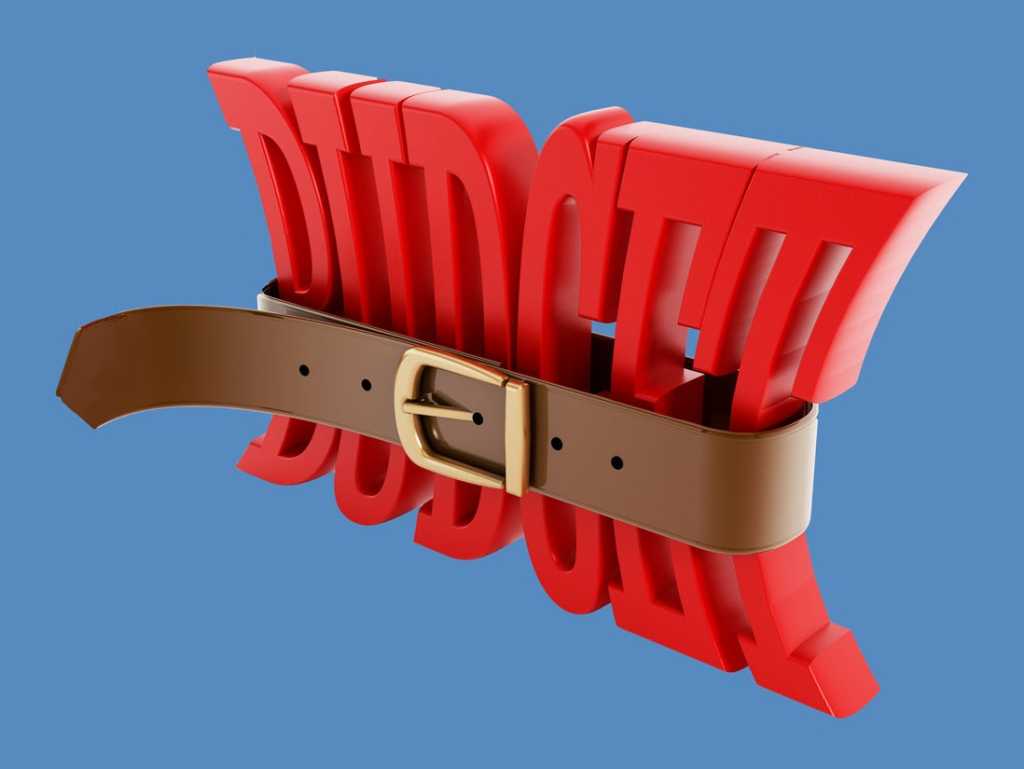 At a recent CIO Magazine event in Boston, CVS Caremark CIO Stephen Gold talked about innovation and how to accelerate it, as well as one of his key aims – to fund innovation by reducing his company’s business-as-usual (BAU) expenses. That certainly struck a chord with our team, because it’s something we’ve heard repeatedly in the marketplace.

IT budgets are increasing – almost nowhere. In fact, Gartner predicts a 2015 decline of 5.7% on average in IT dollars, with spending on enterprise software dipping 1.2% and IT services dropping 4.3% (the biggest drop comes in communications services with a projected 7.2% decline). Why? Gartner attributes the drop to competitive pressures and SaaS, going on to say, “Increasingly, buyers prefer solutions that minimize time and cost of implementation, driving demand for more efficient delivery methods, out-of-the-box implementation, and lower-cost solutions.”

A technology explosion. At the same time, Gartner says that there has been more technology change in the last three years than in the last 20 combined. Cloud, mobile, big data, and a host of other new digital technologies are transforming the marketplace – and your business units are demanding it to stay competitive.

These two facts seem to be at odds with each other. But are they really? What are firms doing?

Pay for it by reducing BAU expenses. With shrinking wallets, there is really only one way to fund the transformative technology that your businesses need. CIOs are finding they need to make space for it within current IT budget constraints. There is simply no other way.

With budgets for enterprise software and services flat or declining, CIOs are looking at several questions in order to make space – both staff time and money – for innovation projects:

Automation cuts costs, frees staff, and shortens project timelines. And that means automation can help with all three of those hard questions. The kind of automation we’re talking about replaces manual labor with digital labor in the areas of business process validation, functional testing, and quality assurance. The reason it can have such an enormous impact on the IT bottom line is that these tasks touch every IT project, every innovation, and every software maintenance activity for SAP, Oracle, Salesforce, websites, and other enterprise apps.

By the numbers. Industry analyst IDC performed a survey of large companies and quantified the significant benefits of this sort of automation for global enterprises. Here are the findings:

Plus, automation initiatives broke even in less than 12 months, and earned businesses an average NPV of $13.59 million over five years. It’s a no brainer.

What could your team do with 50,000 extra hours? What if test cycles were 39% faster? What if you could shorten each technology project by 5 weeks? How would you spend that extra $13 million?

I surely don’t know. But you might have more space in the budget to innovate.