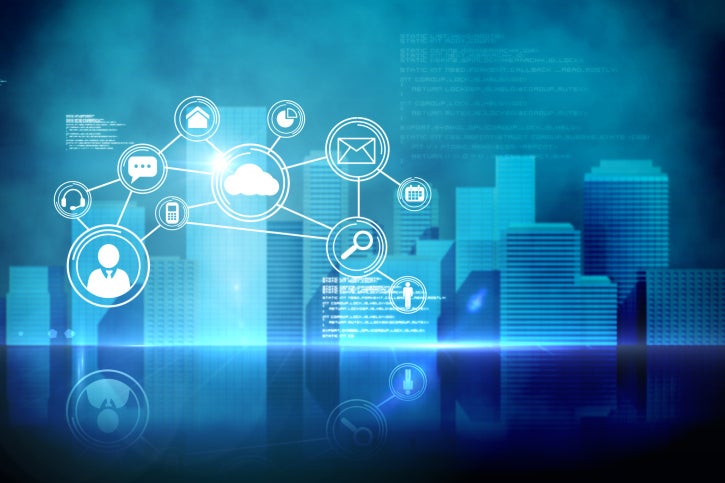 SAN JOSE — Facebook’s unrelenting quest to open source all of its code and technology stacks continues. The social media juggernaut made this fact abundantly clear to the 1,800 executives and engineers who attended the company’s second annual @Scale developers conference yesterday, hoping to learn from leading coders at Twitter, Google, Box, Pinterest, Microsoft and others.

Jay Parikh, Facebook’s vice president of global engineering and infrastructure, said the community of programmers at this year’s event represents 400 companies that contributed to more than 4,500 open-source projects to date. At least 1,500 of those projects are a direct result of last’s year @Scale conference, and more than a million engineers are currently working on them, he said.

“We’re all focused on developing technology that solves problems at scale,” he says. “We’re dealing with unprecedented problems, and we’re trying to solve these challenges that aren’t being solved anywhere in our industry.”

Facebook released its React Native language for Android at the @Scale event, a JavaScript library designed to unify development for all of the leading operating systems under the same code. The React Native framework is also now open source, and it’s available for developers to create Web, iOS and Android apps with the same code.

“We do this not only to give back to the community of developers and engineers, but also to move the industry forward,” James Pearce, Facebook’s head of open source, told CIO.com. Pearce manages hundreds of engineering projects at Facebook, as well as other initiatives related to its growing field of business interests.

“By sharing the things that we’ve developed, like React Native… we are helping other companies in the industry of our size, as well as smaller companies to move on to the next set of problems,” he says.

Why CIOs should embrace open source

CIOs and IT professionals should draw upon recent open source trends and incorporate lessons learned into their own internal projects, Pearce says. “From a CIO’s perspective, whether or not the company that they represent is open sourcing things themselves or even using something open sourced, they are at least hopefully benefiting from some of the innovation that’s happening in those communities.”

[Related News Analysis: Facebook M virtual assistant could be all about ads]

Every IT professional could potentially benefit from the use of open-source code within their organizations, he says. “That’s a trend CIOs should definitely be tapping into because you’re accelerating the speed with which your engineers can move, and you’re improving collaboration and communication,” he says. “Even companies that don’t have external open source programs, there seems to be a move to open up more source.”