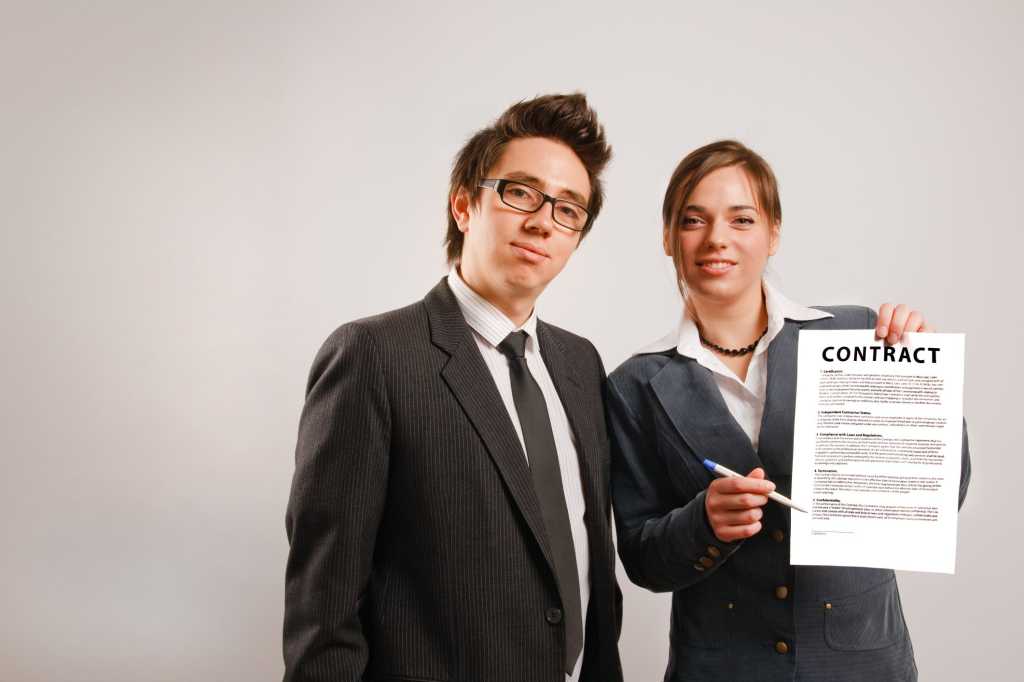 CIOs already struggling to keep Boomers, GenXers and millennials happily productive in their organizations could soon have a new challenge on their hands: Managing a tech workforce in the age of the “gig economy.”

All these different types of talent are turning the corporate talent management model on its head.

Increasingly, workers 35 and under are indicating that they prefer to work as independents on a project-by-project basis. “Millennials are adopting [freelancing] at a faster rate than what we’ve seen from previous generations,” says John Reed, senior executive director at Robert Half Technology. And that’s a deliberate choice rather than a consequence of a layoff or other negative event. “Millennials are actually saying, ‘I’m going to make this transition. I want that lifestyle,'” Reed says.

A 2014 study found that 53 million U.S. workers were freelancing to some extent — that’s 34 percen of the workforce. Millennials were the largest group of survey respondents who said they were freelancing, at 38%, according to the report, which was commissioned by Freelancers Union and Elance-oDesk, the freelance marketplace platform now called UpWork.

“I think the millennials are going to be the first generation that may begin and end their careers as freelancers,” says Andrew Liakopoulos, principal within the human capital practice at Deloitte Consulting LLP and an expert on what Deloitte calls the “open talent economy.”

If freelancing remains a prevalent choice for millennials, then freelancers will become a larger and larger part of the workforce — and, potentially, part of the typical enterprise IT staff.

A world of open talent

As a recent Deloitte report, “The Open Talent Economy,” explains, “The evolving workforce is a mixture of employees, contractors and freelancers, and — increasingly — people with no formal ties to your enterprise at all.” The consultancy defines open talent as “a collaborative, transparent, technology-enabled, rapid-cycle way of doing business. What the open source model did for software, the open talent economy is doing for work,” the report says, concluding, “In this new economy, access to talent is more important than ownership of talent.”

Are employers ready to accommodate this new flexible workforce? “Some organizations are preparing for it, some are just talking about it, and some are not even thinking about it,” says Alisia Genzler, executive vice president at staffing and recruitment firm Randstad Technologies.

IT departments are often the first part of the company to acknowledge the move towards freelancing and try to accommodate it, says Deloitte’s Liakopoulos. When they do, many questions typically arise: How do employers plan their workforce when a significant part of it may be freelance? How should the freelancers be compensated? How much training should an employer provide to a freelancer?

“All these different types of talent are turning the corporate talent management model on its head,” Liakopoulos sums up. “Companies are going to have to change.”

Gigs on the fringe

Marketing software maker HubSpot, which hires a lot of millennials, hasn’t seen much freelancing in IT proper, “but we see it on the fringes like Web design and development,” says Jim O’Neill, who was the company’s CIO but now serves as chief people officer. He has noticed more of an entrepreneurial attitude among all his employees. “Things have changed from duration-based roles to flexible roles,” he says. “It’s less about pension and more about purpose.”

HubSpot tries to accommodate that shift by creating an environment where staff has autonomy, flexibility and purpose, he says. “We work hard to keep them engaged so they can build a career here.” For example, after 25 years in IT, O’Neill was able to make the unlikely switch from CIO to head of human resources. “It’s OK if you want to do something new,” he says. “If you feel you’ve mastered something, then you can move to something different.”

The company also tries to avoid too much prescriptive direction, focusing instead on helping employees understand a problem, then letting them “take ownership” from there.