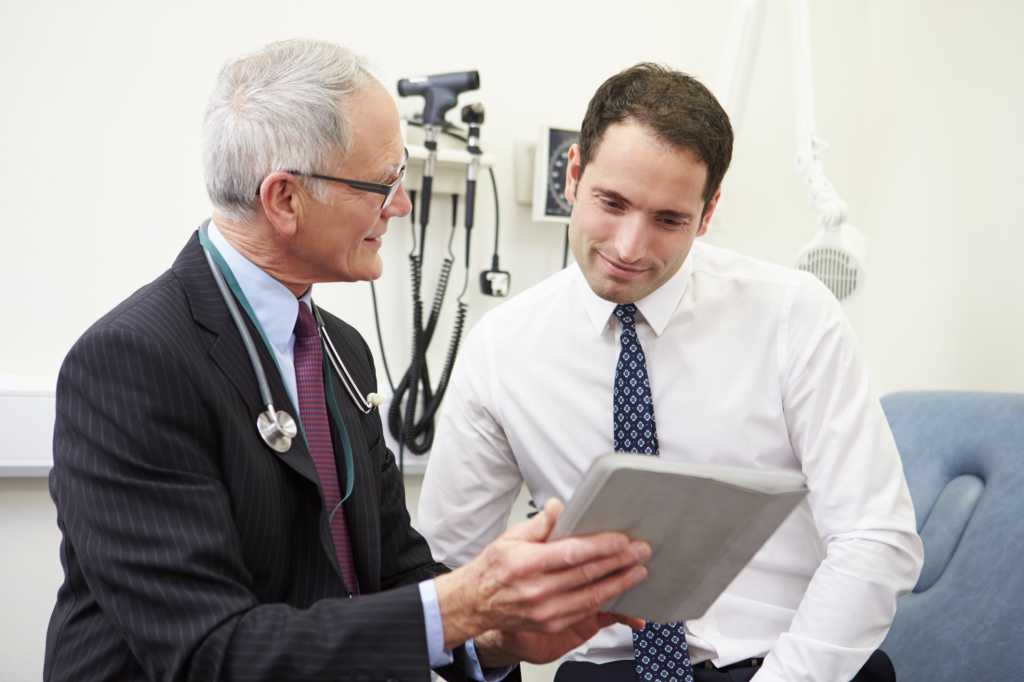 In Washington these days, it’s hard to find anyone who will argue against the promise of electronic health records (EHRs).

The federal government has spent billions to encourage the adoption of EHRs to improve quality of care and patient outcomes, and to get consumers more involved in their own treatment, and lawmakers on both sides of the aisle express a commitment to using technology to achieve those ends.

Still, you’d be hard pressed to find anyone who will argue that digital records, now in wide use throughout the healthcare system, have lived up to the hype.

“There remains a great deal of frustration to many physicians and other health care professionals, to hospitals and clinics, and most of all to patients,” says Sen. Susan Collins (R-Maine), who on Wednesday chaired a hearing of the Senate health committee hearing examining EHR adoption and use. “Our fundamental question is this: How can electronic health records be improved to better serve patients?”

Thursday’s hearing was the fifth that Collins’ committee has convened on health IT as members are working on bipartisan legislation that seeks to advance a variety of health-tech issues, including EHRs.

Despite the widespread adoption of digital record systems among hospitals and other providers, the consumer side of the equation remains a challenge. The Office of the National Coordinator for Health IT reported that in 2013, just 28 percent of patients were offered access to their online health record by their health care provider, their insurer, or both. And of those who were made aware of their EHR, 54 percent did not look at their record at all, and another 21 percent looked at it only once or twice.

EHRs have been dogged by a number of challenges that have weighed on adoption and usage rates, including the frustrating inability of one system to talk to another, and the reluctance of vendors or providers to share data, leading to incomplete records.

Those issues persist, to be sure, but to address consumer adoption, Raj Ratwani suggests that EHR vendors take a cue from their peers in the software world, and focus on “user-centric design.” Ratwani, an assistant professor at Georgetown’s medical school and the senior director of MedStar’s National Center for Human Factors in Healthcare, urges developers to put themselves in the shoes of a patient as they’re designing EHR systems, to think beyond screen layout and work on improving the accessibility, functionality and the quality of information contained in digital records.

Witnesses at the hearing argued that vendors must consider the fact that consumers have varying degrees of “medical literacy” as they design their EHR systems, taking care to ensure that information is presented in as close to a plain-English format as the healthcare world will abide.

A lack of standardization has also held back EHR adoption, witnesses noted. The lack of uniformly accepted and consistently applied standards has limited the ability of different systems to communicate with one another, and has led to marked variations in the user experience for patients.

But it doesn’t have to be that way. Ratwani suggests that the government might have a role to play in ensuring a more consistent, user-friendly design for EHRs. He points out that in other high-risk, highly regulated industries like aviation and defense the user interface is part of the certification process for any new system.

“It’s important to recognize that user-centered design is a well-established method for developing effective software systems,” he says. “Regulatory bodies in these industries closely inspect usability processes before any technology is implemented. It should be noted that no technology enters the cockpit of an airplane before the usability is inspected and found to meet detailed standards.”