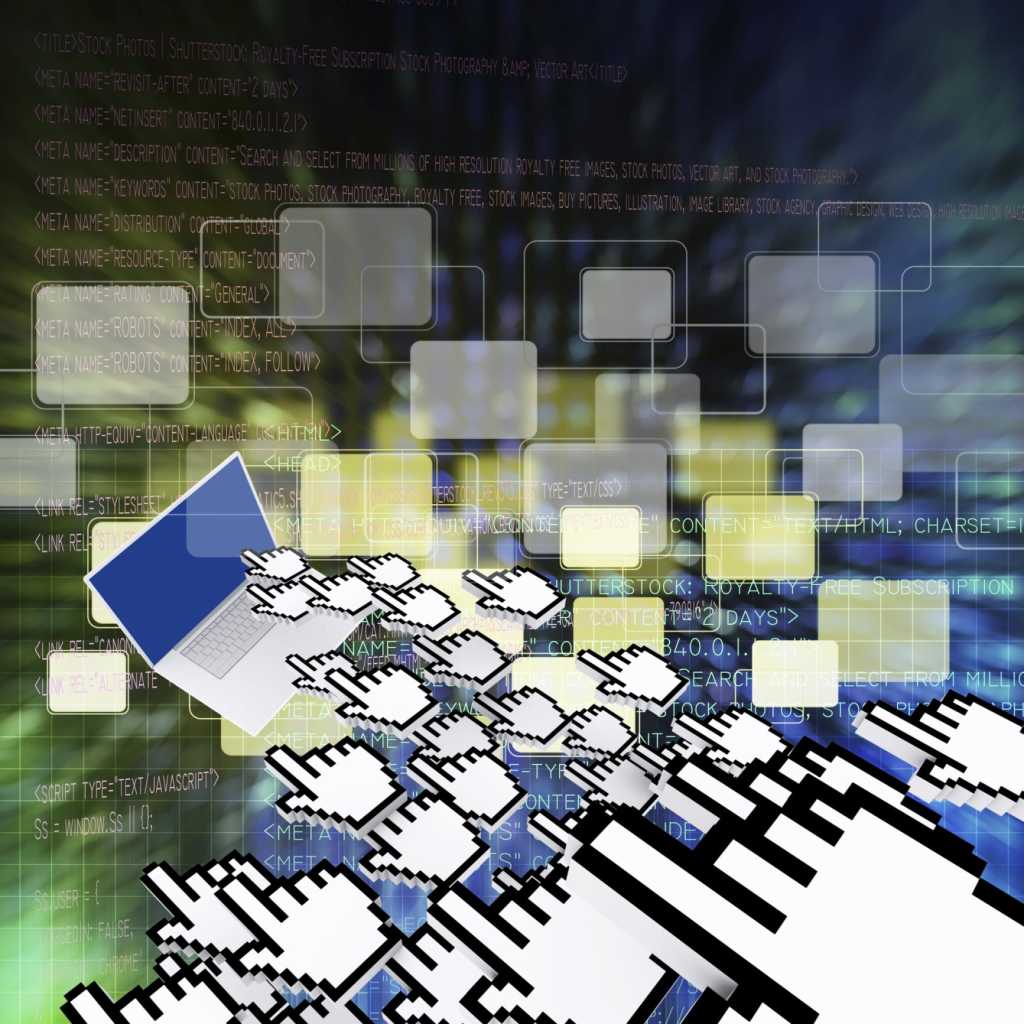 Denial-of-service (DoS) attacks are probably the scariest online attack a business faces. Not because of the amount of damage done (data breaches are typically much more costly), but because there is so little you can do about them. Earlier this year, I surveyed my collegues to find out what they considered the number one critical security topic.

DoS was the unanimous winner.

The economics of DoS make defense a nightmare. After all, the attack simply depends on overwhelming the target site or network… and raw traffic is very, very cheap.

The costs of building, buying, or renting a botnet to carry out the attack are trivial* and applification attacks can turn almost anything into an attack accomplice.

The standard approaches to fighting DoS attacks is to identify and filter out attackers. There are several companies that offer products and services to do this.

They are all pretty expensive.

Instead of fighting the attackers, why not look for ways to make the business resiliant in face of an attack?

After all, your job is to make sure a business can do what it needs to do… and what a business needs to do is serve its customers and find new ones.

“Denial of service” is a terrible term. It is confusing and flat out wrong from the perspective of most businesses. When a lot of security guys talk about DoS, they mean “denial of Web site.”

Not the same thing at all.

As a “push” service, email is highly resistant to denial of service attacks. Your email service probably is pretty robust today without you doing a thing or spending a dime.

For existing customers, regular emails can reduce your dependence on your web site being available at all. I do some wood working and regularly get emails from Harbor Freight. So much so that I only rarely go to their site directly (embedding a coupon in your emails virtually guarantees this). I would never know if their web site was down and, if they were being hit by a denial of service attack, they could easily redirect me to a different site and I would never know it.

No perceived outage at all for many of your existing customers.

Social Networks – When it doubt, delegate

Facebook and LinkedIn communities, YouTube videos, Amazon, iTunes podcasts. These huge companies provide channels used by many businesses large and small. It would take a lot for them to go down and, even better for you, their business depends on being available. While there are downsides to depending on third party sites (Digital Sharecropping), they can be used to keep your business operating. Today, your web site is only one channel to reach and communicate with your customers.

Servers are cheap. Hosted sites are even cheaper. Instead of having a single server or site, you could easily divide your online service into multiple sites, conceivably at multiple ISPs so that an outage would have reduced effect and you’d be more able to re-steer legitimate customers to other locations.

Short Links and Smart DNS – “There is no there, there”**

While hackers attack servers, you can move the target around easily and fairly cheaply using short link tools (like Bit.ly) or a smart DNS configuration. As these queries are done in real time, you can steer legitimate users where you wish.

Far from perfect, but good enough?

Some people really do need serious denial of service protection. But, if you look at the news, an awful lot of modest to mid-sized businesses, organizations, and governments get targeted by DoS attacks and flat out can’t afford these high-end solutions.

At the end of the day, your job is to keep your business running safely enough, not engage in wars with hackers.

Do you use any of these tools as part of your resilient online business strategy?

What other tactics do you use to keep your online business available to your customers?

Share your experiences in your comments below or send me an email.

** Gertrude Stein‘s quote about being unable to find the house where she was raised in Oakland, CA. It has been incorrectly turned into a rather unkind jab at the city.  For the less literary and more colorful: “You’ve managed to kill just about everyone else, but like a poor marksman, you keep missing the target!” (Kirk in the Wrath of Khan)

Steven B. Davis has more than 27 years designing and developing better security; convincing executives to authorize it; and getting superior solutions deployed. He is the owner of Free2Secure and writes on other security topics there.

During his career, Mr. Davis has gone above and beyond to solve problems. Mr. Davis re-engineered critical business workflow for the US Treasury's ISP to reduce service average delivery times from 1 year to less than 30 days. He provided lead security engineering support for $100 Million+ program (as well as projects for startups).

He developed training program to fix critical failures in a major US government secure email project used by senior executive and cabinet-level officials. Went from concept to deployment in 6 weeks for a 40 hour course which subsequently was used across the government to nearly 1000 students in 30 sessions.

He designed security protocols for anti-jam communications, interconnecting key management and security management between 2 countries, as well as US and international issued patents for anti-cheating and authentication security technology.

He is the author of Protecting Games and many articles on security topics. He developed and delivered training programs for commercial business, government, and taught at Johns Hopkins University.

The opinions expressed in this blog are those of Steven B. Davis and do not necessarily represent those of IDG Communications, Inc., its parent, subsidiary or affiliated companies.