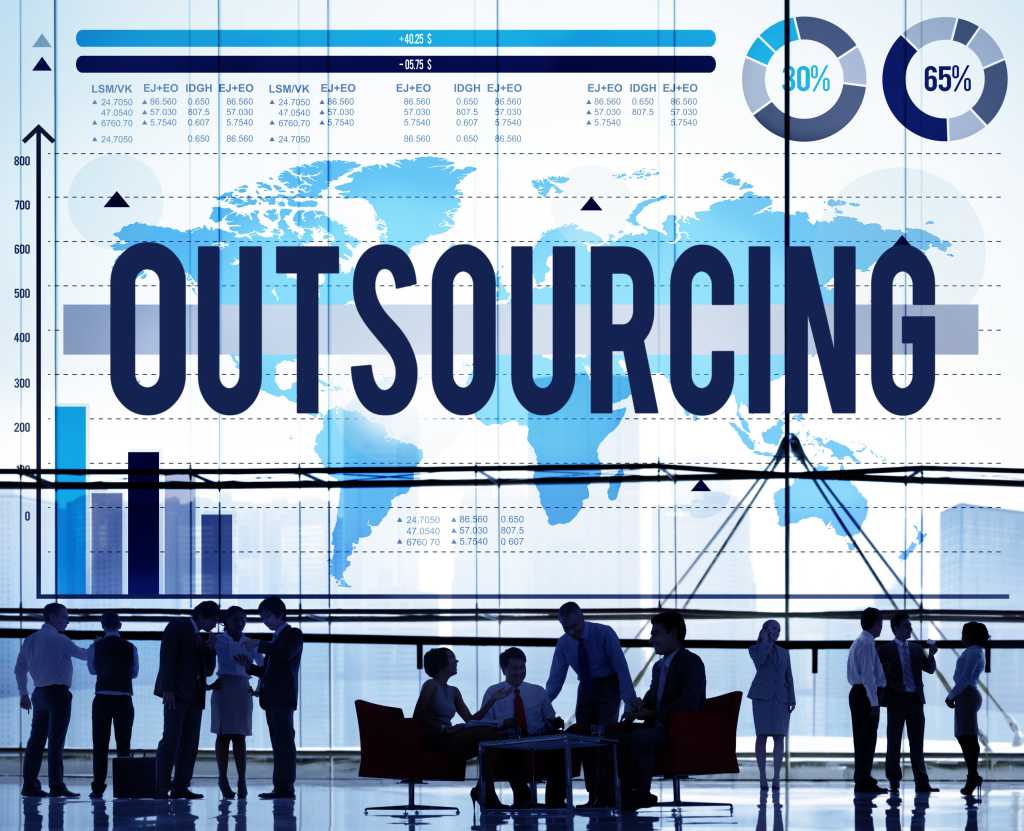 The National Labor Relations Board (NLRB) ruling in late August that companies using workers employed by a business, such as staffing agency or service providers, may now, in certain circumstances, be mutually responsible for any labor violations of that external partner.

Previously, the NLRB’s standard for joint employment required that a company have direct control over an individual’s working conditions. However, citing the steady increase of third-party staffing and sub-contracting arrangements in recent years, the board issued a new test stating that a company is a joint employer if it exercises “indirect control over working conditions or if it reserves the authority to do so.”

How the NLRB ruling will affect companies with unions

The most significant and immediate effects of this decision will be felt by IT organizations that outsource to companies that have a union in place. “There is a high risk that if a union is in place, that union will attempt to go after the customer in an attempt to garner better or more benefits for its members,” says Amanda L. Van Hoose, an employment law attorney in the New York offices of McCarter & English.

The new rules resulted from a union election petition filed by a Teamsters union naming recycling company Browning-Ferris Industries (BFI) and its staffing agency, as joint employers at BFI’s sorting facility in Milpitas, Calif. In this case, BFI retained significant control over the staffing agency employees’ working conditions, such as setting the pace of their work and requiring drug testing.

How the NLRB ruling will affect companies without unions

However, the decision could also have an impact on IT outsourcing relationships where there is no union involvement at all. The NLRB enforces the National Labor Relations Act (NLRA) to ensure employees do not endure unfair labor practices and retain their right to organize either with a labor union or amongst themselves. The NLRA applies to most private sector employees, regardless of their affiliation with a labor union, Van Hoose points out. “If, for instance, an employee of a staffing company, where there is no union files an unfair labor charge against its employer, it may also choose to file that charge against the outsourcer as a ‘joint employer’ under this decision,” says Van Hoose.

BFI has the option to appeal the ruling, and several Republican members of Congress have vowed to fight it. If the decision holds, however, IT outsourcing customers could find themselves at the negotiating table with their providers’ unions or employees.

In the meantime, IT outsourcing customers should take this opportunity to review the amount of control they retain over employees of their IT service providers. “Since this is the first case, it is difficult to determine how much control is too much—and will qualify an outsourcer as a joint employer,” said Van Noose, “and these companies should consult an attorney to assist in further evaluating whether they retain an a degree of control that would amount to a ‘joint employer’ under this decision.”

“This decision involves potentially requiring an outsourcing customer to get involved in responding to employees of the outsourcer in ways that are different from the ways that typical outsourcing contracts indemnify against,” says Edward J. Hansen, partner in the business technology and complex sourcing practice at McCarter & English. “The business issue here is that the customer could become involved in handling employment terms that are typically left to the employer, and could require a fair amount of time and hassle should an outsourcer’s employees invoke this decision.”

The biggest takeaway from the ruling right now is that outsourcing customers must not get complacent about their employment-related terms and indemnities,” Hansen says. “Whether or not this decision holds up on appeal, it demonstrates the reason these terms are included in contracts.”