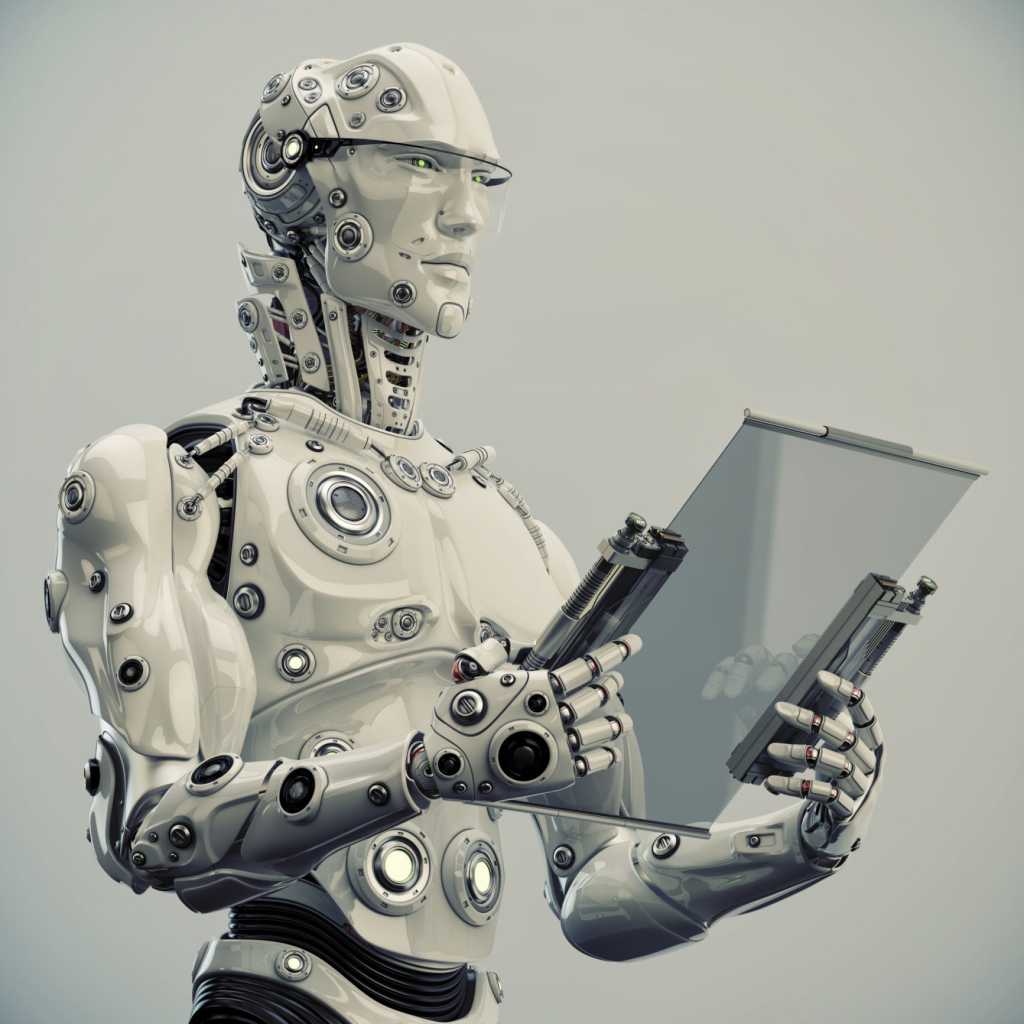 A robot won Jeopardy in 2011, so J.P. Gownder’s Forrester report, The Future of Jobs, 2025: Working Side-by-Side With Robots, shouldn’t come as a surprise. It was only a matter of time before robots rose up to steal our jobs and make an honest living. Except, there’s not really a reason to fear robots.

Sure, humans will work closer with robots than ever before, but you also have to consider the actual definition of a robot. As pointed out in a blog post from Forrester, robots in this case can mean “all forms of automation technologies, including those that conduct physical tasks, intellectual tasks, or customer service tasks.” In fact, Gownder points out that while robots might take some jobs, the reality is that robots will also help to create new job categories in the process.

In some cases, it could simply mean robots take away the monotonous parts of your job, freeing you up to focus on the more complex aspects. Take Baxter, for example, a friendly looking robot designed to help with automated tasks, like those in an assembly line. He’s a “collaborative” robot, designed to assist humans and make their jobs easier, rather than take them over completely. He’s aimed at small businesses that might not be able to afford the assembly line equipment of a larger business. There’s even a term for these helpful and collaborative robots: CoBots.

Alternatively, “industrial robots,” or those that exist in major manufacturing plants and assembly lines are designed to do a specific job, and to do it well. They won’t know if a human gets in the way and, frankly, they won’t care. But these robots, while sometimes dangerous, aren’t the robots you’re going to see sitting in the cube next to yours. And you probably won’t see any robots sitting in a cube farm, for that matter.

Automation can be as harmless as implementing an automated phone system that directs calls, rather than a receptionist. This technology has existed for quite a while, but plenty of businesses still have a receptionist. But instead of directing calls, receptionist, or office managers, can perform other important tasks to help keep the business running smoothly.

You can even consider a bar code scanner an automated robot or the card reader you swipe through at checkout. Even the self-checkout section at Target is generally manned by a human and self-checkout kiosks have certainly not replaced the traditional cashier. Even asking Siri to set a timer so you don’t burn dinner in the oven can be considered using a robot to simplify a task. But as robots get more intelligent, some wonder how many jobs we will truly lose to robots.

Of course it’s impossible to accurately predict how many jobs might be lost to automation, but that certainly hasn’t stopped researchers from trying. Gownder predicts in his report that as many as 22.7 million jobs could be displaced by automation, but that 13.6 million jobs will be created as a result of robots. He even predicts that 25 percent of all jobs across every industry will be transformed by as early as 2019, similar to how the introduction of automated spreadsheets freed up financial directors to focus on financial strategy and investment, rather than doing arithmetic with basic calculators.

In his report, Gownder even points out that oftentimes the media picks up on robots replacing jobs, rather than creating them. And there are other researchers who back him up, including a report from Ian Stewart in 2014 that touts technology as a “great job-creating machine.” And history does suggest that both researchers make a good point, considering technology has created major advancements from generation to generation by making our jobs, and lives, easier. Still, modern society seems to hold onto a suspicion of technology and artificial intelligence

Battle of the robots

Some of this suspicion is warranted, but much of that legitimate fear isn’t necessarily career focused. Instead, robotics researchers, and even figures like Elon Musk and Stephen Hawking, have significant concerns about military artificial intelligence, rather than Baxter or Google’s 160 pound robot dog. While scientists and concerned robotics researchers point out that replacing soldiers with robots would reduce causalities, it could also open up a Pandora’s Box in warfare. They aren’t calling for the military to abandon all artificial intelligence pursuits, but rather consider the ramifications before employing robots in warfare.

But these concerns about robots in the military could reasonably extend to the workforce. However, rather than look at how we can replace jobs with robots, business leaders should consider how robots can leverage their current workforce or even make it safer. For example, employing a robot to complete an automated task could, instead of replacing that employee, free that person up to conduct more strategic business or customer service. And although your business may be hesitant — or in some cases, overeager — to welcome robot, it’s important to be prepared and factor artificial intelligence into future business plans. As with most emerging technologies, CIOs and IT departments need to consider plans to implement robots in their workforce in a way that will not only bolster their business, but create new opportunities for their flesh and blood employees.