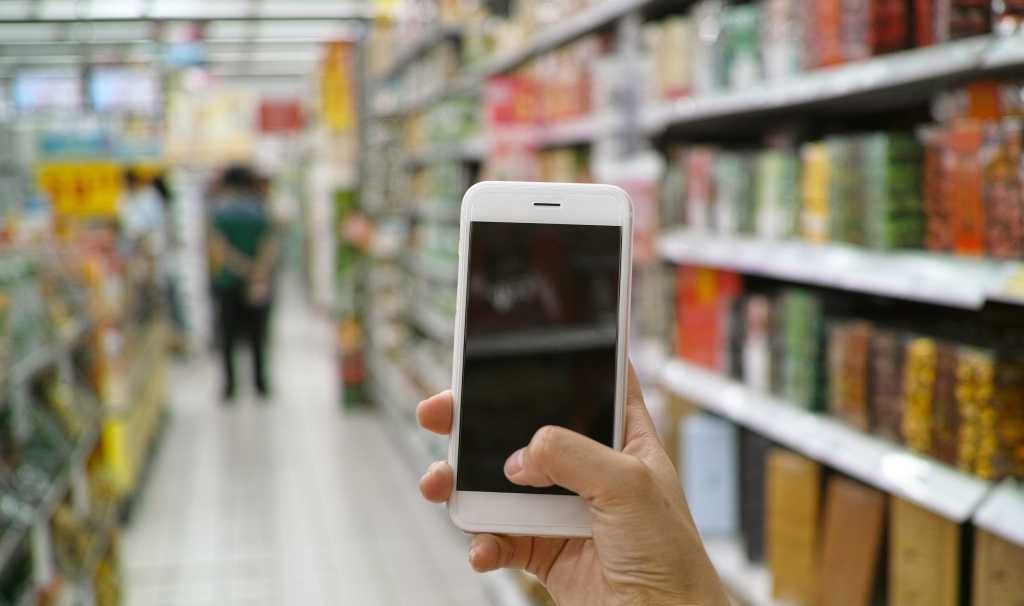 The Pew Research Center reports that 92 percent of U.S. adults have a cellphone of some kind. Almost all (90 percent) say that their phone is frequently with them, while nearly a third (31 percent) never turn off their phone. Deloitte expects digital interactions to influence 64 cents of every dollar spent in retail stores by the end of 2015.

I’ve expected the shift in consumer behavior toward what I’ll call “mobile-first, always-on” would so evident that the time when even a very conservative company could defend a “wait and see” approach to digital transformation would end. That time may be near.

In a survey we conducted of 300 executives in large U.S. companies, just 4 percent said digital transformation had “no impact” to date on the customer or partner experience. And only 6 percent reported that a company-wide digital transformation initiative was neither underway nor expected within the next 12 months.

Momentum to “do something” to adapt to mobile-first, always-on consumers has spawned an “app versus web” debate.  I’ve encountered a few variations of the argument. Some are purely tactical – about, for example, the best way to implement a feature. But one in particular I’ve come to see as a red flag for overall digital strategy.

Any question framed along the lines “given the shift in consumer behavior, should we choose a native app or mobile web if we can’t afford both?” immediately raises two questions.

The first if “what we can afford” is based on an assumption that the way the company invests in in growth (through, for example, marketing and advertising) will stay mostly the same in the future.

The second is if “what we can afford” is based on an assumption that the way the company makes money – including both the business it is in and the motions for value creation – will stay mostly the same as well.

If the answer is yes to both, then I see a high risk the company’s digital strategy will boil down to re-arranging deck chairs on the Titanic. That’s because other established companies have already set the bar for using digital to change each in disruptive ways.

Two companies – for a specific reason that I’ll share shortly – illustrate why there’s reason to worry that you may have already lost the long game if you’re stuck on “app versus web.”

Walgreens’ predates the digital era by a long way.  As a company it dates back to 1909, when Charles Walgreen, Sr. founded his second pharmacy. Since then it has grown into a “brick and mortar” behemoth: three-quarters of the U.S. population lives within five minutes of one of Walgreen’s 8,000 plus stores.

Today, Walgreens customers who engage with three channels (store, mobile and web) spend on average six times as much as those who engage with physical stores alone. Walgreens has had a loyalty program of some sort for a while. But now users of third-party fitness apps or devices can link that account to Walgreens Balance Rewards loyalty program to earn points for activities such as walking and running. As of April 2015, 800,000 users had connected 250,000 devices, sharing 1.5 million fitness goals with Walgreens.

Burberry’s storied legacy dates back even farther before the digital era. Thomas Burberry founded the brand in 1856. The iconic “trench coat” didn’t get its name from a “Mad Men” – style Madison Avenue focus group.  Burberry adapted its coats to meet the needs of officers on the front during the First World War, giving rise to the phrase.

Today, Burberry equips its in-store staff with iPad-based clienteling apps that give them immediate access to customer purchase history and personalized analytics-driven product recommendations. In-store iPads account for over 25 percent of digital sales.  Digital campaigns like “Art of the Trench” and “Burberry Kisses” have won it more than a million Twitter followers and 13 million Facebook fans.

Walgreens and Burberry are great case studies because Walgreens has done all this (and more) by offering consumers an award-winning native mobile app (and lately, a native Apple Watch app). Conversely, Burberry has done all this (and more) while not offering any native mobile apps to consumers. (Disclosure: Walgreens and Burberry are customers of my employer, Apigee.)

These 100-plus-year-old companies demonstrate that either native apps or mobile web technologies can have game-changing impact. The crux is asking if the mobile-first, always-on consumer means that:

CEO Angela Ahrendts was clear on the new ways to invest in growth she saw for Burberry: “We decided to target our marketing spending on the millennial consumer…[W]e communicated and engaged with this younger customer using their mother tongue: digital, which would also give us the greatest reach for our limited marketing budget. That’s when the digital transformation started for Burberry.”

Likewise, Adam Couch, director of Walgreens’ digital commerce product management aims high: “Offline and online have blurred in the minds of consumers… We’re figuring out how to use digital to take convenience to the next level.” For Walgreens, that “next level” includes venturing into telehealth as a line of business and leveraging its digital relationship with consumers to branch into medication adherence.

Walgreens and Burberry exemplify the potential of challenging the status quo.  An interminable debate centered on shoehorning “something mobile” into business as usual is a sign of giving that potential short shrift. Take on the big questions and the methods will follow.

The opinions expressed in this Blog are those of Bryan Kirchner and do not necessarily represent those of IDG Communications, Inc., its parent, subsidiary or affiliated companies.