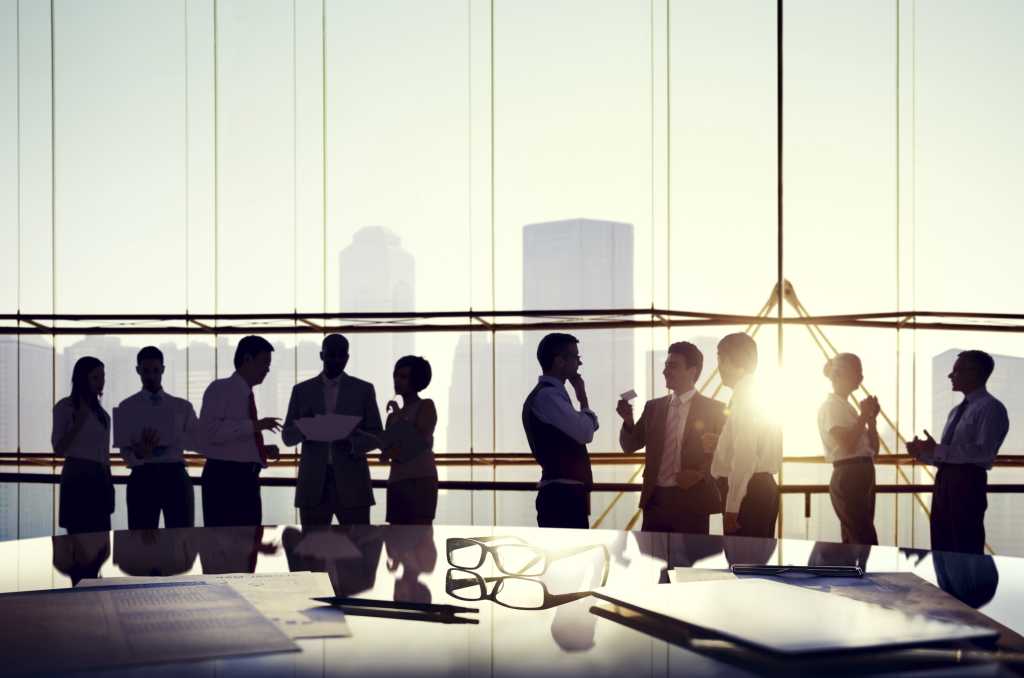 It’s a familiar story: The IT industry’s in the midst of a brutal war for talent, and the IT skills gap is hampering organizations’ capability to adapt to the digital transformation taking place and deliver on IT projects.

Recruiting, hiring and retaining skilled IT talent is a major business concern, with more than 33 percent of HR spending allocated toward hiring and retaining IT talent, according to the IT Talent Wars and the Gig Economy Report, just released by Wakefield Research and IT consulting firm Appirio.

The research study was conducted last month and surveyed 400 respondents in the U.S. and U.K., including 200 IT executives and 200 IT staff members at companies with more than 500 employees. Of those surveyed, 90 percent of the C-suite respondents and 82 percent of IT staff say recruiting IT talent is a major business concern. But turnover’s also a problem, as organizations look to source talent through lucrative compensation packages and poaching talent from their competition. Respondents estimated that 25 percent of their IT staff turns over each year, and IT staff reported that recruiters approached them with potential job opportunities on average six times a month.

It’s not all gloom-and-doom, though. Many savvy organizations are looking toward the growing pool of “gig” and freelance workers to try and close the gap. It’s what Appirio calls a “crowdsourced” model. It’s a solution that benefits companies and empowers workers.

Traditionally, HR and recruiting have been pressured to solve the problem of the talent war and the skills gap through ever-increasing compensation packages, poaching talent, offshoring and outsourcing, but clearly that hasn’t worked to solve the whole problem. This “crowdsourcing” approach gives CIOs a new way to address these talent issues, says Harry West, vice president of services product management for Appirio.

“The gig economy doesn’t have to be threatening at all. There’s a huge opportunity for businesses here, and a large pool of flexible, highly skilled workers almost on-demand. CIOs have the opportunity to tap into a scalable workforce that can help them meet IT needs and reduce costs,” says West.

Many CIOs aren’t aware of just how prevalent the gig economy is, even within their own workforce, though they agree the future of work is shifting toward this model. The survey revealed that 83 percent of C-suite respondents believe that by 2050, the economy will shift toward more gig workers than full-time employees. That future is already here, even if CIOs don’t want to admit it; according to the survey, more than half (51 percent) of IT workers have taken on side gigs in addition to their full-time work.

“Many organizations are already OK with their employees taking on side gigs, but they don’t want to shift their thinking to understand that this could also be a way to bring needed skills and talent in-house when it’s needed,” West says. It can be difficult for C-suite leaders to relinquish the sense of control they have over their workforce and adapt to a new way of thinking.

Related Story: The 10 commandments of IT consulting success

“From where I sit, a big challenge is accepting that I don’t have control over the work and the methods like I would with full-time employees, but these are highly skilled, in-demand workers and there has to be a trust factor there that the work will be completed — often to a higher standard, because these gig workers are putting their reputation and their livelihood on the line,” says Bryan Miles, CEO of eaHELP, a firm that places virtual assistants with corporate clients. If they’re not as good as or better than full-time workers, they’re not going to make it in a gig economy where skills and results are the deciding metrics behind a hire, he says.

“You have to stop thinking of the gig economy and these workers in the traditional way, with hierarchies, high-touch management and a chain-of-command, and that’s hard for many C-level folks to do,” adds West. The fact is the gig economy can actually make things easier for managers, since they don’t actually have to manage the talent, they’re just managing the results, he says.

IT workers benefit, too

IT workers also benefit from the gig economy, with the chance to gain new skills, as well as flexibility and greater control over their career path. At a time when their skills are in high demand and short supply, the gig economy can deliver what’s most important to them where traditional corporate talent management practices have failed.

“The traditional HR approach — astronomical pay, perks like free food, massages, you name it — isn’t taking into account what IT talent actually wants, which is skills development, flexibility, freedom,” says West. Appirio’s survey results revealed that IT workers are more likely to leave a job because of a lack of flexibility than because of complaints about compensation, and that’s something the gig economy provides in spades.

Related Story: Tech pros make the most of the ‘gig economy’

Along with that flexibility and freedom, gig workers often bring specialized skills. Many times, they’ve worked on projects, applications and new technology or taken the time to learn skills independently because it will help them advance their career; a “luxury” some full-time workers don’t have the time for or aren’t provided access to.

“A lot of times, people available and looking for work in the gig economy have skills, experience, knowledge that in-house teams don’t have, just by virtue of the fact that they’ve been out there in a different way. And a lot of ways, those skills and knowledge are going to be more advanced than what’s found in a traditional enterprise,” says West.

Of course, workers in the gig economy who don’t have traditional full-time jobs are giving up some stability and security; paid sick leave, a 401K, paid vacation time and the like.

And there are horror stories, of course — gig economy workers being overworked to the point of burnout, or being underpaid, or expected to shoulder burdens they’re not contractually obligated to carry. “This is a problem. There are going to be companies who don’t understand that employees — gig economy or not — are not just cogs in a wheel, not just gears to grind down; they’re people, making a living and supporting their families. But those companies won’t stay successful for very long if they treat their people that way, and they certainly won’t be an employer of choice for anyone,” Miles says.

A crowdsourcing approach offers a fresh approach to talent management and closing the IT skills gap, and can benefit both businesses and IT workers. Much of your workforce may already be in the gig economy — shouldn’t you give it a try?