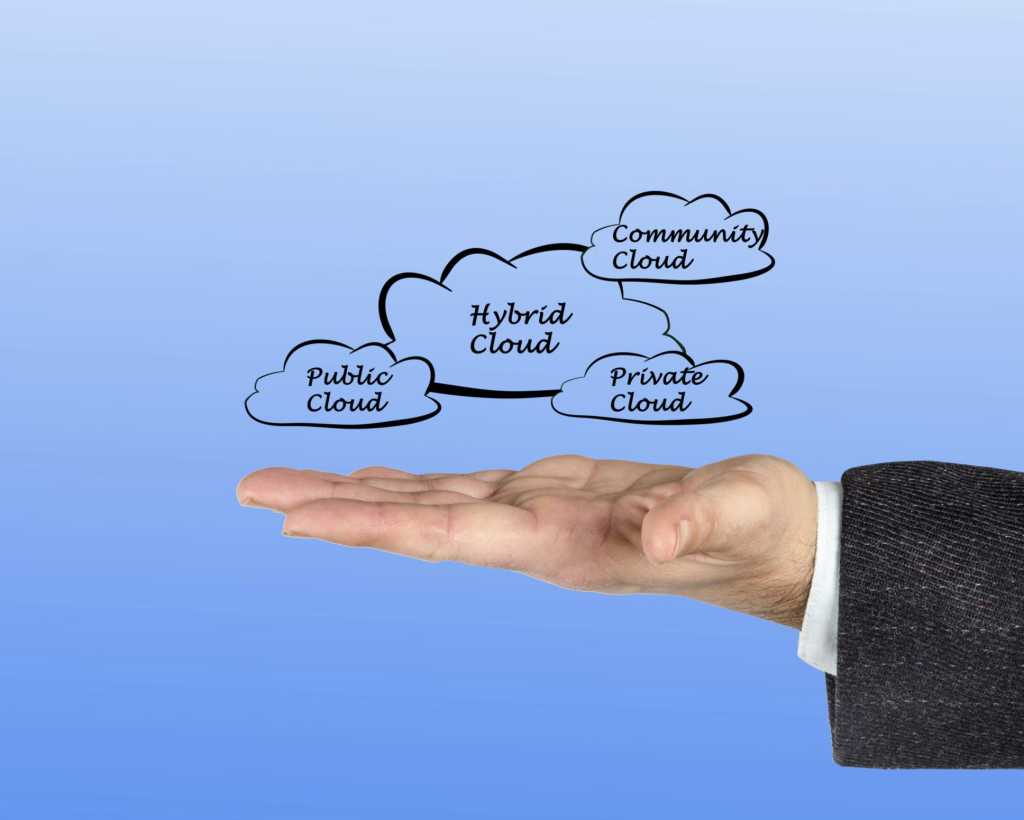 Since 2002, when Amazon Web Services (AWS) initiated its suite of cloud-based solutions, the real-time cloud environment including managed services has become a worldwide phenomenon. It’s so widely implemented, in fact, that The Channel Company publishes an exclusive list of the top 500 managed service providers every year.

Datapipe, headquartered in Jersey City, N.J., is a member of the “cloud club” that provides managed services such as Infrastructure/Platform-as-a-Service, optimizing, managed and secured mission-critical IT services, colocation, data centers and disaster recovery options. Basically, it’s a one-way ticket to a hassle-free IT environment. Not to suggest that nothing ever goes wrong, but when it does, Datapipe’s job is to handle it.

[ Related: IT Providers Not Losing Ground to Managed Service Providers (Yet) ]

The Challenge: Changing Existing Infrastructure to Accommodate Growing Client Base

San Francisco-based Findly was a social recruiting market leader with a full suite of savvy clients when it acquired the on-demand talent communications company Bernard Hodes Group in July 2013. The company’s client base doubled overnight, and then — with more than 2,000 global clients — IT execs knew that a serious change to the existing infrastructure was in order.

“We were facing a crucial need to upgrade much of our infrastructure,” says Tyler Holbrook, senior vice president of IT at Findly. “Looking at the hard costs for hardware and licensing, as well as the additional labor costs needed to support our expanded environment, we began to think, ‘There has to be a better way.’ So, with this new challenge, we began to explore our options.”

According to Datapipe CTO John Landy, Findly was using an on-site data center for its storage and hosting needs. With the Hodes acquisition and the increased client base, it was apparent that an upgrade was essential, which revealed new obstacles: refreshing the existing environment, including new servers and licensing agreements for updated software; suspending day-to-day operations to update the system; dedicating new resources (staff, engineers, etc.) for ongoing maintenance.

“Findly knew that a cloud solution was the best way to go, but with two caveats,” says Landy. “First, Findly collects a lot of sensitive information that cannot be hosted on a public cloud. And second, Findly was still making a number of company acquisitions. Whatever cloud solution they implemented would have to quickly and easily integrate new platforms from these acquired companies into its one central system.”

Landy also saw that Findly needed a solution that could provide the scalability and flexibility of a public cloud, but with the additional customization and security afforded by a private cloud — all handled by a managed services company that would take the burden of cloud maintenance and consolidation away from Findly’s engineers, so they could focus on the company’s talent and acquisition options.

Technology and Solutions via a Hybrid Cloud

Findly purchased a hybrid cloud solution from Datapipe, which spreads across multiple data centers. This solution allows Findly to keep its data in environments that Findly staff controls, while taking advantage of Datapipe’s procurement scale, licensing and technical expertise. Datapipe eliminated Findly’s need to increase its workforce and allowed the existing teams to focus on making the company’s environments more resilient, secure and scalable.

“When recruiting talent to our infrastructure team today,” says Holbrook, “I tell them if you really like the hardware side of IT, this isn’t the place for you. In the last two years, the only trips my teams have made to data centers were to shut them down as we consolidated those environments to Datapipe. Having Datapipe handle all hardware procurement and deployment of our gear, as well as most software licensing, has freed my teams to focus on serving the business rather than trying to keep up with our infrastructure growth.”

According to Holbrook, initial implementation included full-capacity environments in California and New Jersey. Teams at both Findly and Datapipe designed a new infrastructure in just a few hours a week for two months and, throughout the implementation process, additionally gave attention to elements such as specific load balancers and database configurations.

The deployment included Datapipe servers consisting of dedicated, high-availability firewalls and dedicated VMware ESX hosts. The installation also included a number of managed virtual machines across these hosts. Additionally, AWS Direct Connect is in progress, which means Findly can seamlessly move applications between Datapipe servers and AWS and thus maintain a vast amount of infrastructure while utilizing the elastic capability of AWS to scale up and down.

“As a SaaS vendor, our infrastructure is the lifeblood of our organization,” notes Holbrook. “Moving to Datapipe was a big decision. Shortly after signing our agreement, we had an active thread of Datapipe database administrators, system engineers, storage architects and security gurus all chiming in with best practices. That was my first indication that we had made the right choice. We have been working together for over three years and Datapipe has developed a unique hybrid IT solution for us that hosts more than 500 websites and 20 products.”

“There’s no one-size-fits-all solution when it comes to cloud hosting,” says Landy. “The past few years have revealed extraordinary development in cloud technology, both in scope and capabilities. Businesses now have many diverse options to choose from. For example, hybrid IT cloud solutions are an excellent choice for enterprises with complex data and hosting needs, largely because it takes advantages of the public cloud (scalability, elasticity, no investment in hardware to get started), while offering the benefits of a private cloud (security, greater control over data, and ensuring compliance for sensitive data such as PII and PHI).”

Holbrook notes that moving from traditional colocation is scary, but once it’s done, he won’t ever turn back. The flexibility of Datapipe’s hybrid solutions allows his team to do significantly more for the business at less cost. No more worries about 24/7 staff coverage for high-end positions that are rarely used; no more dedicated networking or storage engineers; no concerns about physical or software updates or licensing; no stress over who has the skills to troubleshoot a complicated SAN or networking issue; no anxiety about expanding or upgrading Findly’s infrastructure.

“Datapipe has it all covered, at a moment’s notice,” Holbrook says. “My team now focuses on making our systems more resilient, more secure and more scalable. We are nearly 100 percent proactive on making our systems better, vs. fighting the day-to-day fires that traditional colocation and in-house data centers require. We spend very little effort, and they maximize our infrastructure. It’s a win-win solution.”