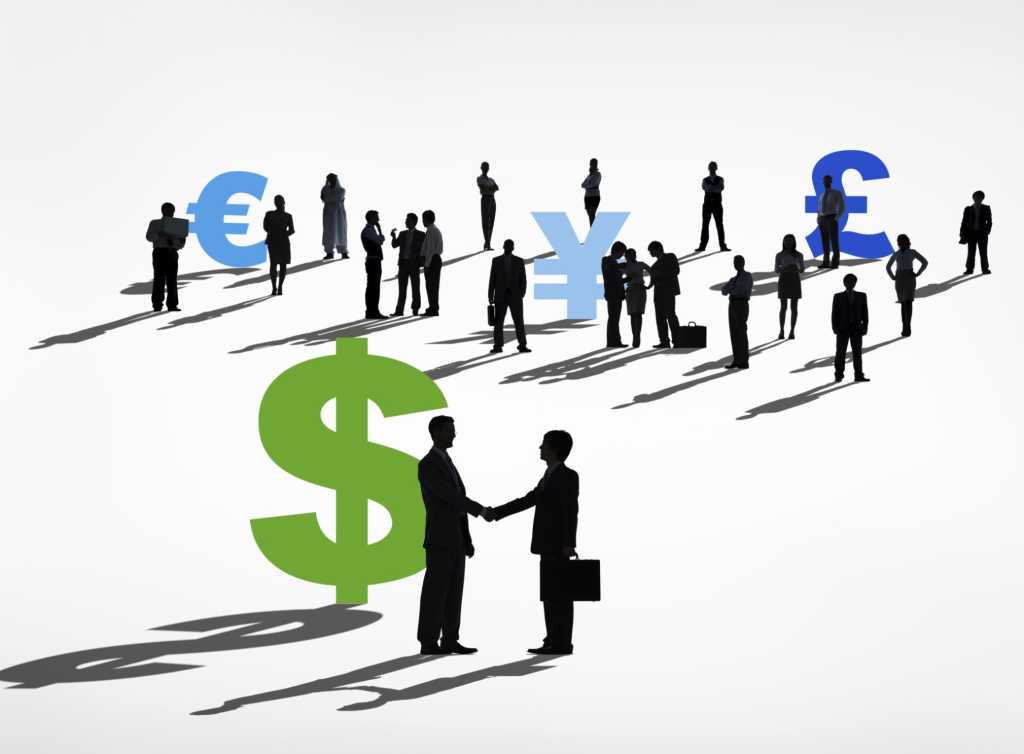 Depending on who you ask, the proliferation of the on-demand economy will either create a Dickensian-era nightmare of unregulated capitalism that will eviscerate workers rights and the gains of labor unions or it will usher in an employee-centered utopia in which workers control all aspects of their working life and work-life balance issues vanish.

The reality, however, will more likely lie somewhere in between these two extremes.

As a recent Economist piece points out, “the on-demand economy is not introducing the serpent of casual labor into the garden of full employment, it is exploiting an already casualized workforce in ways that will ameliorate some problems even as they aggravate others.”

The on-demand economy has flourished at the intersection of technology, a slow recovery from economic recession, stagnant wages, the accessibility of low-cost healthcare and existing infrastructure. Consumers are increasingly pressed for time in an era of instant gratification and convenience, and a large pool of unemployed workers are primed to use their skills in whatever way the market requires.

For many, including students, retirees, parents and even those with existing full-time jobs, that can mean taking on additional work from an hourly-employment company. The most well-known examples are Uber, the private-car taxi service company, and Airbnb, which matches property owners with travelers looking for unique accommodations.

Though the on-demand economy is growing rapidly, it’s really nothing new. It’s the simple economics of supply and demand — surplus time, skills, knowledge and property put to use to serve the needs of busy consumers, more recently facilitated by technology, according to Steve Duplessie, founder and senior analyst at Enterprise Strategy Group (ESG), an IT and business analysis consulting firm.

“None of this is new. Workers have been doing it forever. It’s just the new way to look at things in the ‘instant on’ economy, but like everything in business, what’s new is really what was old — just renamed,” Duplessie says. And there are benefits for both businesses and for workers who choose to take part.

The Benefits to Businesses

The most obvious beneficiaries of this on-demand (or casual, contract, or freelance) workforce are businesses themselves. Large enterprises are increasingly using a flexible workforce to cut costs while addressing bursts in demand, while small startups who can’t afford the overhead required for full-time workers — healthcare, vacation, sick time and the like — are also tapping into a growing pool of available freelance and contract workers.

“Freelancers are awesome to lower fixed costs — there’s nothing worse for a business than paying someone to sit around and wait for something to do,” says Duplessie. For short-term bursts in demand or out-of-the-ordinary projects it makes much more sense to leverage the specialized skills and abilities of a contract workforce than hiring for the long-term.

“Often, freelancers, consultants, contractors have much more subject-matter expertise than your permanent workforce, and are needed only for a short period of time. Thus, it makes much more sense to ‘rent’ talent in that situation versus owning it,” he says.

Tech startups, in particular, are taking advantage of the 1099 economy – referring to the 1099-MISC form that independent contractors file with the IRS to report wages at tax time – as Kevin Roose outlines in an article for New York Magazine.

Workers themselves benefit, too, from the flexibility and autonomy freelancing or contract work provides, says Joshua Boltuch, CEO of FancyHands, a virtual personal assistant platform that employs an on-demand workforce.

“For our assistants, FancyHands lets them choose both how and when they want to work. We have thousands of assistants currently. Some are stay-at-home parents, college students, retirees or part-time workers who want to expand their experience, their interests and develop different skillsets,” says Boltuch.

Founded in 2010, FancyHands offers both business and consumer-facing services, and though the company does not disclose exactly how many assistants are currently working for them, Boltuch does say that there are “thousands,” and that for more than half of those assistants, FancyHands work is their primary source of income.

“The Affordable Care Act, in particular, has liberated many in the workforce from being stuck in jobs they hate simply because of benefits,” says Peter Harrison, CEO of hourly employment recruiting and hiring service Snagajob.com.

While FancyHands focuses on the virtual space, Snagajob has been a leader in the on-site, hourly employment market for call centers, restaurants, retail, hospitality and the medical care industry since 2000, but the last few years have seen demand for the site’s services skyrocket.

“The hourly employment market is quickly becoming a major employer in and of itself — a more flexible approach to working and allocating employees’ time. We have more than half a million jobs available on our site, we add 15,000 more every day. We’re seeing growth of 30 percent year-over-year and that is accelerating,” says Harrison.

While an hourly workforce is a boon for cost-conscious businesses and for certain demographics, for others, it can be problematic. Quality control is a major issue for some companies, as is the case with New York-based MyClean, which found, as The Economist reports, that “it got better customer ratings if it used permanent staff.” And, of course, there are the numerous complaints about Uber’s pricing, labor practices and drivers themselves.

To avoid this problem, companies like FancyHands use a pre-screening process and workers must be trained and mentored by existing employees, according to Boltuch.

Snagajob’s applicants must be vetted and screened by clients in a fairly traditional hiring process to avoid such problems — the service merely acts as a facilitator to match open jobs with qualified candidates, says Harrison.

“The downside is fairly obvious – the workers don’t work for you, thus you don’t truly control them. If they get a better offer, you lose. They have no loyalty or real skin in ‘your’ game, so it’s virtually impossible to own their actual mindshare. They work for themselves, not you,” says Duplessie.

“Presuming you have a legitimate, long-term need for skills, I contend you are always better owning that talent versus renting it. We at ESG use contractors/freelancers for ‘burst’ requirements, but never rely exclusively on them. I always want to have someone on the payroll directly when things like quality matter — and even more so when customer satisfaction is paramount. An employee is far more willing to go the extra mile than a contractor,” Duplessie says.

Another problem is how companies in the hourly employment market classify workers. As Kevin Roose explains in his article for NYMag, “The IRS has a 20-factor test to determine whether businesses are treating their service providers like contractors or employees. Most of the factors have to do with the degree of control the company exerts over a worker. Does the worker have a schedule set by the company? Does the company require the worker to wear a uniform, receive job training, or use tools provided by the company? If so, that 1099 worker might be properly classified as a W-2 employee — and the company might be on the hook for thousands of dollars in back payroll taxes,” Roose points out in the article.

But recent lawsuits have brought this issue to the attention of the U.S. Labor Department, and courts have ruled in favor of workers who claim they were expected to conform to the same rules and conduct of full-time employees without being classified as such. In these cases, regulation and oversight are key to ensuring that businesses can operate successfully and efficiently and that workers are not being exploited for a pittance and are receiving proper benefits and are able to exercise their rights in the labor force.

On-Demand on the Rise

The on-demand economy shows no signs of slowing down in a post-recession, technology-driven world. Figuring out how to meet the needs of efficiency conscious businesses and hot startups while respecting the rights of the workers in the labor force will continue to be a balancing act.