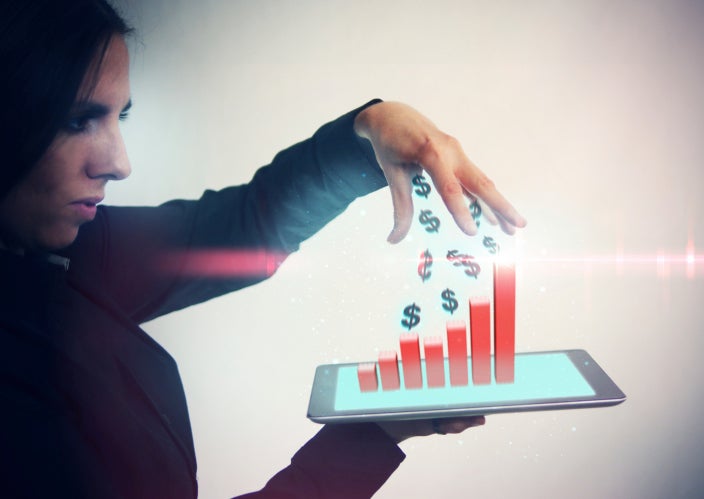 IT leaders will see bigger technology budgets in the coming year, according to CIO’s most recent Tech Poll, which is conducted regularly to gauge IT spending and stages of implementation in key technology categories.

Not only are tech budgets bigger, this year IT spending is rising more than it has in the past six years, according to our survey of 211 IT executives. Fifty-seven percent of respondents will see an overall budget increase in the coming year, up from 53 percent and 51 percent the previous two years, respectively.  IT budgets are expected to rise an average of 6.2 percent, up from 5.2 percent a year ago and 3.9 percent in November 2012.

Business intelligence and analytics will see the biggest increase in spending, followed closely by SaaS/cloud apps. As the chart below indicates, there’s not a lot of variance among the top six areas for investments. At the bottom of the list of investment areas (not shown below) are SDN, supply chain management, desktops and laptops, and open source.

While CIOs and IT leaders are buying more technology, they aren’t buying all the the industry hype. Despite all the discussion about DevOps — a development method that stresses collaboration between developers and other departments — organizations continue to use traditional development methods and have only minimal plans to implement DevOps.

Only 18 percent of the enterprise IT leaders surveyed have implemented DevOps principles at their organizations. Twenty-nine percent plan to adopt within the next couple of years.  Thirty percent of enterprise CIOs have no plans to adopt DevOps while 23 percent aren’t yet sure.

However, while they may not have formalized DevOps plans in place, IT leaders surveyed say they do take steps to ensure business units and development teams communicate effectively.

With all the talk surrounding the SMAC stack (social, mobile, analytics and cloud), it’s not surprising to see that 34 percent of respondents say business intelligence and analytics are on their radar. Thirty-two percent say they are actively researching mobile apps. Taking SMAC a step further, 17 percent of IT leaders surveyed say they are piloting enterprise mobility management (EMM), private cloud services and social/collaboration tools.