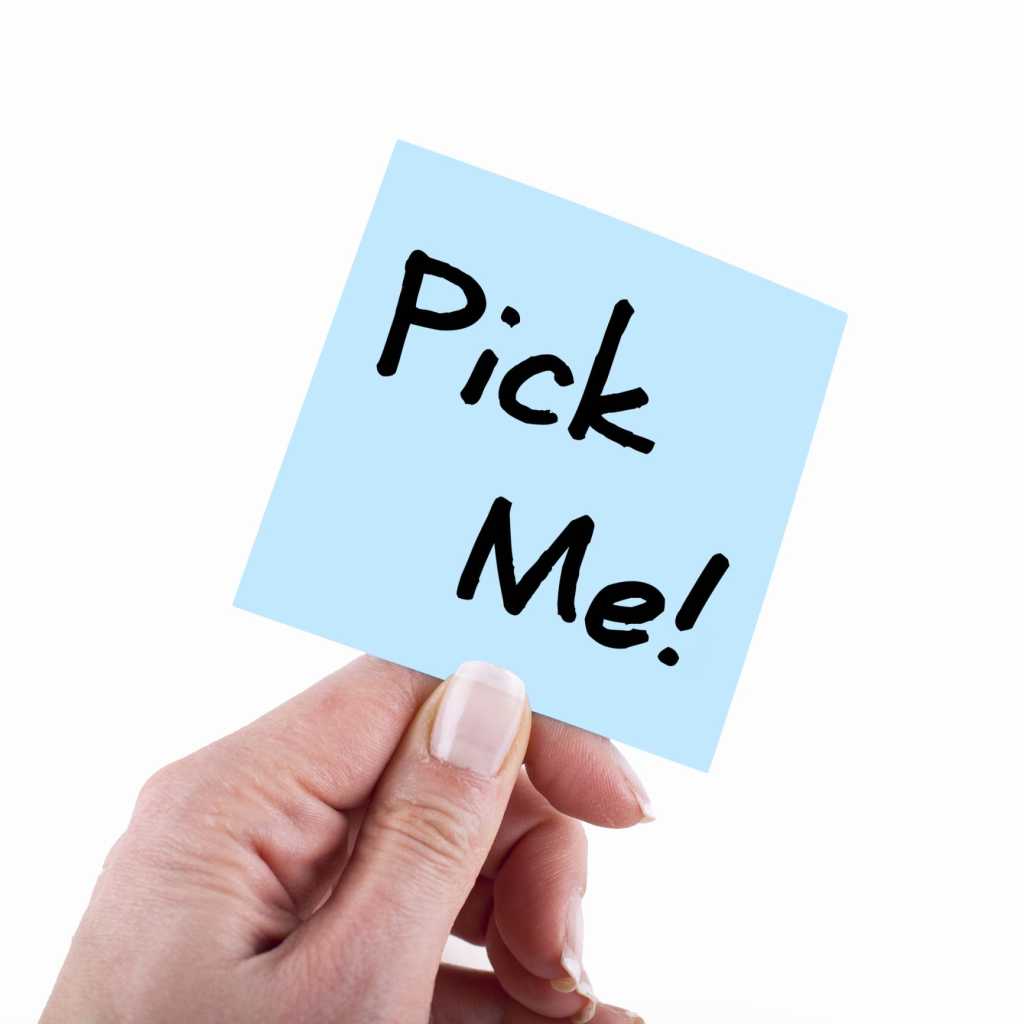 I’m fascinated by the process firms use to select CEOs. Sometimes it looks like they had a beauty contest. Other times it’s as though they decided anyone that once was a CEO would be a great choice, and then there is the board member who should remain retired who forces themselves into the job.   Of course, the best way to select a CEO is to find someone who is a subject matter expert and has managed a P&L.

As a side note: There has been an ongoing discussion about women CEOs not performing well, but the cause isn’t gender. It is the fact that there have been fewer of them and the ones used as examples didn’t have a strong enough foundation in executive management or the industry of the firm they went to in order to be successful. Men fail equally spectacularly when those same conditions exist.

This is why the success of Bethany Mayer at Ixia is such an important showcase.She had managed a P&L at HP and she is a networking subject matter expert driving much of HP’s initial success competitively against Cisco.

You pick the right person, regardless of gender, and back them up and, surprise, they are successful.

I’d never heard of Ixia before Mayer went to the company, but I’d identified her as one of three critical people that HP needed to succeed if Meg Whitman was going to successfully execute a turnaround. So when she moved to Ixia I took notice and started watching the company.

They just announced financial results and in a market where both IBM and HP have seen revenue declines, Ixia is growing strongly. One of the reasons is that their network security technology is favored in companies that want to avoid the same kind of security problem that almost sunk Sony, which gave North Korea the power to basically kill the theatrical release of a major movie, “The Interview.”

The firm specializes in unique networking tools specifically suited to the kinds of problems, particularly security and management, that enterprises are dealing with today — they were just having difficulty getting heard and closing deals.

Mayer has clearly been instrumental in helping the firm move forward as showcased by the financial results.

The Importance of a Qualified CEO

There is a difference between someone that can hit the ground running and understands both the technology behind the products and the customer needs these products are trying to address. They can come in to a company like Ixia as a surgeon making the minimum necessary changes to streamline the company and tune it to become more successful.

A CEO that doesn’t have the needed experience tends to enter the job like a panicked axe murder, cutting and slashing all over the place to make financial analysts happy, all the while cutting the company to death. It really isn’t their fault most of the time, the board selected the wrong person to run the company and then we spend a lot of time writing about what a high paid idiot the new CEO is. The board then panics, doesn’t fix their process, and selects someone else who can do no better and this cycle repeats until the company is no longer there.

There have been some counter examples of late. Satya Nadella at Microsoft and Thomas Reilly at Cloudera (one of the other Superstars out of HP). Both excellent examples of what you can do if you have a CEO who understands the market and has the executive fundamentals needed to run the firm.

Choosing a Qualified CEO is Key to Success or Failure

The success Ixia is having showcases the advantages of selecting a qualified CEO, the firm heals and its top and bottom line performance will generally improve. But if you are buying, planning to work for, or invest in a company this is actually an even more critical measure.

If the CEO is qualified and experienced he or she will be far less likely to do something that will hurt you as a buyer because they know what your needs are and their importance, they can trim the firm surgically and know the skills they need better so your job is more secure, and the probability they will grow the firm is higher. In the end, like any job, it is always better to assure the qualifications of the candidate for a CEO are right and Ixia is now a showcase of how to correctly choose a CEO.