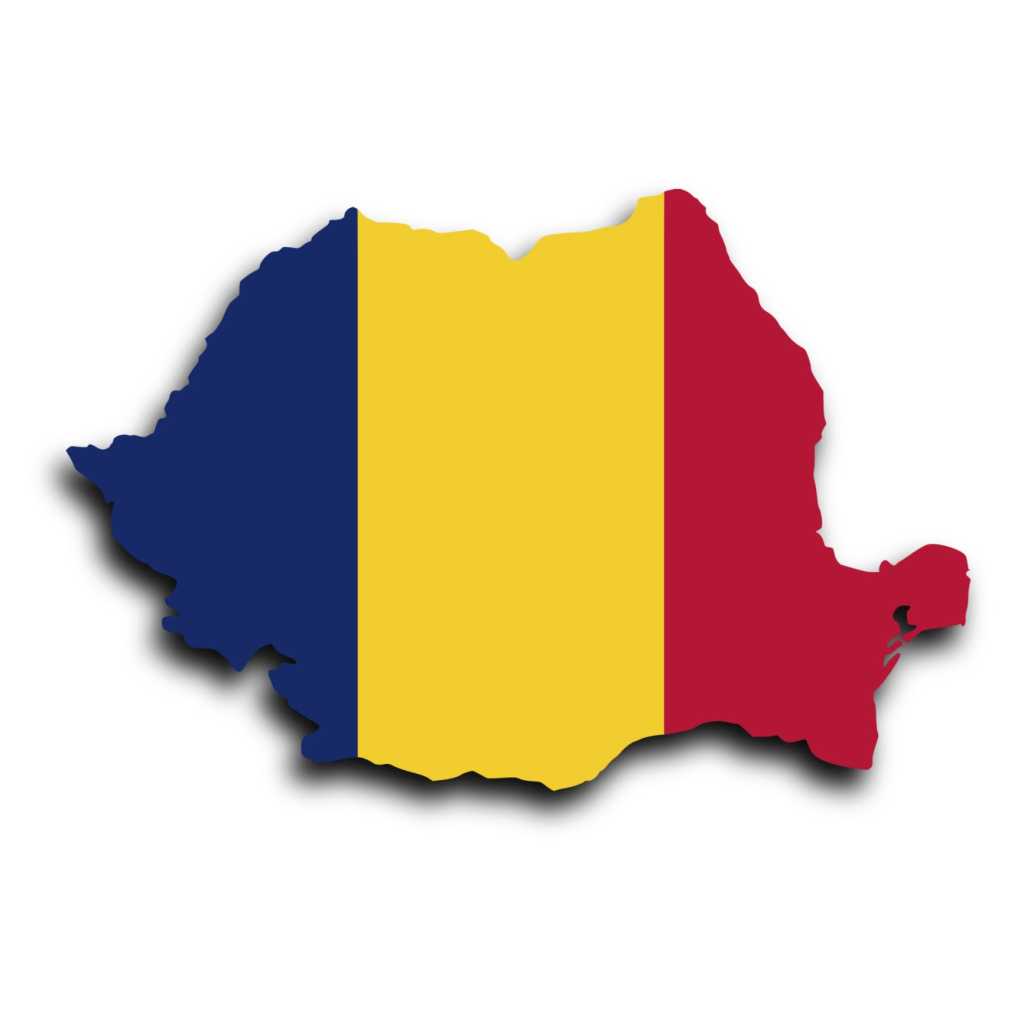 As a software maker, TechSmith had always been an in-house development shop, handling all phases of project development internally. So when the Okemos, Mich.-based producer of screencasting products decided not only to begin outsourcing that work but to send it more than 5,000 miles away to Bucharest, Romania, it “was a big stretch,” says Tony Dunckel, TechSmith’s vice president of market solutions.

TechSmith started working with its Romanian outsourcing partner last year after acquiring Knowmia, a company whose apps and services for teachers were developed by Gemini Solutions. Today, TechSmith outsources mobile product development, cloud service development, and some research and development work on new platforms to Gemini. “We leverage [them] not only for the engineering resources but also architecture, quality assurance, user experience and graphic design,” Dunckel says.

David Feller, founder and CEO of Yummly, a food and recipe website, turned to Gemini after several disappointing attempts at outsourcing development. “Traditional outsourcing is very problematic,” says Feller. “You have to define a project down to the most minute details, and even then what you get back is poor quality and not what you specified.”

When it came time to develop Yummly’s mobile solutions, Feller didn’t want to take any risks on poor service quality. “Our mobile initiatives were too strategically important,” he says.

At the same time, the company couldn’t afford the time and expense required to build a captive team of mobile app developers. “We were looking for a seamless extension to our team — people who were capable of thinking creatively to solve complex problems and overcome the constraints of reduced form factors,” says Feller.

Yummly’s began working with Gemini Solutions on a native app for the iPhone, quickly following that up with the development of iPad and Android apps. “Today, all versions of the Yummly app are ranked first among recipe apps and have reinforced Yummly’s leadership position in food-related technology,” says Feller, noting that the company’s app was selected for inclusion in Apple’s “App Store Best of 2014” and has been installed by 8 million users.

With the third highest Internet speed in the world at 200 megabits per second, Romania has seen demand for its IT outsourcing services grow in recent years. The Central European country’s computer and information services exports brought in €1.4 billion in 2013—a 27 percent rise compared to 2012, according to The National Bank of Romania.

While not as cheap as some other offshore outsourcing options, Dunckel of TechSmith says sending work to Romania is notably more cost effective that performing the same functions in the U.S. More importantly, he says he can rely on the quality of the development work. “They are an extension of our organization,” says Dunckel. “We include them on our strategy and roadmap exercises. We lean on them to carry our ideas directly through the product development phases. We do not outsource from a pure staffing perspective.  We’ve tried before and had poor outcomes.”

“Our motivation in looking for an outside group was to find the best talent, not to reduce costs,” says Feller, who was introduced to the Romanian outsourcer by one of Yummly’s investors. “We learned that Gemini had built a top-notch staff of highly educated, exceptionally qualified software developers. We think that a major reason why people love the apps is that they look great and work well. The [outsourced] team shares our focus on quality.”

There are some challenges, most notably overcoming distance. “Certainly time zone challenges exist, but we’ve turned this into an advantage for our work style,” says Dunckel. TechSmith holds meetings with Gemini in the morning (afternoon in Bucharest), for example.

“However, because we stay working after their day has completed, it allows us to chase down outstanding impediments in time for their next day to start and vice versa,” Dunckel says. “This in turn results in more productive cycles per day because we can alleviate each other’s impediments while the other is offline.”

“It can sometimes be difficult when they are not directly in our office,” admits Feller. “However, working remotely is increasingly part of everyone’s day-to-day lives, and we’ve been able to manage very well. We have other remote employees and treat our developers from Gemini the same way.”

“I don’t know that Gemini is a benefit to us because of the region or because of the culture of the organization, but it’s working for us,” adds Dunckel. “They seem to understand that our development is our product. It’s what we sell. It’s our brand.  The only way to make that successful is through trust with your partner.”