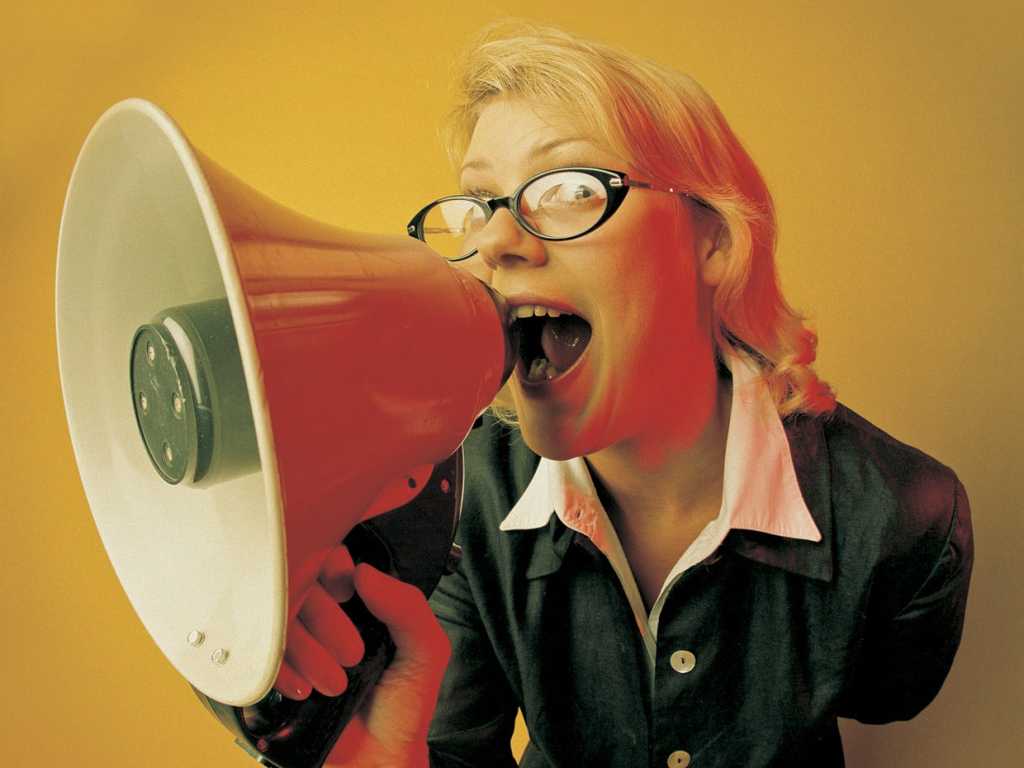 At a search marketing event in San Jose this week, a presenter asked attendees if they regularly perform voice searches using Apple’s Siri, Microsoft Cortana or Google. Based on the show of hands, he responded with a few followup questions.

This is roughly how impromptu polls have been conducted for generations. And for quick and easy answers, the method is hard to beat. Of course, that hasn’t stopped app developers from trying to come with new and better ways to poll people.

Case in point: the free, recently-released iOS app Rudder. The software is designed to help you get quick input from your contacts using one of four question formats: multiple choice; rating; ranking; or “pick a time,” which asks multiple people to choose a specific time to meet. You can add photos to poll questions (as this young woman did in a Rudder video that polled her pals on what to wear) and vote in other people’s polls.

I see a number of practical uses for businesspeople, too. For example, while at the previously mentioned SMX West search conference, I wondered where I should eat dinner in downtown San Jose. So I polled a few friends.

Rudder sent my friends a text message from my phone number, which read: “I need your brilliant advice! Download Rudder to vote on ‘Which restaurant for dinner in downtown San Jose?’ Make sure to sign up with this mobile number to vote in the poll!” The message included a link to the app on iTunes.

To participate in your polls, friends must also become Rudder users — a few of my pals weren’t thrilled with this idea. For Rudder to work for you, the people you poll should be up for downloading an app they’ve probably never heard of. You might want to give them a heads-up in advance, to see if they mind participating in your poll.

Etiquette aside, your Rudder results are graphically displayed, and you can post them to Facebook or Twitter. The latest app update has a private polling option, so you can ask personal or sensitive questions and others can’t see the responses.

A few other polling apps take a different approach than Rudder. Polar is a free Web-based polling service with an iOS app that lets you publish polls on your website. PollDaddy is a freemium cloud service and iOS app that has built-in WordPress support. And PollEverywhere, a freemium cloud service with Android and iOS apps, is designed for presenters who, like the guy in my SMX West session, want to get input from an audience. PollEverywhere also lets you show the results in your presentation in real-time, according to the developer.

Rudder is easy to use and it could come in handy, provided the people you poll don’t mind downloading a new app.