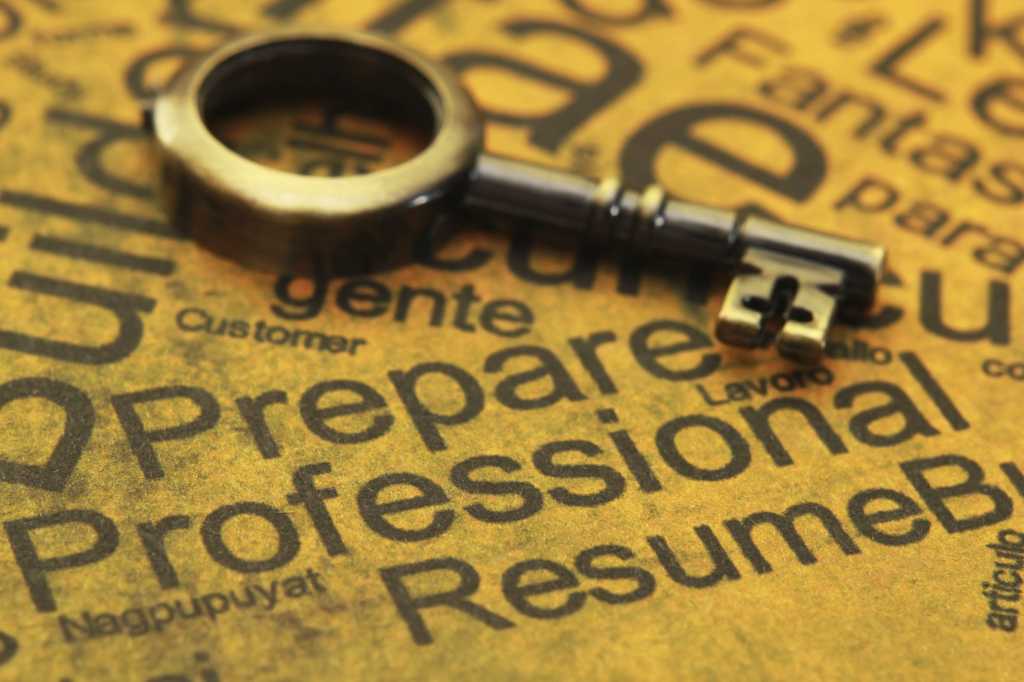 Lori Parks had all the right technical and business skills to land a great IT role, but those achievements were lost beneath a cascade of bullet points and overshadowed by stints in administrative positions.

Caitlin Sampson, a certified professional resume writer and career consultant with Regal Resumes, could see the obvious potential in Parks’ resume. It was just a matter of unearthing the inherent value Parks brought to her IT roles through her extensive experience and her numerous certifications and credentials.

First on the agenda, Sampson had to determine Parks’ true interest and intent in moving her career forward so she could better restructure the resume to reflect that focus.

“Lori’s resume showed that she had a progressive career, but the blocks of text listing her responsibilities for each position weren’t demonstrating how she was adding value in her current and previous roles. There was also a mix between administrative and IT roles and it wasn’t clear to me which direction she wanted to take her career,” Sampson says.

During their consultations, it became clear to Sampson that Parks was interested in pursing an IT career, and set about creating a resume that emphasized IT roles, certifications, credentials and achievements without discounting the valuable experience Parks gained in administrative positions.

Emphasize What Should Stand Out

“Lori’s IT certifications especially were lost among the bullet points of her summary of qualifications, and because she wanted to pursue an IT career, these should be highlighted,” Sampson says.

Sampson also changed the format of the summary of qualifications, reworking it into a professional overview section, which provided the reader with a synopsis of Parks’s background, core competencies, and recognition.

“This section is essential for drawing in the potential employer or recruiting manager. If written effectively and with a clear direction, the reader will want to read further to fully understand Lori’s story,” Sampson says.

Go Above and Beyond

Sampson and Parks worked together to determine the ways Parks went above and beyond her day-to-day responsibilities in all her previous roles. They also focused on highlighting how she contributed to her companies’ growth, added value by saving time, money, modernizing technologies and creating more efficient workflows and processes.

Parks’s ultimate goal was to land an analyst position with managerial responsibilities and by refocusing and restructuring the resume, Parks was better positioned to achieve that goal.

“The resume is now much more achievement-based. Lori was looking to progress into an analyst/managerial position, and we were able to position her accomplishments in a way that displayed her extensive IT background, systems analyst capabilities, and relevant education and certifications without discounting her valuable administrative experience,” Sampson says.

Sampson and Parks’ work to refocus and reorganize the resume paid off in the best way possible: helping Parks land her ideal IT role.

“Lori was pleased with the final product,” Sampson says. “In the following months, she was able to find a new role that was a vertical career move with a substantial pay increase,” she says.