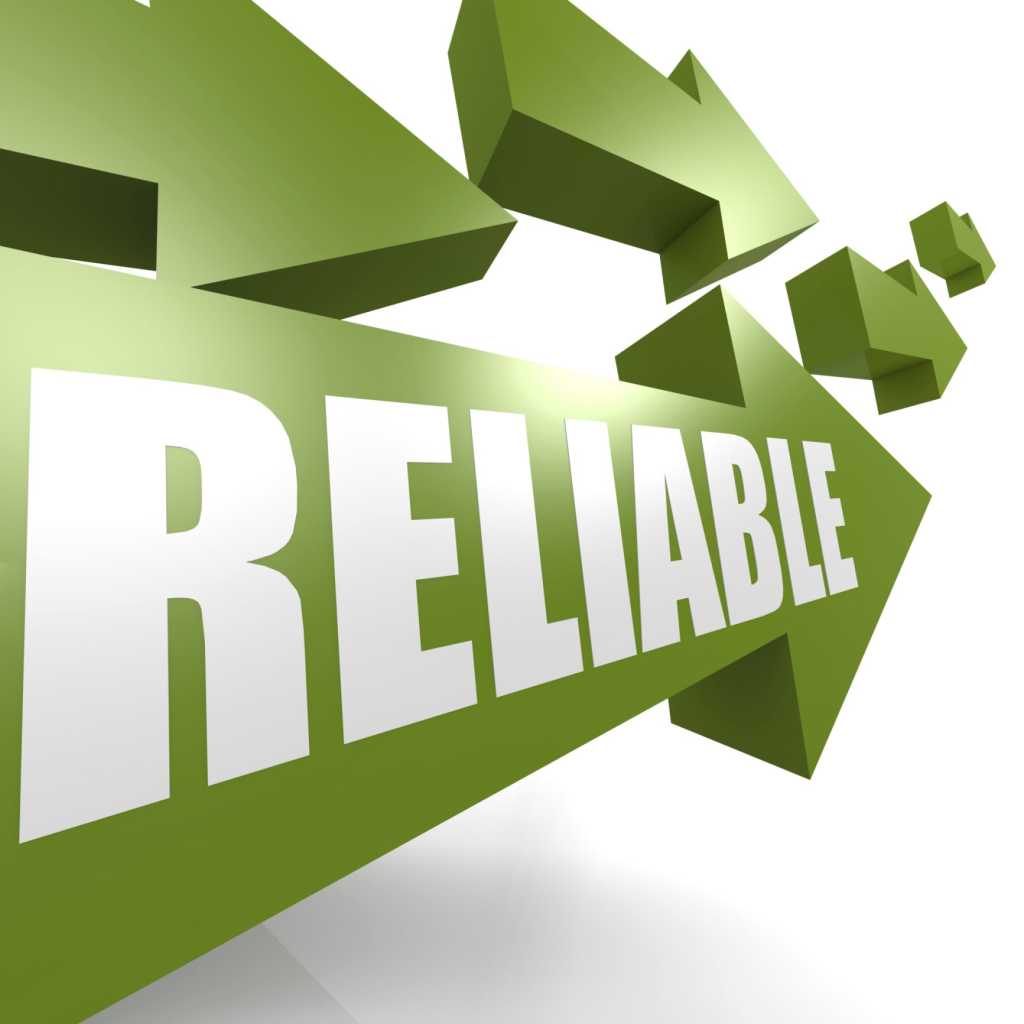 When government agencies go shopping for a cloud services provider, they are looking for a vendor that can guarantee the highest possible degree of reliability.

[ Related: How Cloud Vendors Can Win Over Skeptical Federal Buyers ]

In a panel discussion this week, senior government IT officials said they have zero tolerance for downtime, and are expecting vendors to include strong performance guarantees in their service-level agreements.

“Anything less than full backup across data centers, especially with geographic diversity, is becoming far less than acceptable,” André Mendes, director of global operations at the Broadcasting Board of Governors Commission, said at the event, hosted by Federal News Radio.

“I always joke that the shortest time known to man is the time between your email system going down and the call from the CEO,” he says. “That is just a reality — when you go out there and you make the contract for that hosting and for that service to be provided, that’s the kind of expectation that you have.”

For Feds, Reliability Is Paramount in Cloud Vendors

Mendes and other officials stress that successful cloud vendors seeking government contracts must demonstrate that they can advance the agency’s mission by delivering an IT application or service that offers reliability at least on par with what the organization could achieve on its own.

Pamela Dyson, CIO at the Securities and Exchange Commission, says that her agency is “still in the process of developing our cloud strategy,” and that her team has been very cautious about turning over sensitive information and applications to an outside provider. On the other hand, public data, like the corporate filings the agency collects through its EDGAR system, have found a home in the cloud, but those contracts carry the expectation of zero down time.

[ Related: Is the Federal Government Ready to Embrace the Cloud? ]

“For the SEC, it’s about collecting money. So there are fees associated with filing. If our systems are down during a period of time, people can’t file. We lose money, and someone from Capitol Hill will call me and ask me to come up and talk to them about why,” Dyson says.

“The incentive for us is to stay up 100 percent of the time, because we provide 99.99 percent internally,” she adds. “If I’m going to go outside, I’m going to push you on your SLAs harder … because that is a part of the business case. I would never step back from what we can provide internally.”

There has been no shortage of interest in new cloud-computing initiatives within the federal CIO community, where officials have been operating under a series of mandates and directives to cut IT costs, improve efficiencies and further the agency’s mission through technology.

As agencies migrate more mission-critical applications to the cloud, the expectations of 100 percent reliability are increasingly common across the government, says Rich Campbell, cloud solutions architect at ViON, an IT services vendor.

“Is my service going to be up regardless of where it’s located?” Campbell says. “That’s really becoming a key factor in service-level agreements today.”

Those concerns are amplified in an agency such as Mendes’, which relies on a content delivery provider to stream high-definition broadcasts in areas with restrictive Internet policies such as China, Cuba and Vietnam. His agency works closely with Akamai to distribute its broadcasts, and he generally credits cloud providers with achieving considerable service improvements over the last several years.

Money-Back Provisions in SLAs Are Useless

At the same time, he cautions vendors against touting provisions in service agreements that promise a partial refund in the event of a service outage as a selling point. A refund of a portion of the contract in recompense for the down time — or even a whole month’s worth of fees — is of little comfort when an agency that relies on always-on connectivity is knocked offline, Mendes says.

“One thing that I’ve found is that when you really look at your business case and your business in general, the cost provisions associated with SLA non-performance become almost irrelevant,” he says.

“It means nothing to me,” he adds. “If I’m off the air for 10 minutes on a critical broadcast into you know, China or Russia, do I really care about that $15,000 that you’re going to give me because that link was down? It doesn’t matter one bit to me. I want a hundred percent. Because that money that you’re going to give me back does nothing for my business case and for my ability to service my clientele.”