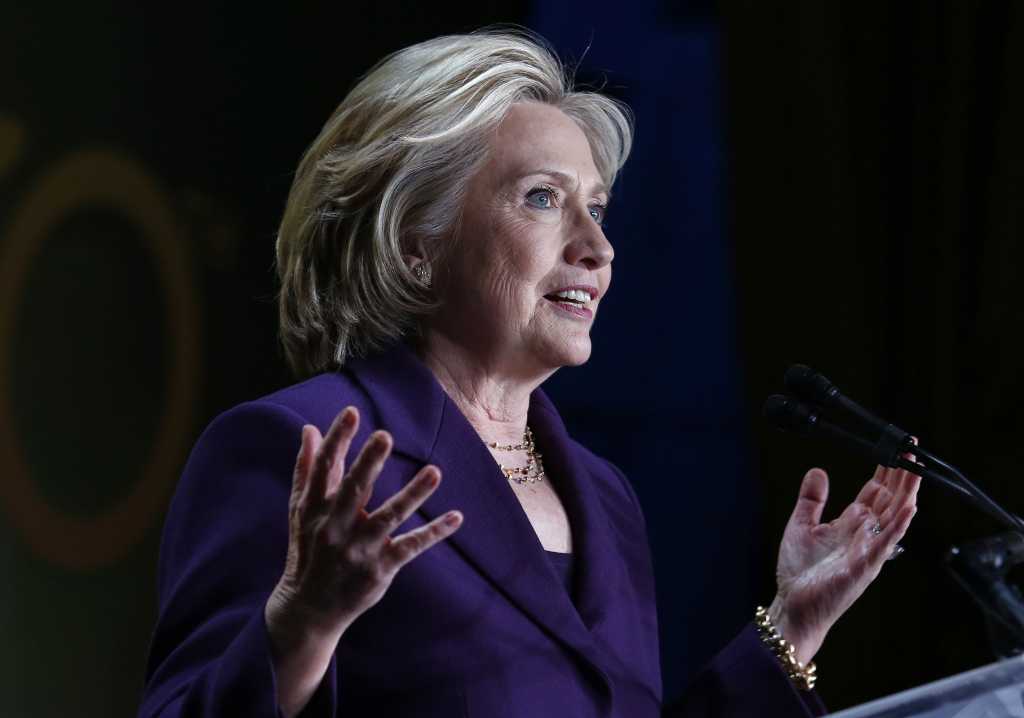 There is a lot of discussion about how Hillary Clinton handled her official email during her tenure as Secretary of State and much if it is tied to a successful and deadly attack on a U.S. diplomatic post in Benghazi, Libya. However, the real problem is it provides insight into how Clinton’s mind works suggesting a severe management vulnerability that is common but should, if not corrected, prevent people from entering any senior management position. I believe this problem is a learned behavior, but it is a problem that should be discussed and it is being missed because there is too much focus on the symptoms of the problem and not enough focus on the cause.

This has been called tunnel-vision leadership and it is common in both the private and public sector.

Analyzing the Problem vs. the Blame

In politics, both the public mess we see in the press and the private practices we see inside every organization there is a tendency to jump to blame first because that is often more personally beneficial. For instance, if I’m in line for a limited number of promotions and I can get either a rival or a superior fired, my chances to advance are improved.   And we are pretty much hardwired to chase status and advancement increases our status.

So we focus on blame, which is why, I believe, so many repetitive avoidable problems are repeated and not avoided. People don’t want to think about the cause because it would distract them from their more important status oriented goal.

But if we are going to fix a problem we need to understand why it occurred.

The Today Show coverage on Thursday theorized that the reason that Clinton wanted a private email system was because of her past litigation experience. She is a lawyer and one of the benefits of a private email system is that law enforcement has to go through the owner of the system in order to get access. You get notice and you may be able, for a time, to block access long enough to alter or destroy the records. At the very least you are given time to think through how you will respond to what they find.

With an email provider, or using the email of an employer or government agency the action is against the entity that owns the server and your first notification could come after they have the information they need providing no time for mitigation, or to prepare for a response.

In short, she wanted a protective buffer.

However, there are inherent problems to this approach. One is an individual can’t provide the level of security cost-effectively that a government official or senior executive in a large firm would need. In other words, the probability that an investigative agency, foreign government or criminal could get access is significantly improved. In short, not only is she actually more likely to be compromised without notice that compromise could be done in order to cause the country harm not just to provide a foundation for personal wrongdoing.

This isn’t just a risk of access, however. Personal email servers can’t be (without extreme cost) made more robust than enterprise level servers. Enterprise-level servers and those provided by leading paid email services are massively redundant, are placed in areas relatively immune to natural disasters including generators for power outages, have hot sites in case of an extreme event, and have 24/7 administrations, security personnel, maintenance workers.   They are also wrapped with patch testing and roll-back polices all designed to ensure that email never goes down.

In a critical situation where seconds matter a failed email system can cost a company millions and could cost a country billions in dollars and untold loss of life.

In short, what Clinton did was focus on one narrow aspect of email exposure as it related to her personally and, as a result, put the country at high risk. Oh, and her approach wasn’t even optimal for her personal protection.

Tunnel vision leadershipis the tendency to look at one aspect of a problem to the exclusion of everything else. It would explain mistakes like Benghazi and even her failed presidential campaign. But it would also explain why Carly Fiorina failed at HP and why Meg Whitman continues to struggle to find right that firm.

A little over a year ago I got beat up outside my house because after I jumped in to help a neighbor who was being attacked by three kids. I focused too tightly on the kids I was holding and didn’t see the guy who actually knocked me out.   That’s tunnel vision and men, in particular, tend to focus on what they think is the immediate threat and block everything else out.   In a fight, as I discovered, and in business this could be deadly (I’m lucky to be alive because I woke up while the kids were attempting to kick me to death).

This is actually one of the differences between men and women that should work in Clinton’s favor, because this tendency is far more common in men. But I’ve learned that women coming up in male-dominated organizations successfully often adopt male behaviors and that may be unfortunate in this case.

With Clinton the focus on providing better personal protection was so tight, she clearly didn’t see that she was putting her government and her job at risk. She didn’t even think strategically about how bad this email system would look if discovered.

The behavior can be unlearned — in fact, often that is part of the training you get when you train in the military or to fight in general. But if it isn’t unlearned then this tendency can turn even the best manager or political leader into a liability.