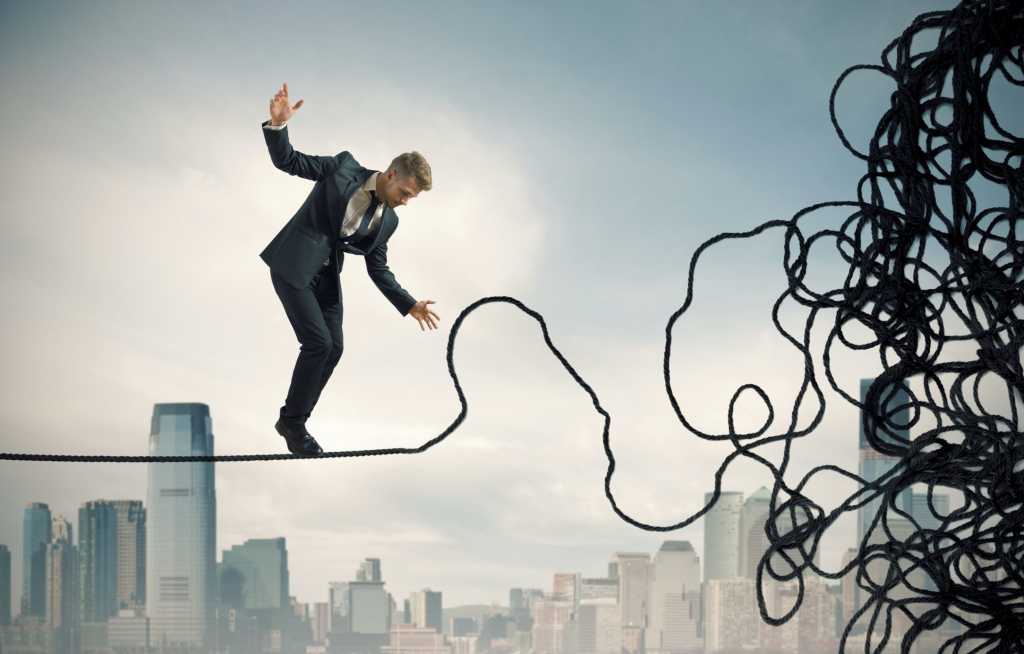 No matter what you look like or how different you may be, whatever your age, race, ethnicity, gender, sexual orientation or any physical challenges you may have, if you can make an employer money or save them money you can get the job, earn the promotion or retain your position.

I’m not saying it is always easy or that discrimination is not a widespread issue that even equal opportunity laws sometimes do not mitigate. There will always be employers who skirt those laws and even disregard them. But in the end, it is revenue — the “make them money or save them money” mantra I keep harping on — that wins the day. And sometimes, it’s your difference that gets you hired.

One example: I have a close friend who owned a very hip, avant-garde restaurant. Richard went out of his way to hire the most unconventional (for the purpose of this discussion think: discriminated against) wait and kitchen staff that he could find. These were people who, for the most part, had been passed over by virtually all other employers. Letting it be known that his restaurant was a great place to work for those who needed a “real job” while trying to break into whatever field they were pursuing, Richard almost exclusively supported the local artistic community.

His staff had long hair, piercings, studs, dreads and probably more “ink” than most tattoo parlors have on their walls. Due to his support for those who were generally not even considered for traditional employment, Richard had a stable, colorful (in all aspects of the word) and loyal staff who enjoyed having a job that fit into their lifestyles. These employees represented value and made his business a success.

This wasn’t charity on Richard’s part; the restaurant became a recognized fixture in the community. There are enlightened employers out there.

Although this chapter directly addresses age discrimination, the advice is easily adaptable to whatever kind of discrimination you might face.

Unless you get rich while you’re young and retire, age discrimination is an issue that most all workers will face at some point in some manner in their career. It may be hard for you who are just starting out to envision but take my word for it and begin a plan now so that you can stay ahead of the game.

In my experience with mature job seekers over the past several years, too often men and women over the age of “ahem” were terminated not because they weren’t doing a good job, not because they were not exceptionally capable but, in my view at least, because they didn’t keep the powers-that-be informed of their value. When they came to me, and as I put them through the same exercises I’ve given you in this book, it became immediately apparent to me that they had a lot of talent, current knowledge and experience yet to share.

Unfortunately, and for too many reasons to get into here, it is too easy for senior management to decide they can replace $150,000-a-year-plus-bonuses-Bob with $70,000-a-year, 27-year-old MBA Sally. (And, to be clear, I’m not faulting go-getter Sally for landing the job!)

Bottom line: consider this a wake-up call. All of this plays into succession planning, accounting and how current management perceive you. Keep your Accomplishments Inventory/Statement/journal up to date and in order because people other than you are keeping track of your performance as the years go by.

Recall the accomplishment statement of my paralegal after we rewrote it within the format and compelling result:

“Created a filing system that resulted in 300 man hours saved per week enabling the firm to save $6,240,000 annually.”

Did you notice that there is no What, Where or How this accomplishment took place even though I required that she provide me with those details? This is by design. Did you also notice there is no When, that she did not say she created this filing system in 1999 or 2007 or 2015? That was by design also.

We also left out the name of the law firm for which she performed this miracle. The reasons for doing so or not vary and it is up to you to decide whether to mention the company by name. Here are some guidelines:

Again, choosing to use the name of the company or organization that you were employed by at the time of your accomplishment is up to you and I know I’m repeating myself but this is important: keep your audience in mind. Will the company name add value to your accomplishment? If not, save it for the in-person discussion.

ACCOMPLISHMENTS AND THE SENIOR WORKER

It doesn’t matter if it has been a few years since you performed an accomplishment you want to list except for this caveat: Can you/would you still be capable of performing up to the standard you are claiming? Let me explain.

Some years ago, I was involved in a few online startups and I am confident I could still be a highly capable, contributing member of a startup today. But could I go on the road as a sound man for a rock-and-roll band as I did in my younger years? Not a chance. I don’t have the energy, let alone the desire, to load-in, sound check, mix and load-out an entire rock band’s worth of equipment night after night. That’s an accomplishment but it is an account I would save for trading stories with friends, not an employer.

In deciding whether to mention an accomplishment that is a few years old, consider whether the current situation or company mission suggests a need for that kind of knowledge or expertise. You could, if you don’t take time to think this through, actually do yourself professional damage by going back too far.

These are guidelines. I can’t know your specific situation so you need to figure out whether to include older accomplishments on your own taking into consideration your boss’s needs and the company position in the market.

DEGREE OR NO DEGREE

Education is another important consideration for older employees. When you started out, it’s possible that a college degree wasn’t required or that you started in the plant and due to the quality of your work, were promoted into management. Now, no matter how good you are, the lack of a college degree may be holding you back from moving further up the ladder or, worse, could put you out on the street. As talented and successful as you have been, without the degree required for the job, are you working with a strike against you?

In these cases, it is even more important to take your personal accomplishments inventory and keep it up to date. Express your value. Defend your position, ability and livelihood by knowing what you’ve accomplished and not being shy (once again—appropriately) about what you have achieved and can continue to do.

For those of you who do quality work and are worth every dollar you are paid but do not have the degree now required of your position, I implore you to embrace the idea of not just an Accomplishments Statement but more — an Accomplishments Journal.

The idea of an Accomplishments Journal is nothing more than the compilation of a life’s worth of accomplishments. An inventory of what you have done over your 40 years. As you engage in the practice of keeping an inventory of those things you have done well or of significant achievements you will eventually, year over year, begin to gather your personal work history. This is good.

Personally, I have accomplishments from years ago that I could replicate and would not be the least bit hesitant to present to a current employer. All things being equal and for the purpose of this discussion, the more current an accomplishment the better but there is no harm in presenting an older accomplishment if it is relevant.

The Accomplishments Journal is an evergreen document. Your accomplishments potentially continue to have value over time as I expressed above and you can’t — I mean, you really can’t — begin to remember all that you have done or will do throughout your 40 years.

Establishing a journal now, regardless of your age, just makes it all that much easier to access valuable information now and into the future.

(Might be an interesting document for you to leave behind, eh?)

Next week’s installment: Chapter 9, “Format and Formal Presentation” from PROMOTE!

Rick Gillis has been involved in the" business of employment" since 1997 when he was instrumental in introducing the first local employment website to the greater Houston market. Since that time Rick has aggressively studied employment and the practice of job seeking from the perspective of both the employer and employee.

Rick is an in-demand speaker and consultant speaking not just on the various aspects of job search but also on talent management, employee engagement, promotion, transition and motivation.

Rick serialized his book PROMOTE! here on CIO. He also has published JOB!.

The opinions expressed in this blog are those of Rick Gillis and do not necessarily represent those of IDG Communications, Inc., its parent, subsidiary or affiliated companies.