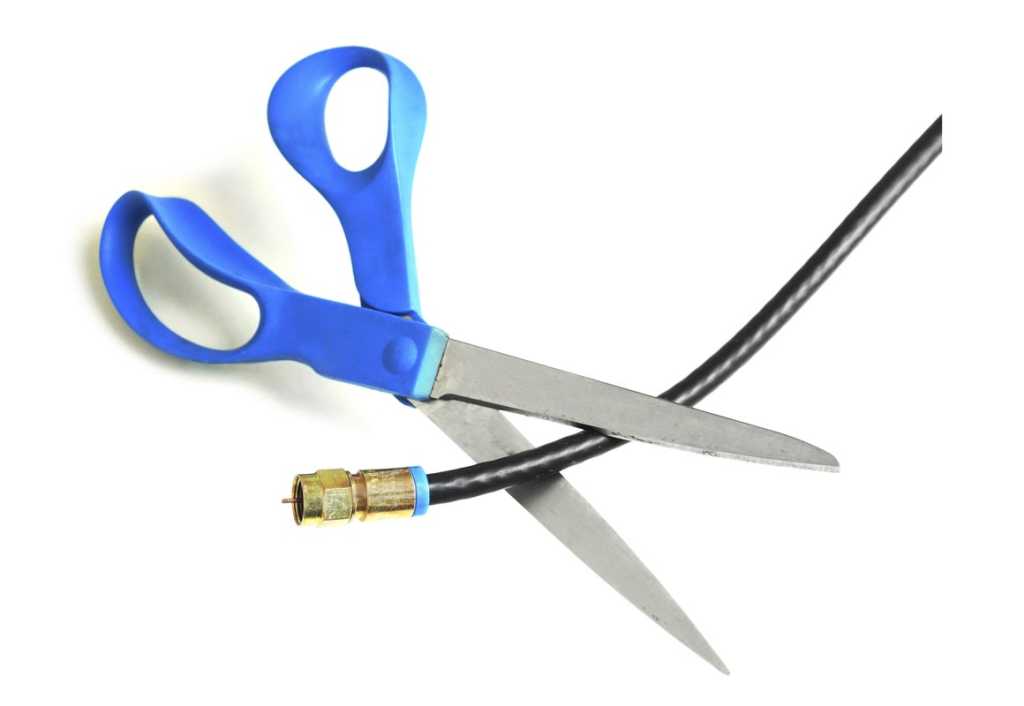 Many consumers are interested in ditching their pricey cable contracts for à la carte offerings via streaming services. At first the online choices were limited, but more and more services are springing up, creating a whole new class of TV watchers called “cord cutters” — people who dump cable and satellite in favor of content streamed online.

I’ve written positively about this trend before, but it’s starting to look like cord cutting will be more expensive than I’d hoped, at least at first.

Apple and HBO announced on Monday that the programming giant will offer its streaming service, HBO Now, on Apple devices for $15 a month. That sounds like a reasonable price, but you’re not going to stop with HBO, are you?

HBO doesn’t give you sports (except for the occasional boxing match), news or “Justified,” to name a few of my must-haves. So you’ll have to find a streaming service that carries them. If you cobble together enough of these streaming services, and continue to pay for the required broadband connection, you could quickly wind up paying just as much as you do for cable.

The base charge is whatever you need to pay for your broadband connection. It’s difficult to compute an average cost because so many Americans get connectivity as part of a cable bundle. Without that bundle the price goes up. Bargain services that cost about $40 a month tend to have data caps, which won’t work for consumers who want to stream a lot of content. According to the FCC, the average cable bill is around $64 a month, which doesn’t include premium channels. So let’s say broadband costs you $60 a month.

If you want to cut the cord with HBO Now, you’ll pay $15 a month, plus a one-time payment of $69 for an Apple TV. HBO’s new offering joins a bevy of other streaming options, including Netflix, Amazon Prime, Hulu Plus and Sling TV. Netflix’s streaming service costs $9 a month; Hulu Plus goes for $8; Sling TV costs $20; and Amazon Prime costs about $8.25 a month. Although you can stream directly from a laptop or tablet to an HDTV, it’s much easier if you do it through a third-party box, such as Apple TV or Roku, which costs $100.

Those streaming services add up to $60.25, without the cost of any hardware, or just a few bucks less than a typical cable bill. I also left out MLB.tv due to its ridiculous policy of only showing out-of-market games, which means baseball fans like me are out of luck without cable. (If you want to calculate your projected bill, you can skip some of the math by using this online calculator.)

As you can see, you won’t necessarily save money when you cut the cord. However, for many people, it’s still a valid option. After all, you need only pay for what you’ll use, and you don’t have to load up on all of the services I included. Unlike cable and satellite services, streaming options don’t require contracts, so you can mix and match until you find a combo and a price that’s right for you.