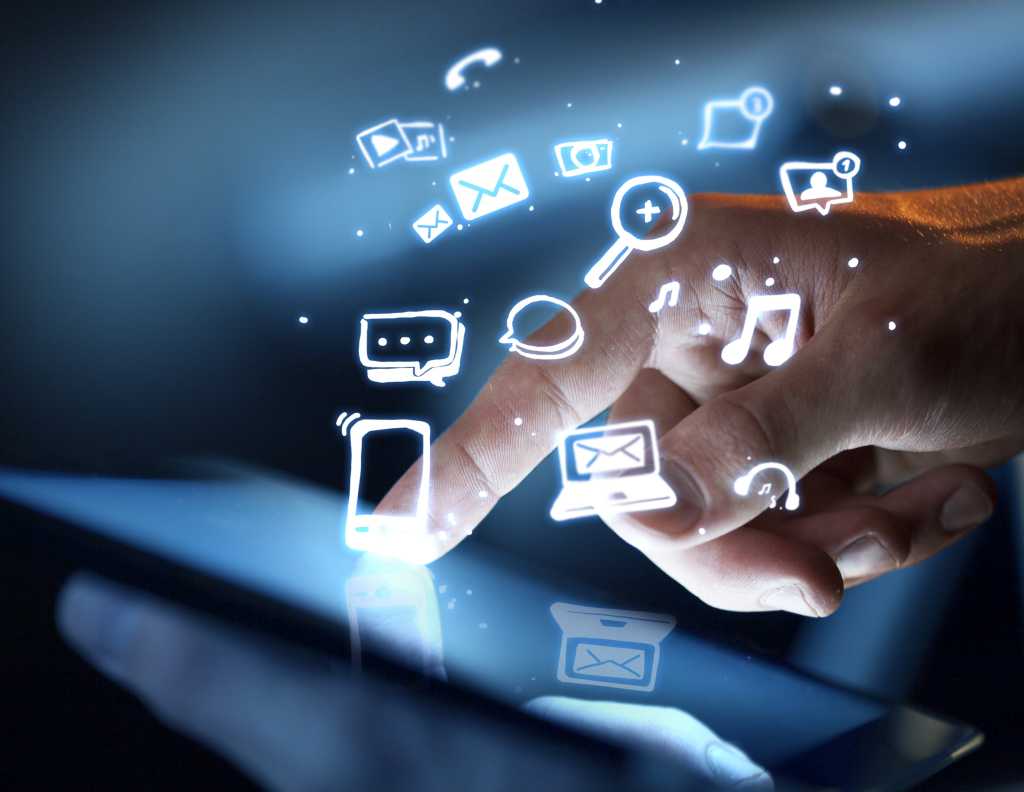 To “bundle” or not to bundle, that is the challenge social media and messaging services wrestle with these days. (Or at least one of the challenges.) The answer is not a simple one because trends change, and what works today may not work as well tomorrow.

Social media heavyweights Facebook and LinkedIn started “unbundling” services and popular features from their mobile apps more than a year ago, but the trend hasn’t caught on throughout the larger social space; some services choose to bulk up, others slim down.

Snapchat, one of the fastest-growing and most heavily used platforms in the country, continues to bundle more services into its app. For example, the company added “Snapcash” money-transfer features last November, and earlier this year it launched a new portal, called Discover, that’s populated daily with video and editorial content from leading media outlets. The messaging platform is young and just beginning to test the waters for ad revenue opportunities, which means it has time to reinforce its identity and clarify a value proposition in the crowded market.

Google is on the opposite end of the spectrum as Snapchat, and some significant unbundling is coming to its Google+ social network in the coming months. Just last week, the search giant formally threw in the towel on its vision for an all-encompassing social network, after years of declining user interest. Google+ Photos, Hangouts and streams will all soon be separate products, sending the future of the service into uncertainty.

“Google+ was always two things: a stream and a social layer,” said Sundar Pichai, Google’s senior vice president of products, who spoke earlier this month at the Mobile World Congress in Barcelona. “The stream has a passionate community of users, but the second goal was larger for us. We’re at a point where things like photos and communications are very important. We’re reorganizing around that.”

Bundling vs. unbundling, east vs. west

“Unbundling is very much a western concept of creating the smallest atomic unit to accomplish a task, increase coverage on devices and reduce cognitive load within an application,” Dobrowolski says. “The second strategy is an eastern one — be everything to everyone before someone else does.”

No overarching rules or scenarios exist to dictate when or if a particular app should pursue a bundle-up or bundle-down strategy. The decision often comes down to the age and framework of a company, business needs and pressures, or the overall user experience.

“Many of these apps have a strong social context and adding features that can benefit from this context can enhance the value proposition for their users,” says Tejas Mehta, a research analyst with Parks Associates “It also gives them a competitive advantage as the users of these apps can avoid downloading multiple apps for different features.”

Mehta says too many unrelated features in an app can create clutter and degrade the user experience, which in turn could affect the success of the software or service. Unbundling often results in a cleaner user interface for developers, who can then release updates and experiment without affecting key features, according to Mehta.

Seth Shafer, research analyst at SNL Kagan, thinks most app developers realize there is a point of diminishing returns to bundling up unrelated features, and few cross the line. “You don’t see anyone trying to build a Swiss Army knife app that does 100 different completely unrelated tasks. Even the ones that are kind of bundling and adding on features, it’s still closely related to either the core usage or the core demographic.”

However, some social media and messaging apps do sometimes seem to straddle that line, according to Shafer.

Of course, the arguments for and against bundling don’t mean a thing if users lash out against changes they don’t like. Location-based social network Foursquare’s decision to split into two apps had a negative impact on its popularity and left many users confused about why the company made them download a second app called Swarm, Mehta says.

[Related Opinion: Foursquare reinvents itself but will the overhaul pay off?]

“Check-in was a core feature for Foursquare, and when Foursquare asked users to download a separate app for this feature, it faced a strong backlash,” he says. “Unbundling of core functionality needs to be done with extreme caution, and the reasons must be clearly communicated with the user to minimize fallout.”

Mobile, unbundling and the masses

Mobile is an important factor in the bundle-or-unbundle equation, and with smartphone penetration rates now above 75 percent in the United States, it brings these popular services to the masses.

“As that happens you get away from the tech-savvy, early-adopter crowd that is willing to poke around in apps, pull down menus and buried features,” says Shafer. “When you move to a more general population, people just want one app that does one thing … that may be a factor in some of the unbundling we’re seeing.”

Robert Armstrong, cofounder and CEO of Appstem, a design and development firm that creates apps for companies including Tesla Motors, Johnson & Johnson and Caesars Entertainment, says a variety of factors come into play, including on-going maintenance, support, updates, pressure to make money off an already strong user base and, of course, the resources and money that bundling or unbundling possible.

“There is definitely such a thing as an app that does too much,” Armstrong says. “When the user interface becomes cumbersome, hard to navigate, and confusing you’re probably trying to do too much and may want to … try to unbundle some features into a separate app.

Even the smallest of companies need at least one full-time engineer for each individual app they create and for each mobile OS they support, according to Armstrong. For example, a company with two apps for iOS and Android needs at least four engineers or developers, and those salaries add up quickly, especially for small developers or startups. Armstrong says large companies sometimes unbundle services in an attempt to compete with popular niche players that do one thing well.

Dobrowolski of Thirty Labs shares a similar outlook. “The startup space in the U.S. is thriving and small competitors are attempting to unbundle and distill larger companies’ features. This causes the larger companies to want to reduce down their offering to keep the value proposition and interaction tightly focused.”

Dobrowolski also suggests that unbundling reduces dependencies on development teams that, as companies increase in size, have to slow down to keep from breaking things.

“Unbundling your app allows you to also unbundle your teams and focus solely on their product,” Dobrowolski says. “This reduces communication between teams and reduces development operations and deployment pressures. It may not be proven, but if it works, it would be ideal for moving faster.”