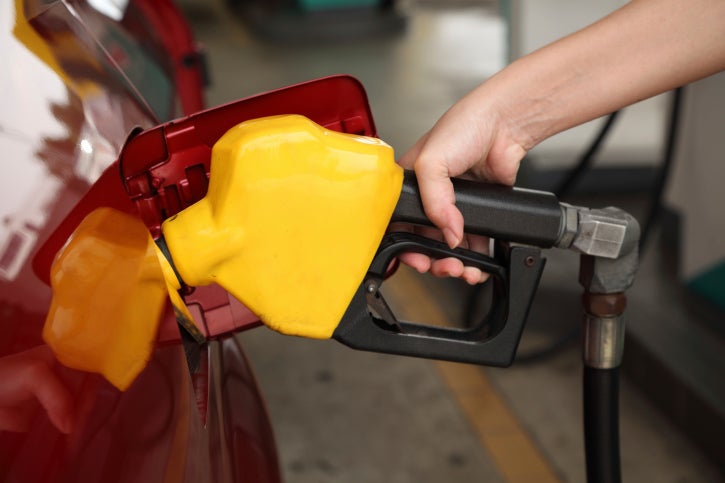 The pendulum is in full swing toward employees empowered to make tech choices at work and away from traditional IT departments. A new survey found that workers are seeking self-service IT, driven in large part by cool consumer tech, “freemium” cloud services and an autocratic IT department whose slow, conservative ways aren’t able to keep up with the urgent demand of business technology.

“We’re seeing a huge shift in the way enterprises define and enable ‘efficiency,'” says CEO Adriaan van Wyk at K2, a business applications vendor that commissioned Harris Poll to survey more than 700 U.S. office workers. “It’s no longer about deploying uniform business solutions across departments, but rather letting go of the reins and allowing employees to discover and use independent solutions on their own.”

[Related: Hillary Clinton is now the face of shadow IT]

Here are some of the more alarming findings: Seven out of 10 office employees use online tools outside of those licensed by their IT department for work purposes. More than half admitted they’d look for a free cloud service, such as Google Hangouts, Google Docs, DropBox, Evernote and Skype, before going through formal IT channels to procure a solution.

Separately, a recent CompTIA study found that one out of three business units procures its own cloud applications, often leading to security breaches or system failures down the line.

To be fair, the reasons for going down the path of shadow IT may not be entirely the IT department’s fault. There are signs the IT department is simply overrun by requests for business tech, and it can’t respond in a timely fashion. In the K2-Harris Poll survey, two out of five workers say their IT department is too inundated to fill their requests quickly.

Of course, it doesn’t help that many IT departments still cling to lengthy approval processes of a bygone era. A request for proposal (RFP), for instance, can stretch technology adoption out months instead of days. The IT department has also built up a reputation over the years as tough to work with, often denying requests.

“Whenever I say ‘RFP,’ an angel loses its wings,” Rebekhah King, director of customer engagement at Cox Media Group, told a roomful of marketers attending GrowthBeat last summer. “They think nothing will get done for seven months.”