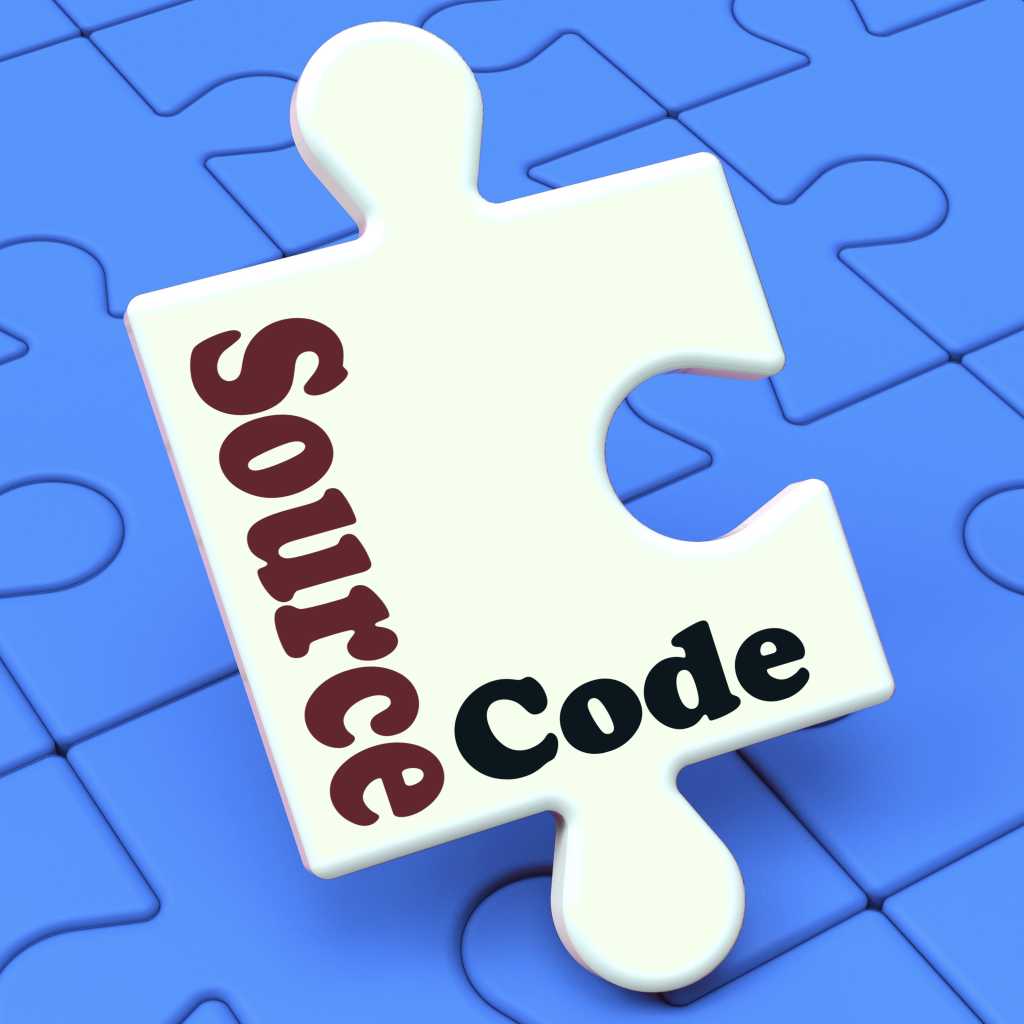 WASHINGTON — The vision behind the open source and big data initiatives underway in the federal government is far more ambitious than just a series of technology projects, but aims to further transparency, citizen engagement and achieve a major shift in agency culture.

So argues Chris Rasmussen, who heads up open source development at the National Geospatial-Intelligence Agency (NGA), an organization that has been a pioneer within the intelligence sector in developing crowd-sourced applications and pushing out data to the development community.

“We are moving more towards transparent interaction,” Rasmussen said at a recent government IT event.

Rasmussen described the challenges of winning support within the NGA for sharing the source code for GeoQ, a tool the agency created to aid in humanitarian and disaster recovery relief, with the developer community.

“Most of my time selling this to the organization was myth busting,” Rasmussen said.

Agency leaders were skeptical about the access controls that would surround the project, fearing that anyone online would be able to sabotage the development process, and that the contributions of code could run along the lines of the anonymous comments on a Yahoo forum, “just because they both exist on the Internet,” Rasmussen said.

To the contrary, he explained that the agency would be able to tightly control who could access GeoQ, vetting the outside developers and reviewing the code they contribute before allowing it into the application.

The NGA ultimately set up GeoQ on GitHub last April, a move the agency touted as a way of courting innovation and reducing costs, while making it possible for other intelligence organizations to incorporate NGA’s tools into their own work.

“It’s a new way of thinking for us, and it is exactly the kind of thing we need to be doing,” then-NGA Letitia Long said in a statement.

The NGA has since expanded its open source efforts, which complement its work in big data, where the agency is hoping to engage the developer community to create tools and applications that draw on its unclassified information.

Those priorities mirror the broader push underway across the federal government, where officials have set up the Data.gov site that serves as a repository for large government datasets, and contributes to GovCode.org, which offers links to open source government projects.

Those efforts, though they remain a work in progress, represent a fundamental shift away from the traditional approach of the government, where data would typically remain stored in siloes within agency walls, and open data advocates are cheering.

“There’s a lot of really interesting things going on in the big data space,” said Abe Usher, CTO at the HumanGeo. “It’s incredibly exciting that the government has a leadership position in making data [available].”

[ Related: Feds Look to Big Data to Position ‘Government as a Platform’ ]

At the NGA, the big data and open source initiatives Rasmussen described entail a closer collaboration with established developer efforts outside of the government. For instance, the agency has arranged with Google to make its GeoWave library a subject for the search giant’s annual Summer of Code program.

In the same spirit, Rasmussen has been seeking to find the broadest possible audience for the NGA’s applications and open source projects. So while the agency maintains an in-house app store, it has also been pushing content like the ASAM (Anti-Shipping Activity Messages) application, which aggregates reports on piracy and other crimes against ships, out to Apple’s iTunes and Google Play.

“You can’t crowd-source something without a crowd,” Rasmussen said. “This is the hardest thing about open source. The coding is hard, but it’s the marketing. You’ve got to get the message out.”