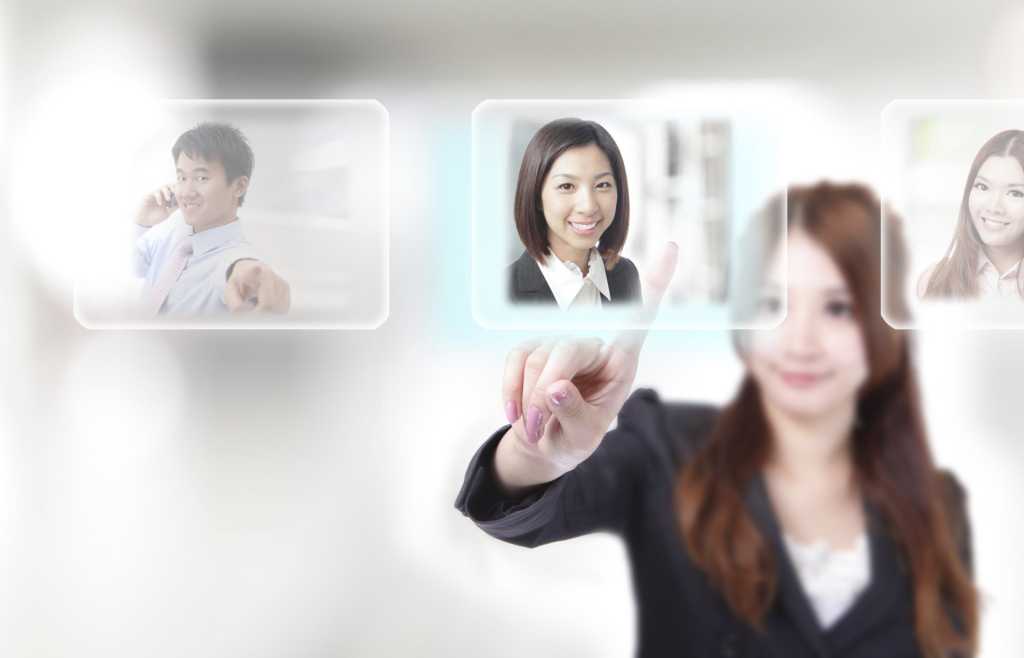 Back in 2012, we predicted that the CIO of the future would have five vital roles: Connector, Metrics Master, Entrepreneur, Futurist and Talent Scout. How many did we get right? That’s a discussion for another time, but one thing is clear: Our Talent Scout prediction was on the money.

David Weick, a member of the CIO Hall of Fame who recently retired from his role as CIO at McDonald’s, put it this way: “Who you attract, how you motivate them, when you move them into different jobs, how they get their experience in organizational and functional areas — it’s the most critical thing in a CIO role.”

It’s also no easy task: IT unemployment is low, and there’s an increasing need to find (or groom) business-savvy IT professionals who can handle customer-facing roles. Plus, there’s a shortage of skilled workers in hot technology areas. In our 2015 State of the CIO survey of 558 IT chiefs, 56 percent of CIOs said that they expect to experience IT skills shortages in the next 12 months.

Not surprisingly, the search for the elusive “data scientist” (some say it’s akin to finding a unicorn) tops the list. Security professionals are also in demand, and they command high salaries, especially after a slew of data breaches raised alarms at the CEO and board levels. And good luck finding an experienced mobile app developer these days.

This special guide — a collection of the Hiring Manager columns in CIO magazine — is full of advice from CIOs and recruiters on how to become an IT talent scout. It requires collaborating more effectively with your HR group, modernizing your recruitment process (have you considered video interviews?), and asking candidates the right questions to find a cultural fit. Most of all, CIOs need to make talent management a more substantial and inescapable part of their job.