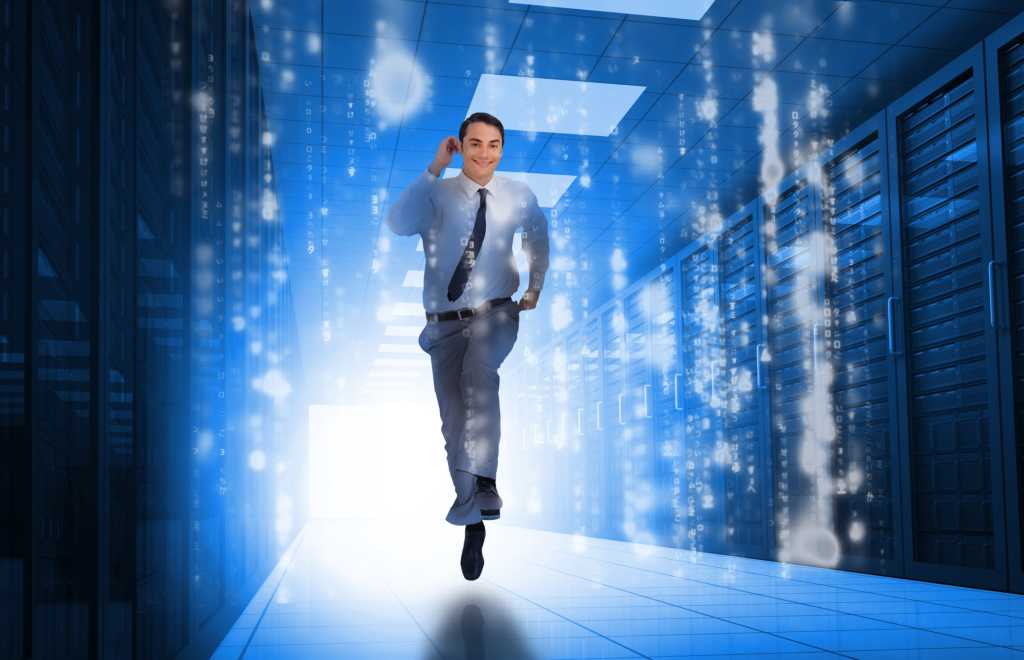 People today expect their software to work wherever they are, whether they are using a mobile device or a desktop PC. As a result, IT must respond to these demands quickly. DevOps aims to do just that by allowing organizations to produce and release more high-quality code better and faster.

Is DevOps a culture or a skillset? The answer is it seems is both, some even refer to it as a philosophy. Using both lean and agile methodologies organizations bring IT operations, development teams as well as quality assurance people together throughout the software lifecycle to create a more collaborative process that, in the end, should deliver software and/or services in a faster and more continuous manner. Traditionally, elements of IT have been siloed. DevOps aims to break down those silos to get everyone working towards the same goal.

“What really sets DevOps apart in terms of movement and philosophy can be expressed by the ‘infrastructure as code’ philosophy. Traditionally, operations has been an ad hoc type of endeavor — with the capability to track changes and monitor the state of systems being something driven by external processes. DevOps, in general, aims to make those change and state processes more transparent by allowing the traditional concerns of infrastructure, state and security to be shared resources (“code”) rather than isolated silos of knowledge. Essentially the idea of DevOps integrates the configuration and deployment of applications as part of the development as opposed to a separate operational step,” says Shravan Goli, president of Dice.

A recent report from Puppet Labs highlights the reasons that DevOps is a journey worth making. The study surveyed more than 9,200 respondents from 110 countries, making it one of the larger studies on DevOps and its effect on the way organizations do business. Here are some of the highlights:

Finding people with this almost magical skillset is difficult. Unfortunately, there isn’t yet a clear career path for talent to follow. “Many DevOps people come up through the infrastructure technology path because of the heavy reliance on scripting and configuration management in DevOps. But then QA analysts well-versed in automation may end up running DevOps as well,” says Angela Yochem, Global CIO at BDP International.

So where should you be looking for talent in the DevOps arena? “It [DevOps talent] typically doesn’t come from IT; my experience is that engineers, working in IT, are a better fit. If they have manufacturing experience where LEAN has been instantiated for some time, it’s even better,” says Michael Henry, senior vice president and CIO at Rovi. This market is a competitive one in regards to talent acquisition. “It’s been easier to grow my talent internally for two reasons: Competition is fierce, and everyone wants to wear the DevOps tag on their resume,” Henry says.

Another interesting fact from in the Puppet Labs survey is that 16 percent of those surveyed reported working within a DevOps department. This is a new trend, having only come into existence within the past five years. Of those who reported working within a DevOps department, a majority work in companies with 20 to 499 employees. These individuals, according to the Puppet Labs study, tended to work in the entertainment, technology and Web software industries.

But before you create your own DevOps department, beware that there are critics of this practice and their argument isn’t without merit. In a recent blog post, Jez Humble wrote, “The DevOps movement addresses the dysfunction that results from organizations composed of functional silos. Thus, creating another functional silo that sits between dev and ops is clearly a poor (and ironic) way to try and solve these problems. Instead, DevOps proposes strategies to create better collaboration between functional silos, or doing away with the functional silos altogether and creating cross-functional teams (or some combination of these approaches).”

Making a career in DevOps

If you hope to take advantage of the DevOps trend there is good news. According to a recent study from Edureka, there has been a 75 percent increase in job listings that contain DevOps. However, there are things to consider: Our experts agree that strong collaboration and adaptability are essential but more in needed.

“DevOps roles require more interpersonal and communication skills than either a traditional heads-down developer or operations person. [Because] you are in essence bridging the gap between the two areas, collaboration skills are key and the creativity to solve real-world problems is critical. Additionally, one needs to have a strong focus on process and continuous improvement,” says Tracy Cashman, senior vice president and partner with WinterWyman.

“A successful DevOps candidate will likely have experience in both software development and operations, experience with soft skills and a collaborative approach to work, and a drive to learn and evolve as the needs of business and technology change,” says Goli.

Experts are split on certifications. “DevOps, to me, is more about on-the-job training vs. certifications. Companies want to know that you have ‘been there, done that’,” says Cashman.

There are some certifications out there worth looking into, according to Goli andHenry, although they aren’t the silver bullet you may be looking for. Lean certifications or certifications offered that can express a background in certain technical tools, such as configuration management tools or cloud certifications.

DevOps isn’t something you can just decide to do. Much like big data, it requires a culture change and a breaking down of the functioning silos within the IT organization. It needs to start at the top. The end-game is to have your development and operations team working in a collaborative fashion toward the collective goal of continuous delivery of better software.