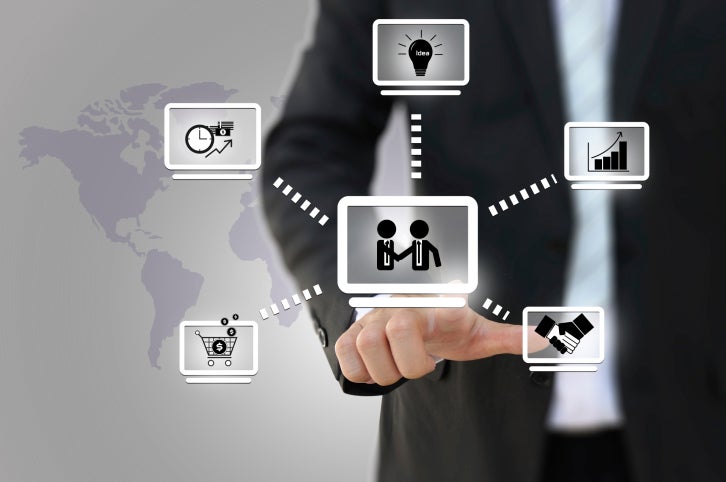 But does bringing another high-powered ego into the C-suite make sense? Their role is to curry favor and forge strategic alliances with business unit leaders and the CIO. It’s not a stretch to imagine a company’s internal politics meter spiking to critical levels.

Battle in the C-suite

Now it seems just about every industry watcher has taken sides on the issue.

Proponents of a new C-suite executive argue that the need for business-tech alignment is greater than ever. Companies must survive and thrive in a digital world where relationships with the customer, employee and supplier require emerging technology. The responsibility for this alignment has often fallen on the shoulders of CIOs, and every year for more than a decade CIOs have reiterated that this is their biggest challenge.

Companies can’t wait any longer, so perhaps it’s time for a new kind of quarterback. Nearly three out of four brands either have a chief customer experience officer or plan to hire one this year, says IDC. By 2020, IDC predicts 60 percent of CIOs at global organizations will be supplanted by chief digital officers. In the Harvard Business Review, Scott Brinker says chief marketing technologists will become the connective tissue between marketing and IT.

“If you don’t have a [chief data officer], you’ve turned the kids loose on the playground of data, and they’re going to do whatever they want,” Dorman Bazzell, practice leader at Capgemini, told Computerworld. “There is going to have to be a role that manages all of the use of that data.”

[Related: CIOs emerging as stars of the executive team]

Of course, there’s no guarantee a new C-suite executive boasting business chops will fare any better than the CIO in aligning business and technology in the digital age. It’s not an easy task corralling data and system silos and asking business leaders to make concessions to their business units for the good of the company.

Nevertheless, marketing tech vendors selling directly to the CMO are witnessing the arrival of the chief digital officer. For instance, CEO Neha Sampat at built.io says she came across only a handful of CDOs in 2013 but now sees a couple thousand. A large majority of the CDOs have marketing backgrounds with some tech experience.

“It’s just kicking off,” Sampat says, adding that the emergence of the role is indicative of the CEO getting involved. (For more, check out Time for CEOs to step in and stop CIO-CMO bickering.)

“You don’t stop bickering by putting somebody in to play facilitator,” Lancaster says. “They’re always a bloody waste of time, just like the European Union. You don’t get anything done.”

[Related: Why the CIO-CMO Relationship Is Like Reality TV]

Both CMO Council Executive Director Donovan Neale-May and Forrester CEO George Colony say that introducing another ego into the c-suite, in this case, the chief digital officer, is a recipe for disaster.

“Don’t hire a chief digital officer,” Colony says, speaking to attendees at Dreamforce last year. “We don’t believe the CDO is the answer.”

Is there another option? What about the CIO becoming the new internal consultant to the business?

Maybe what’s needed is the CIO to step up to the challenge and help the CMO and other business leaders transition to the digital age.