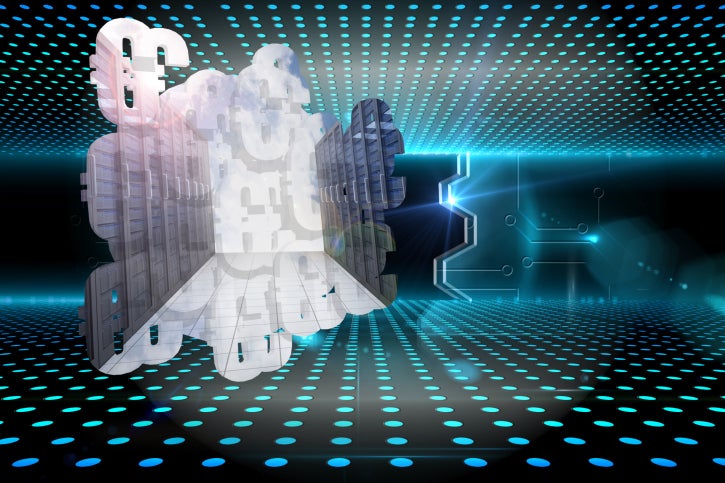 The OpenPOWER Foundation and its members have been busy since the organization was founded in 2013 with the goal of creating an open ecosystem based on the Power microprocessor architecture developed by IBM.

At its first-ever OpenPOWER Summit today in San Jose, Calif., it announced more than 10 hardware products, from systems and boards to cards and a new microprocessor customized for China, built collaboratively by OpenPOWER members.

“It’s an absolute mob scene down there,” says Calista Redmond, director of OpenPOWER Global Alliances at IBM, speaking of the Summit. “Folks are really interested in the new model we’re building out.”

The foundation, which has grown to more than 110 member businesses, organizations and individuals across 22 countries, is building an open server architecture for computer data centers. The POWER8 microprocessor, designed from the ground up for big data and analytics workloads, is the foundation of the organization’s work. Redmond notes the POWER8 processor offers 60 percent better performance per dollar spent on processors than alternative chips.

The products and prototypes released by OpenPOWER members Wednesday include the following:

Developed in collaboration between NVIDIA, Tyan and Cirrascale, the platform supports the development of GPU-accelerated big data analytics, deep learning and scientific computing applications. It is immediately available for order and will ship in volume in the second quarter of 2015. Developed by Rackspace, the mockup is an open server design and prototype motherboard that brings together OpenPOWER and Open Compute design concepts. It is intended to run OpenStack services and be deployed in Rackspace data centers.

Members have also developed products that draw on the Power architecture’s Coherent Accelerator Processor Interface (CAPI), which provides OpenPOWER members and other technology companies the capability to build solutions on top of the Power architecture. Examples include the ConnectX-4 adapter card by Mellanox, a developer kit from Convey that leverages Xilinix FPGA-based co-processors and shared virtual memory between a Stratix V FPGA accelerator and a POWER8 CPU developed by Altera and IBM.

Redmond points to new OpenPOWER-based products under development in China as another example of the ability of the OpenPOWER model to provide technology companies with the option to build custom solutions and accelerate local innovation.

At the center of the ecosystem is a new Power chip called CP1 designed specifically for the Chinese market by Chinese chip design company PowerCore. The chip will come to market this year and will be leveraged by Zoom Netcom for a new line of servers called RedPower.

“Since our first public event just under one year ago, the OpenPOWER Foundation has expanded dramatically and enabled the development of a new breed of data center technology products worldwide,” says Gordon MacKean, chair of the OpenPOWER Foundation and a senior director with the Hardware Platforms team at Google. “Through our members’ individual and collective efforts, we are delivering innovations that advance data center technology, expand choice and drive market efficiency.”