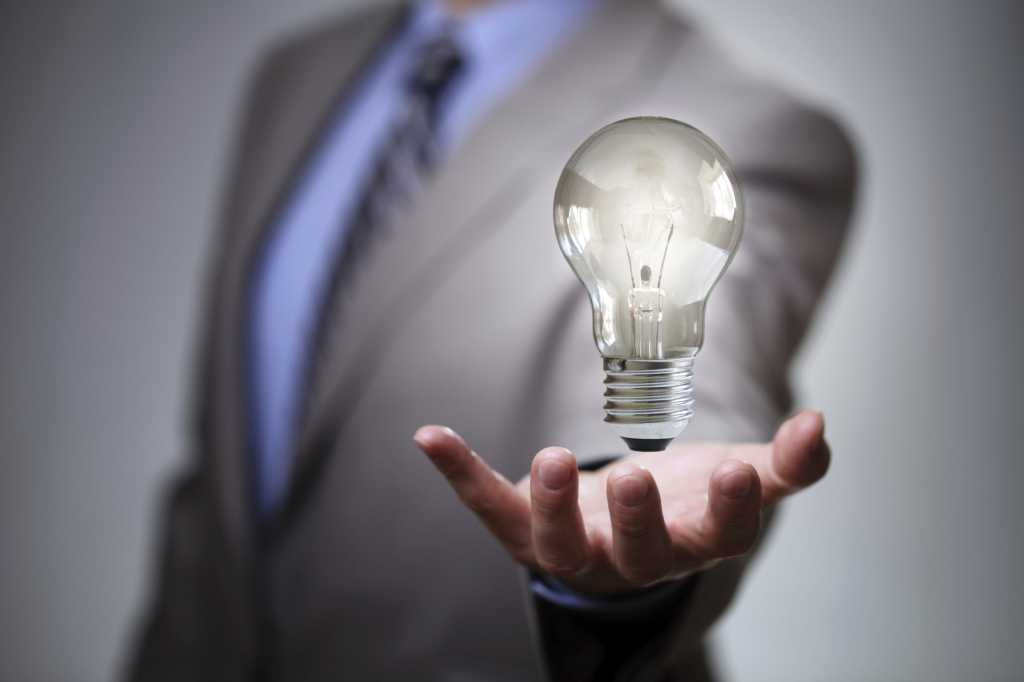 While there appeared to be a massive focus on concepts like Deep Learning and making sure I’m no longer allowed to drive my car (which my wife likely thinks is a good thing), one other theme came through is that users are going to be getting an incredible amount of power shortly and this not only could change dramatically the nature of companies but the kind of services IT supplies. This is putting even more pressure on organizations to be more like Amazon or risk being replaced by Amazon (or some other service provider).

This was showcased in all three events, but most powerfully in the Emerging Companies Summit, which focuses on tiny companies bootstrapping themselves into creating amazing things. I’m an awards judge for this summit and this year the presenters didn’t just astound me, they convinced me that there is a massive power shift going from firms to individuals.

Suddenly the capability of one or a handful of talented animators could rival that of a company like DreamWorks. This became clear from the announcement of the new NVIDIA Titan X card, which demonstrated real-time rendering at a level that came out of render farms a few years ago to the showcase of Redshift, a firm presenting a rendering capability that was up to 30x faster on current generation GPU architectures to Artomatix, another firm that created an automated mass character generator,.

You can see how a tiny group of folks could potentially create animated epics, compelling video ads and develop pilots for a fraction of the cost of a large studio. While we’ve certainly been up to our armpits in technology advancement for some time, we appear to have suddenly reached a critical gore point where pure advancement has drifted away from technical showcases and large-scale efforts, to improvements in user interfaces and individual capability.

One of the most fascinating presentations was from a company called GPUDB, which is basically just two talented guys providing a self-funded GPU accelerated geospatial analytics engine designed to take the problem of too much data and turn it on its ear, they were delivering solutions to the U.S. Department of Defense.   This showcased the incredible power individuals are discovering to create micro companies that are doing things that often stumped big multi-nationals.

Another firm, Ersatz Labs, showcased a deep learning training application that was imitative and easy to learn and use. This allows mathematicians who need to create intelligent systems a vastly simplified inroad to this age of deep learning with a far more rapid ramp to hard results.

These firms aren’t just from the U.S. or the other countries you’d typically expect like Israel, Taiwan or China. One firm, appropriately named GeekSys, is from Brazil. It showcased an amazing visual learning application that could increase physical sales in brick and mortar stores by up to 34 percent by analyzing why shelving was inefficient in real time through digital observation and then fixing those inefficiencies.

Perhaps one of the most powerful was NE Scientific LLC, a six-person company that developed a medical imaging solution using computational physics that could massively improve the success of less invasive procedures to eradicate lung and prostate cancer.

The company that was the most interesting to someone my age was Insilico Medicine, a small firm out of Moscow that has created a genomic tool to analyze combinations of drugs against individual profiles to better address and maybe reverse problems associated with aging.

These are each tiny companies mostly bootstrapping their efforts, but each of which could individually change a major industry, area of medicine or defense. These are areas typically dominated by huge firms often unable to make the kind of progress these small companies have made.

It is amazing how much power the individual contributor suddenly has thanks to technology.

Part of the focus for those of us covering what some are calling the Second Machine Age is how this will change the dynamic between companies and individuals. Certainly the First Machine Age shifted the dynamic between individual artisans and mass production. But this second age is giving individuals the power to push back against large firms and likely creating an even stronger argument for virtual companies that aggregate some eclectic group of individual firms each far more free to create amazing things that would have likely died in the bureaucracy of a large company.

This idea of the Second Machine Age is both frightening and exciting. It will undoubtedly leave little unchanged and make the world even more changed than the last century was from its predecessor. Increasingly these individuals are using platforms like Azure, Mainframe2 (a prior ECS presenter), and AWS to more than offset not having their own IT shop, showcasing the risk to traditional IT if it doesn’t step up.

This is why I love being a judge every year at the Emerging Company Summit. You can just squint a little and see the world of tomorrow in most of its amazing, and admittedly, frightening glory. I may be giving up driving, but in exchange I’ll be given a better world and a longer healthier life to live, and that’s not really a bad exchange when you think about it.