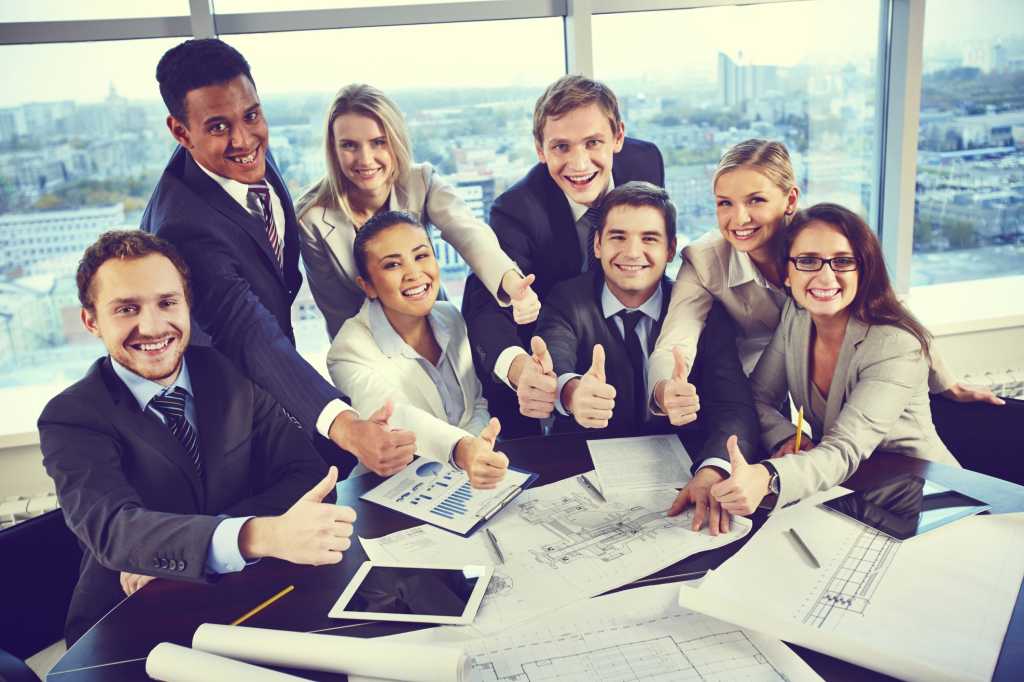 Gamergate and the Ellen Pao trial are two of the most recent examples of the IT industry’s ugly side, not to mention some of the most widely publicized instances of discrimination. But IT isn’t all harassment and misogyny. The same incubator environment that’s spawned some horrific examples of bias also has given rise to firms that are using technology to actively increase diversity in IT.

[
Don’t get caught in a dead end: Avoid these IT jobs bound for extinction and learn the 16 most-wanted traits of indispensable IT pros.
]
Entelo diversity

Bishke’s firm, Entelo, includes a diversity module within its data-driven recruiting solution. Entelo Diversity is a Web crawler that uses a proprietary algorithm to aggregate profiles from publicly available information and make diversity a key component of the recruiting process, Bischke says.

“It uses what’s already indexed to create a more in-depth profile of a candidate, and then look at certain data points that could signal whether candidates are male, female, Hispanic, a veteran, ” Bischke says. For example, is the candidate a member of the NAACP? That could signal they’re African-American or, if the candidate was a member of a sorority during their college years, the assumption’s made that they are female.

Tools like Entelo Diversity also help connect candidates with firms they might not otherwise consider. Candidates from underrepresented groups are more likely to consider your business as a potential workplace if they know you support a culture of inclusion, Bishke says.

“Technology has allowed access to a much wider, deeper talent pool,” says Jessica Gilmartin, chief business officer for online social learning platform and recruiting solution Piazza. “Businesses can’t possibly talk to every single available candidate at a job fair or a recruiting event. They can’t afford to spend exorbitant amounts for travel, in-person interviews, that sort of thing. But now, they have tools that let them say, ‘I’m looking for every woman who will graduate with a computer science degree this year, who’s taking advanced algorithms, knows C++ and Java,’ for example.”

Piazza began as an online social learning platform to help professors, teaching assistants and students — especially female computer science students — collaborate at any time of the day or night.

“For female students in STEM courses, we know they often feel incredibly self-conscious in these classes. They’re often in the minority; they have to speak up much more loudly and even repeat themselves two or three times before they’re heard. Even if they are heard, there’s the very real chance they’ll face discrimination and harassment — so many drop out of computer science courses because they don’t want to deal with the ‘boys club,'” Gilmartin says. Because Piazza allows students to ask and answer questions and collaborate anonymously, it removes much of these challenges, especially for women.

The solution has been incredibly successful, according to Gilmartin. “We currently have one million student enrollments each year, 30,000 professors, 1,000 schools in 68 countries,” she says. Top computer science schools like Stanford, Harvard and Cornell, among others, use Piazza to help students collaborate and communicate and to do so anonymously, if they choose.

In 2013, Piazza opened its platform to recruiters looking to fill IT roles and to help women working toward STEM degrees land positions in the field.

“Just as we had helped students learn, we wanted to help students find jobs. Last year we opened it up to recruiters, and we’ve been oversubscribed both years. Piazza Careers is specifically targeted at helping proactive, progressive and innovative companies target female tech talent,” Gilmartin says.

The Careers platform is optional for students, but those who choose to use it in their job search can upload resumes, work samples and show off their coding skills to potential employers.

“We are excited to work with companies that are specifically reaching out to female students. We believe much of the ‘skills gap’ companies are facing is a pipeline issue, and we can help address that — there are approximately 60,000 female [computer science] students using the platform. Men tend to start coding much earlier than women, but with mentorship and guidance starting as early as their freshman year, we can help women catch up and encourage them to stick with [computer science] as a major and as a career path,” says Gilmartin.

In addition to gaining a recruiting and retention edge, says Gilmartin, diverse and inclusive workplaces result in better products that appeal to a much broader range of potential customers.

“Customer bases for any product are diverse. If you have very similar product teams building products aimed only at one demographic, they won’t be able to reach all markets or appeal to all potential customers. You need a diverse range of perspectives to match your customer base,” Gilmartin says.

“Diversity has a positive effect on a corporation’s performance and bottom line. Racial diversity within an organization or team leads to a wider selection of perspectives, experience and approaches, affecting everything from innovation to operations,” say Porter Braswell and Ryan Williams, founders of Jopwell, a recruiting platform that matches leading companies with top minority talent. “Diversity is key to building a world class workforce. And organizations seeking global market relevancy must embrace the diversity of the consumers they are trying to reach in order to connect authentically with them,” say Braswell and Williams.

Braswell and Williams founded Jopwell to drive the idea that diversity recruiting is not about exclusion, it’s about inclusion. Jopwell is a reflection of their desire to correct the underrepresentation of specific racial groups in various industries, companies, and roles. Both were former Goldman Sachs employees who struggled to overcome barriers to access, and after entering the finance field, help mentor other minority candidates and colleagues.

“As an example, if a company has an applicant pool that consists of 95 percent caucasian candidates and 5 percent minority candidates, they might want to work to bring that ratio more into balance. Technology like ours helps create access. By providing companies like this with qualified, diverse candidates that they may not have otherwise seen, we help open the door to new possibilities for that organization,” says Williams.

“That’s why Jopwell partners with companies that believe increasing diversity is a business imperative and are committed to that effort. At the very least, these companies are working to ensure that their applicant mix is more representative of the demographics of this country,” Braswell says.

On the candidate side, obstacles like a lack of access to top firms and limited exposure or resources can inhibit diversity in top industries like healthcare, technology or financial services. Jopwell’s platform helps minority job seekers overcome those obstacles by connecting them with opportunities at firms they might not have considered. “That’s why our ultimate goal is to be the tool that transforms how companies view both the importance of and the process for accomplishing minority representation,” says Williams.

Technology can create access for anyone, regardless of race, gender, geography or educational factors. Firms like Entelo, Piazza and Jopwell – in partnership with progressive, innovative employers, are opening the doors of the IT industry to tap the best, most capable talent pool, to the benefit of both hiring companies and job seekers from traditionally underrepresented groups.