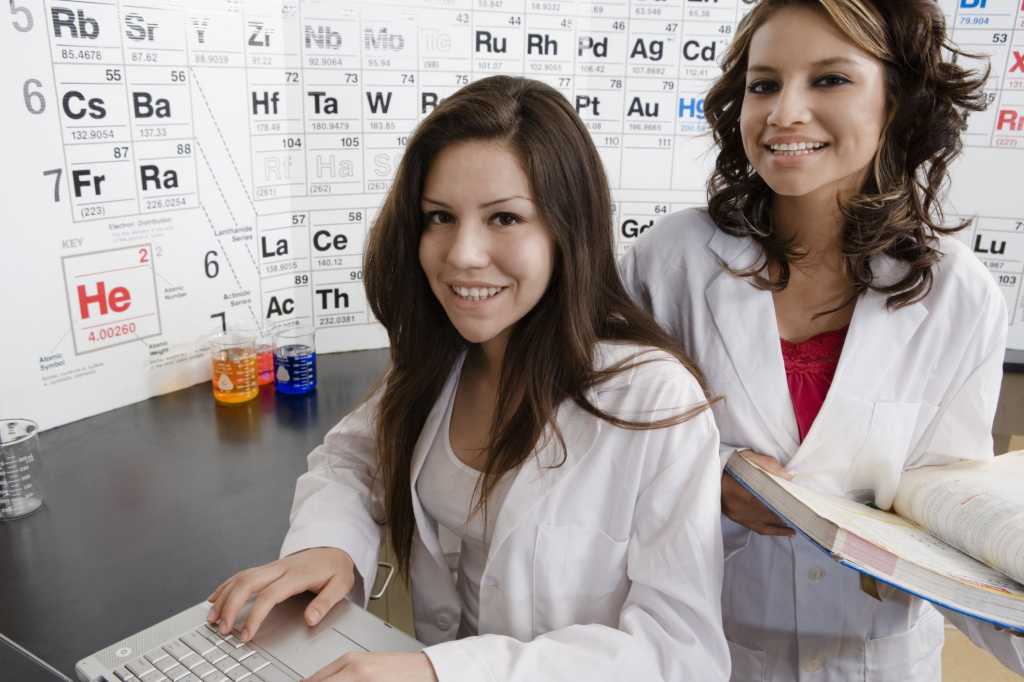 President Obama on Monday touted the progress the nation’s broadband providers have made in blanketing the nation with high-speed wireless service, and announced a new interagency panel that will work to eliminate regulatory barriers to further deployment.

According to the latest data from the Commerce Department, 98 percent of Americans now have access to 4G wireless broadband service, achieving a goal the administration set in 2011 two years ahead of its target.

Obama took the occasion of the fifth annual White House science fair to make the announcement, making the case that high-speed Internet access and education in the STEM fields of science, technology, engineering and math are critical to the country’s economic future.

The new Broadband Opportunity Council, which will include representatives from more than two dozen departments and agencies, is billed as a coordinated government effort to work with the private sector to develop a policy landscape that fosters investment in high-speed networks.

“Because this is not just going to be a key for your ability to learn and create,” Obama said. “It’s also a key for America’s ability to compete and lead in the world.”

Additionally, the White House announced that it has secured scores of commitments from a variety of organizations to promote STEM education, including more than $240 million in funding for tech training programs around the country. Those initiatives include a partnership between CA Technologies and the Boys and Girls Club of America to hold a series of workshops to promote STEM careers to young girls, and Verizon’s announcement of an expanded collaboration with the American Association of University Women to incorporate a coding class into a summer STEM program.

Indeed, diversity in the STEM fields was a major theme of this year’s White House science fair.

“We don’t want to just increase the number of American students in STEM. We want to make sure everybody is involved,” Obama said. “We get the most out of all our nation’s talent — and that means reaching out to boys and girls, men and women of all races and all backgrounds. Science is for all of us.  And we want our classrooms and labs and workplaces and media to reflect that.”

The new funding commitments come on the heels of an initiative the White House rolled out aimed at expanding the country’s technology workforce. The TechHire program carries the goal of training workers in high-tech fields like cybersecurity, network administration and data analytics, and then successfully matching candidates in those fields with the employers the administration says are starved for qualified applicants. The administration cites data from the Bureau of Labor Statistics to assert that there are more than half a million unfilled tech positions in the country, though some experts in the labor market contend that that figure is severely inflated.

On the broadband front, the administration is looking ahead to a major auction of swaths of wireless spectrum that will help mobile broadband providers expand the capacity of their networks, and is promising that the Departments of Commerce and Agriculture will continue their programs to spur deployments of high-speed service through loans and other policy mechanisms.