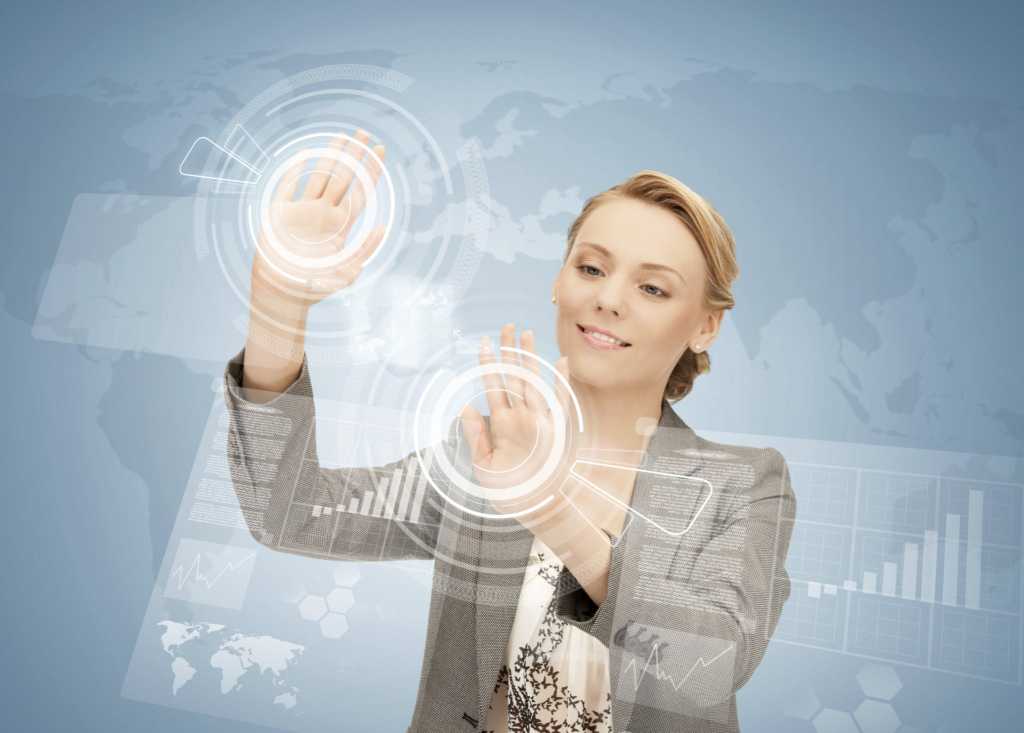 This week Facebook announced it is getting close to releasing its Oculus Rift technology. While there seems to be some controversy as to just when this technology will be available, Facebook isn’t the only company bringing this to market and it could change how we do a number of things rather rapidly if, and that is a big if, they can work out all of the problems.

Let’s talk about the potential of virtual reality (VR) this week.

I first started looking at head mounted displays back in the early 2010s. As part of this project, Sony lent me an expensive head-mounted display designed for telemedicine costing in the mid $20,000 range. For its time, it was very high-resolution and it had a semitransparent display that was adjustable so you could both see what was on the display and look through it to see what was going on around you. Unlike Microsoft’s HoloLens concept, which can blend real and virtual objects, this would just overlay the virtual with the real but it showcased what was then possible.

It was an amazing set of glasses and they actually didn’t look bad. I had two fascinating experiences with them. While using them to watch a movie on an airplane, a flight attendant became convinced I was some kind of secret agent. Later, I took them into a LAN party and gamers just drooled over the experience showcasing the common belief that gaming will be very powerful once it matures in virtual reality.

However, this particular head-mounted display was built for doctors who would use them to watch a procedure that was going on remotely and provide advice or to see overlays while operating to make sure they cut in the right places.

Telepresence: The next best thing to being there

One of the two use cases that the Sony experience showcased and Facebook talked about was telepresence or the capability to feel like you were in some remote location while seated at your desk or at home. This isn’t particularly hard to do nor does it have the problems of true VR because you are simply viewing live images broadcast real time into the glasses.

Think of this as a virtual window into another real space. This is most useful for remote observers in order to feel like they are actually there and in conjunction with telepresence robots could allow remote employees, students, security guards, managers, or executives to instantly feel they are actually in a remote location and gain similar freedom of movement and engagement to folks that are actually there.

This is much better than teleconference because it forces the remote person to concentrate on the image they are seeing and it makes them less likely to be looking at something else on their PC screen or their local room when an important point is being made or a critical observation needs to be captured.

This should dramatically lower the need to travel. It could also be highly useful in terms of physical security, coupled with the appropriate cameras or robotics it could be a game changer.

Virtual Reality has some issues to overcome

Wearing emersion goggles has some current issues particularly if they are worn for a long time and the wearer is looking at a moving virtual world. The tendency to get motion sick is high if the lack of movement of the user is contrasted with fast movement in the virtual world. Fortunately, this is mosltly tied to gaming and shouldn’t be as common if you are using the googles for approved company projects.

The kind of projects that would likely be first to show value are in the design and sales areas. For design you can walk in and around the rendered item, be it a building, machine, consumer product, or vehicle. This gives the user a stronger idea of how the item would look once built and customers for these items that have a role in their design can provide early comments on what they see.

[ Related: Virtual Reality Gains a Small Foothold in the Enterprise ]

When it comes to building redesigns or even home remodels this could result in a huge reduction in late change orders or problems caught late in the building process that could have been far more cheaply dealt with during the planning phase.

Artists can share virtual projects with patrons before they are created in physical form and training, much like what is currently done with pilots, can often be done far more cheaply with virtual equipment than real equipment.

Change and problems but not right away

First, we have to have the technology in market and then it typically takes around five years for people to get used to just using it. This may happen a little more quickly due to the initial game focus, which could result in a higher comfort level more quickly. There, of course, will be opportunities for abuse like using the glasses to look at unacceptable things in the workplace, or using the glasses to play games rather than for legitimate simulations.

[ Related: Despite Apple and Facebook’s Latest Plays, Virtual Reality Has a Long Way to Go ]

For the most part this should begin a process where we no longer need to travel to a place to be at a place.