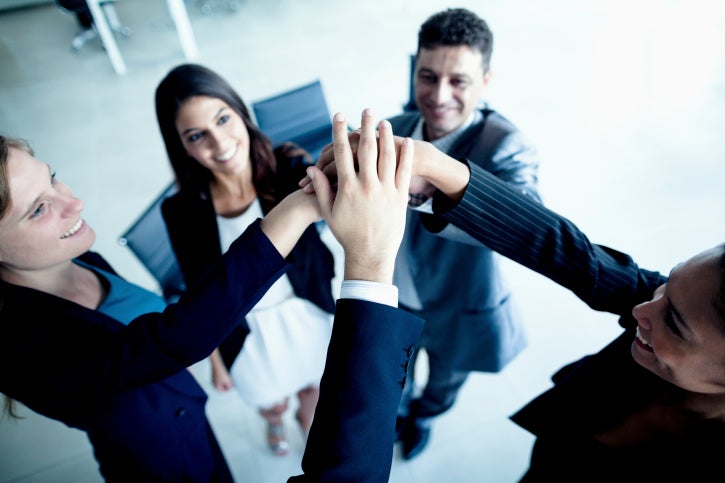 Time and again, CIOs refer to employees as their “customers,” while publicly forcing them to use unwieldy tech tools and privately snickering about their stupid behavior. Then CIOs wonder why they and their IT departments have such terrible reputations.

Enter the age of the digital consumer where customers wield social-media bullhorns to express their likes and dislikes. Clearly, the most important customer these days is the emotionally vested advocate who loyally uses certain products and services, reviews and refers them to friends, defends the brand when it comes under attack on social networks or elsewhere, and freely gives feedback to make the services even stronger.

Do CIOs have any of these raving fans among their customers?

CIOs need a marketing makeover in order to woo customer advocates. They need to become experts in human behavior. They need to convince customers to habitually use their tools, not shadow tech. In the parlance of the marketing set, they need to turn detractors into net promoters.

[Related: Is it time for CIOs to step up and rule the digital world? ]

First, a harsh dose of reality: What do customers think about the IT department today? A typical employee survey asking employees to rate the IT department from a scale of 0 to 10 will likely turn up a bunch of detractors (who score anywhere from 0 to 6), a few passive customers (who score 7 or 8) and few, if any, net promotors (who score 9 or 10). It’s important to note that employees who don’t participate in the survey are not engaged and thus should be counted as detractors and passive customers.

Chances are you’ve got a lot of ground to make up.

Before handing out plushy swag to employees in hopes of softening IT’s hard-edge reputation, CIOs should start with their own employees, namely the IT staff. These are the most important advocates of the IT department, because they have the most direct contact with customers.

Like Apple Geniuses, IT staffers need to feel they’re on a quest to enrich the lives of both customers and themselves, which happens to be Apple’s high-minded mission statement. That is, the IT department’s reputation should be entwined with a staffer’s reputation. It’s a kind of personal stake that goes beyond bonuses and gift cards.

Fighting in the shadows

Next, CIOs must combat shadow IT and consumer tech by making enterprise tech-use a habit among employees. A habit is a behavior done with little or no conscious thought, says Nir Eyal, author of Hooked: How to Build Habit Forming Products and speaker at the Advocamp conference in San Francisco this week.

Eyal says an act of human behavior is merely a combination of motivation, ability and a trigger, usually an emotional one. In a work setting, for instance, an employee may have high motivation to do her job while under the trigger of stress to meet a deadline. She will use technology that’s easiest to use to do her job. If a CIO can provide this technology repeatedly, the employee will develop a habit with it.

If the employee becomes a habitual user of enterprise tech, she’s on the road to becoming an IT advocate. CIOs may want to consider creating a customer advocacy program and recruit her.

“You want to make it fun and engaging,” says Amy Bills, customer marketing director at BlackBaud, a technology services provider for non-profit organizations. BlackBaud put together a successful advocacy program for external customers and now plans to do a similar one for internal employees.

When a technology problem arises and the IT department flies into action and solves it, she says, this might be a good time to ask the employee to join the advocacy program. When an employee asks the IT department to consider adopting a tech tool or feature, this is a golden opportunity to serve the customer and gain an advocate.

Advocates will not only shun shadow IT, they’ll advise peers to stick with approved enterprise tech. Even better, they’ll espouse the virtues of the IT department and share success stories on corporate social networks. If this sounds outrageous, you’re right. There’s a lot of work to do.