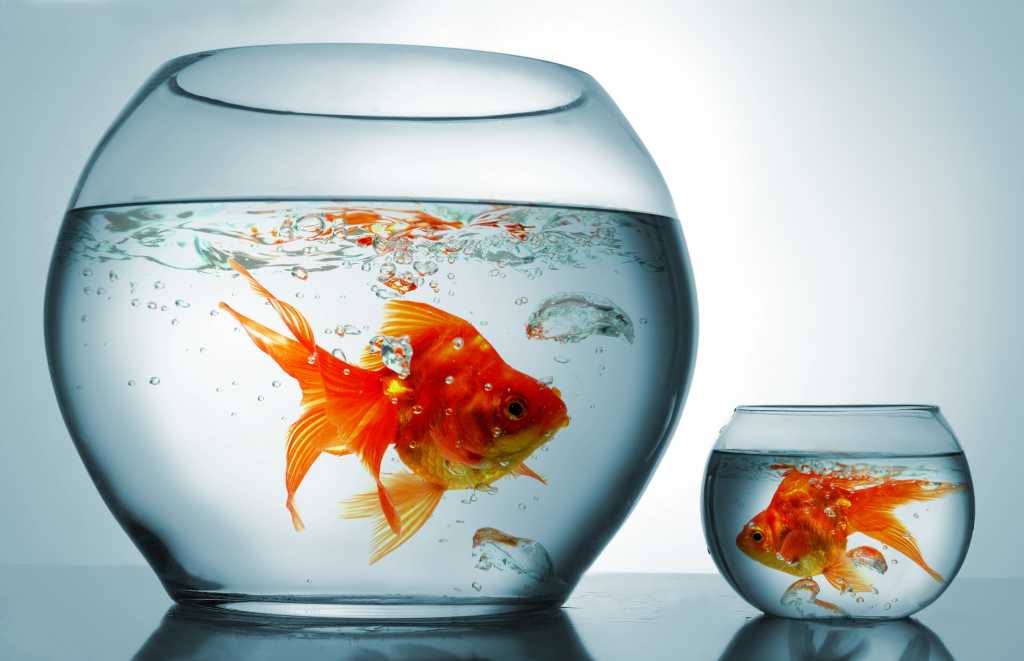 When Dice.com reviewed the results of its 2013 Salary Report, it appeared there’d been a mistake — IT salaries in Pittsburgh had shot up by an astonishing 13 percent. But it wasn’t a mistake. With major IT heavyweights Google, Apple and IBM all growing their presence in The Steel City, IT salaries were responding to the deep pockets of these major employers.

What if you’re not one of those big-time employers? In a market where the best and brightest talent are flocking to join these huge IT firms, how can a small company compete? For full-service ticketing and event management company ShowClix, it’s a matter of differentiating themselves by emphasizing their mission and values, and by cultivating deep relationships with the IT community in their city.

“Talent acquisition is one of the biggest challenges we face as one of the smaller fish swimming in this huge pond. The big names like Google, IBM and Apple all have deep pockets and can pay pretty high salaries, so we have to rely on other factors to attract and retain rock star talent,” says ShowClix CTO Nate Good.

Good says ShowClix focuses on promoting the opportunities and the experience candidates will gain from working at a small company versus a much larger one, and by making sure the ShowClix brand is well-known and well-thought-of in the IT community.

“So much of attracting talent nowadays is about branding. Those larger names are going to attract people who want to be aligned and associated with that brand. So you have to make sure your brand is attractive and exciting, but in ways that differ from the big guys. You have to be willing to go out and create the image of your brand and push it out there into the spotlight,” Good says.

As a technology-driven company the ShowClix team actively builds its brand through events, through sponsoring tech conferences and by hosting developer meetups and hackathons. ShowClix also hosts technology events at their offices, and brings in guest speakers and IT luminaries that appeal to their core audience of potential talent.

“We’ve been getting involved in the community this way, and through our efforts and through word-of-mouth have solidified our reputation as a small but solid brand within the greater Pittsburgh metro area. We’ve established ourselves as a premier place to work in this area,” says Good.

Besides showcasing its own brand, Good says there are numerous advantages that IT talent can expect when working for an upstart company like ShowClix, and he and his teams work hard to emphasize these benefits.

“Working for a smaller company like us offers the opportunity for IT folks to broaden their skillsets and learn about areas they wouldn’t otherwise have access to. For instance, our engineers are fluent in anywhere from three to six different programming languages. They get to work on all aspects of a project; the front end, the back end, the data tier. At some of the larger firms, I’ve heard from people I know that sometimes their job is extremely segregated and specific — they’re working on one, tiny aspect of a large project to the exclusion of all else,” Good says, and mentions a friend whose job at Google requires him to manage only three or four specific servers and nothing else.

“Because we can offer candidates a ‘full-stack’ experience working with all aspects of our products and services, it opens them up to many different skills, experiences and career paths. That’s a huge advantage, especially for someone who isn’t exactly sure where they want to specialize in the IT field,” Good says.

“Another advantage we have is that our talent always has the ability to lead. We have monthly meetings where we decide on overall strategy and process, but we ask our engineers to take the lead and drive the company forward,” Good says.

ShowClix engineers and programmers all are given a voice when deciding on new products and solutions or when driving the direction of existing solutions, which gives them a sense of entrepreneurship and ownership of everything the firm produces.

Understand that some talent won’t fit

Of course, some talent just isn’t going to thrive in such an environment, and Good says that’s more than fine with him — he’d rather spend extra time finding just the right fit and combination of skills in a potential employee.

“Sure, we want to hire the best and the brightest, but if their cultural expectations or their salary range isn’t within what we can offer, then it doesn’t make sense. We spend a lot of time hiring so we can find the best fit. If we interview someone and they say to us, ‘Well, Google’s offering me this much,’ and it’s exorbitant, we have to be very honest and say, we just can’t match that, and understand that we’re not going to be able to compete on that field,” says Good.

Good prefers to stick to the company’s mission and values and the benefits ShowClix can offer rather than getting hung up on trying to outbid his competition. “Honestly, if someone’s only deciding factor is that they’ll get paid more money, than we’ve already lost them. And those folks who are only salary-driven don’t tend to fit in as well with our culture, so as tough as it is, it works out.”