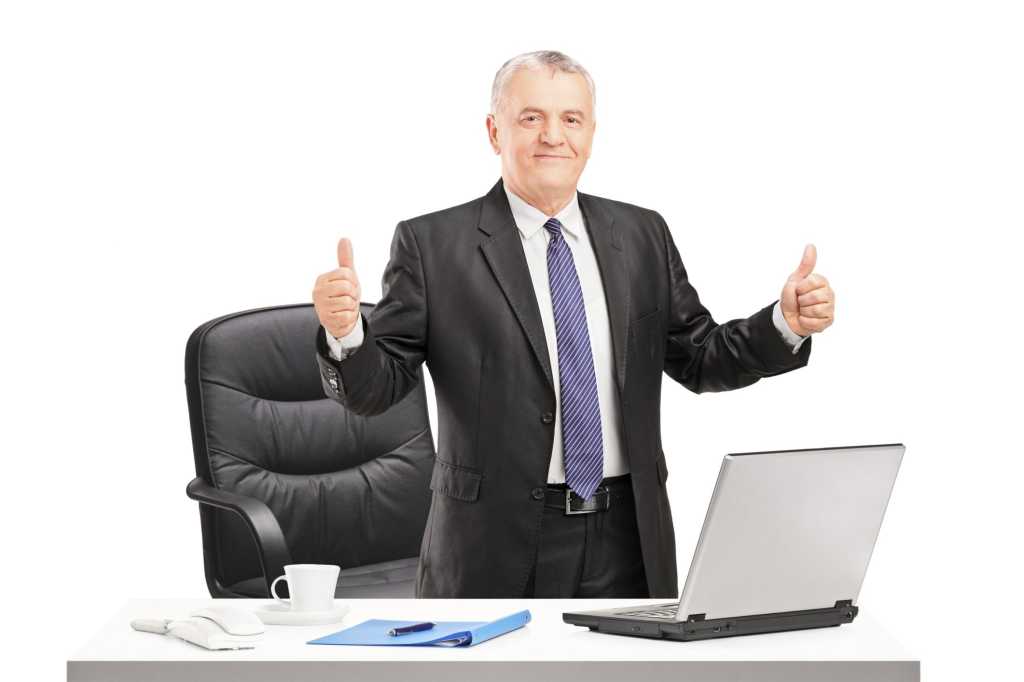 Anyone working in technology is all too familiar with such expressions as “I have a quick question” and “Can you make just a small change for me.” People often assume that their requests are minor and can be completed without any hardship on the technology department. They have no concept of the complexities for maintaining a multilocation, corporate network vs. that of a home network with a single Wi-Fi router.

One way to become unpopular quickly is by denying your users’ requests. Doing so with your boss is a sure way to lose credibility and any future chance at being promoted. Providing reasons that you are unable to fulfill a request is good, but this still comes across negatively.

Part of being a technology director is finding innovative ways to accomplish tasks to make our organization more efficient, be it through software enhancements or hardware selection. Sometimes this comes from a lengthy process of evaluating multiple consultant proposals while others only require finding the right programmer in your department to write a snippet of code.  In any case, requests must be evaluated on a case by case basis to ensure that it benefits the organization.

Lee, an IT security officer states, “People were never happy to see me. I was the person that denied their request to configure the latest smartphone for our email server or blocked their streaming music service. I saw it as my job to keep them from doing anything that was not approved. Nobody ever left my office happy, but I knew that I had done my job. I later decided to try a new tactic in which I no longer denied a request. Rather, I approached every request as though I were in favor of it and made a list of exactly what the user must do to make it a reality.”

For instance, suppose that the vice president of sales would like to connect to the corporate file-server from home. Nobody has ever asked about doing this before and you have reservations because this person has no concept of IT security. You could state that this request is against company policy and be done with it, or you could prepare a list of what needs to happen to allow access. Such a list might require a pre-configured VPN device be installed at the residence and that only a corporate laptop with the required antivirus be used. It may also include items that are beyond your control, such as persuading the board of directors to update the remote access policy.

This technique need not be limited to small requests as it can also be a great management tool for large projects. One can only speculate what it’s like working at SpaceX or Tesla when Elon Musk announces his latest endeavor. Imagine that he has just purchased your company and promoted you to president with instructions to launch an electric rocket to the moon by Dec. 31, 2018. You could jump out of your seat, announce that such a task is impossible, and quit. Or, you could use this technique to determine what is necessary to complete such a job and impress your boss by identifying the roadblocks to success.

According to Lee, “People used to leave my office angry, with no sense of hope for getting what they wanted. They now leave knowing that they have the power to be successful. The decision to complete the necessary steps or to abandon the request is in their hands. Either way, they no longer have justification to blame me and they leave feeling that I am on their side.”

People select their leaders based on their ability to achieve success. This technique will earn a higher level of respect because you have enabled people to get what they want and have shown an interest in their needs. I guarantee that your popularity will increase when you use this technique on your users, co-workers, and employers, as no survey is needed to prove people that “can” are far more valuable than people that “cannot.”  Avoid saying “no” and become a person who “can.”

How many people go to work most every day with a smile on their face? I fell in love with computers and the associated technologies that go along with it while I was in third-grade. Consequently, I have worked in this industry since I was a young teenager. I learned how to type before computers were in every home and I began charging one dollar per page to convert student scribbles into a term paper. Later, I would refill toners and work at the local PC shop.

I opened my own computer shop after graduating and it was a wonderful experience. It gave me the chance to build hundreds of PCs, design networks, and diagnose and repair any imaginable computer problem. Running a business taught me how to make convincing presentations to Executives and was my first time to manage employees.

In 2000, I was offered the Director of IT position for a small city. I had already served this city for ages as a Consultant. The position presented daily challenges and rewards for 9-years as I developed a CIP to replace inadequate equipment, implemented various software to improve efficiency, and more. I served in any capacity that would further my strategy for the city.

The past five years have been the most rewarding of my career. The chance to work in a large medical environment allowed me to sharpen many skills while learning new technologies. I took charge of many projects independently while also embracing the power of team work in an organization that fostered creative problem solving.

As the Technology Director for Henry County, I have been allowed to aggressively determine and implement strategy that has improved service (reliability, capabilities & speed), infrastructure, budgeting, and perception of the Technology Department. We successfully provide 24/7 support for Public Safety, E911, Law Enforcement, and County Administration. Our current capabilities exceed our demand and we actively seek new projects and uses for our skills.

Going to work with a smile on your face is a good thing and returning home with another smile is even better. In addition to a great career, I am married to the greatest woman in the world. Our small family has more fun than should be legal and take advantage of it everyday.

I truly am the luckiest person in the world.

The opinions expressed in this blog are those of Christian Youngblood and do not necessarily represent those of IDG Communications, Inc., its parent, subsidiary or affiliated companies.