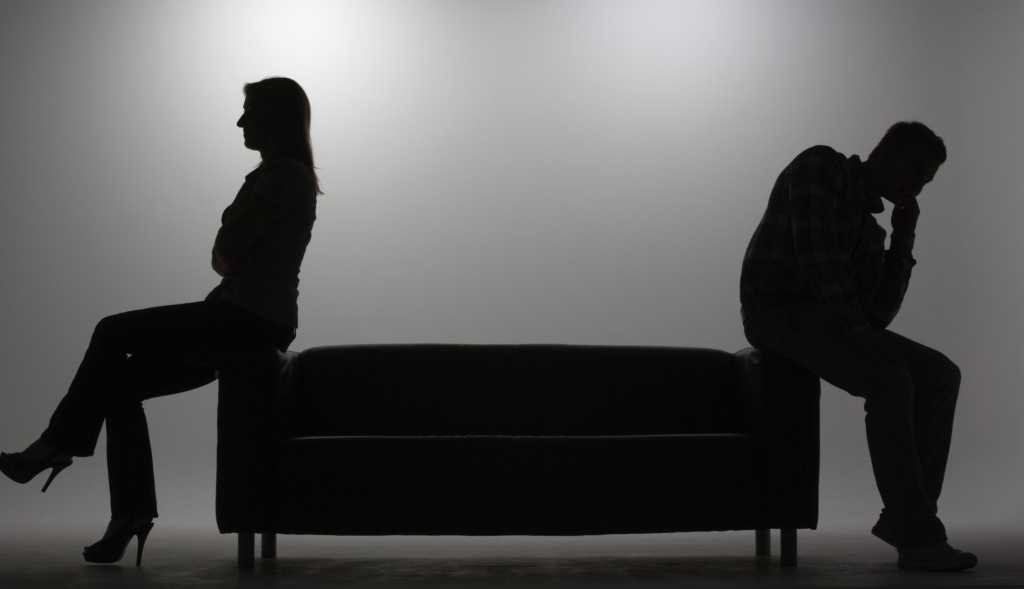 By now, it’s pretty clear that marketing tech scares the bejesus out of modern marketers. Technology stacks, integration layers, APIs, oh my! Techies add to these fears by throwing tech jargon in a marketer’s face, explaining technology to a marketer in a condescending way, and even snickering at the perceived simplicity of the marketer’s craft.

[Related: Getting a handle on marketing technology ]

It’s too bad, because marketers and techies working together have the power to change the destiny of their companies. First, though, they must overcome the great divide between marketing and IT summed up in two conferences in San Francisco over the past couple of weeks. While both conferences purport to be about marketing tech and the digital consumer, one is for marketers, the other for techies.

The first conference, called Advocamp, hosted by advocate marketing software vendor Influitive, was clearly aimed at marketers. There was a camping theme with fake trees and campfires scattered throughout the rooms. Attendees could put merit badge stickers on their name tags. Influitive employees called themselves “guides,” and CEO Mark Organ dressed up as a park ranger in a Yogi Bear cartoon.

[Related: In a digital world, your customers can kill you]

The majority of speakers were CMOs, with the keynote given by Fred Reicheld, creator of marketing’s popular net promotor system. Presenters told stories about winning customer advocates in the digital world and showed slides of happy customers and easily digestible stats on the business value of customer advocacy. They glazed over the technology platform and services needed to pull this off, instead relying on a small showroom of marketing tech vendors to explain their products.

Practically every attendee hailed from the marketing profession. Attendees and speakers alike were fully engaged, excited and oddly emotional. For instance, Organ flashed a picture of his children on the main screen and choked up, saying, “I hope they become my biggest advocates.” Speaker and social selling expert Jill Rowley also became emotional, saying, “We can humanize business.”

Send in the techies

Flash forward a week later to the second conference, called MarTech, hosted by Scott Brinker, a technologist and creator of a popular marketing tech vendor landscape graphic. There were no tears shed among more than 1,000 attendees. Most of them came from the technical ranks with job roles similar to that of a chief marketing technology officer. Attendees quietly took notes over laptops or checked out a showroom of some 60 marketing tech vendors.

[Related: Is it time for CIOs to step up and rule the digital world?]

Speakers talked at length about architecting the technology stack and crafting a marketing tech strategy to counterbalance a marketer’s penchant for making impulsive, tactical decisions. Lack of order is a serious problem that can lead to a “frankenstack,” says speaker Cynthia Gumbert, vice president of digital and new accounts marketing at CA Technologies. She says she receives at least two emails every day from marketing tech vendors pitching their products, but she still has to integrate and deploy more of what she already has.

In what’s become a tech conference’s signature trait, presenters threw up slides cluttered with small print and detailed diagrams — virtually unreadable by most in the subdued audience.

Then social-selling expert Rowley took the stage and gave the same presentation at Martech as she gave at Advocamp. In striking contrast with previous speakers, Rowley offered the viewpoint of salespeople and marketers faced with reinventing themselves in the age of social networking and marketing tech. At Advocamp, Rowley’s passionate message was received with cheers; at Martech, an attendee and his friends made fun of her sales presentation style.

So goes IT and marketing’s cultural divide.