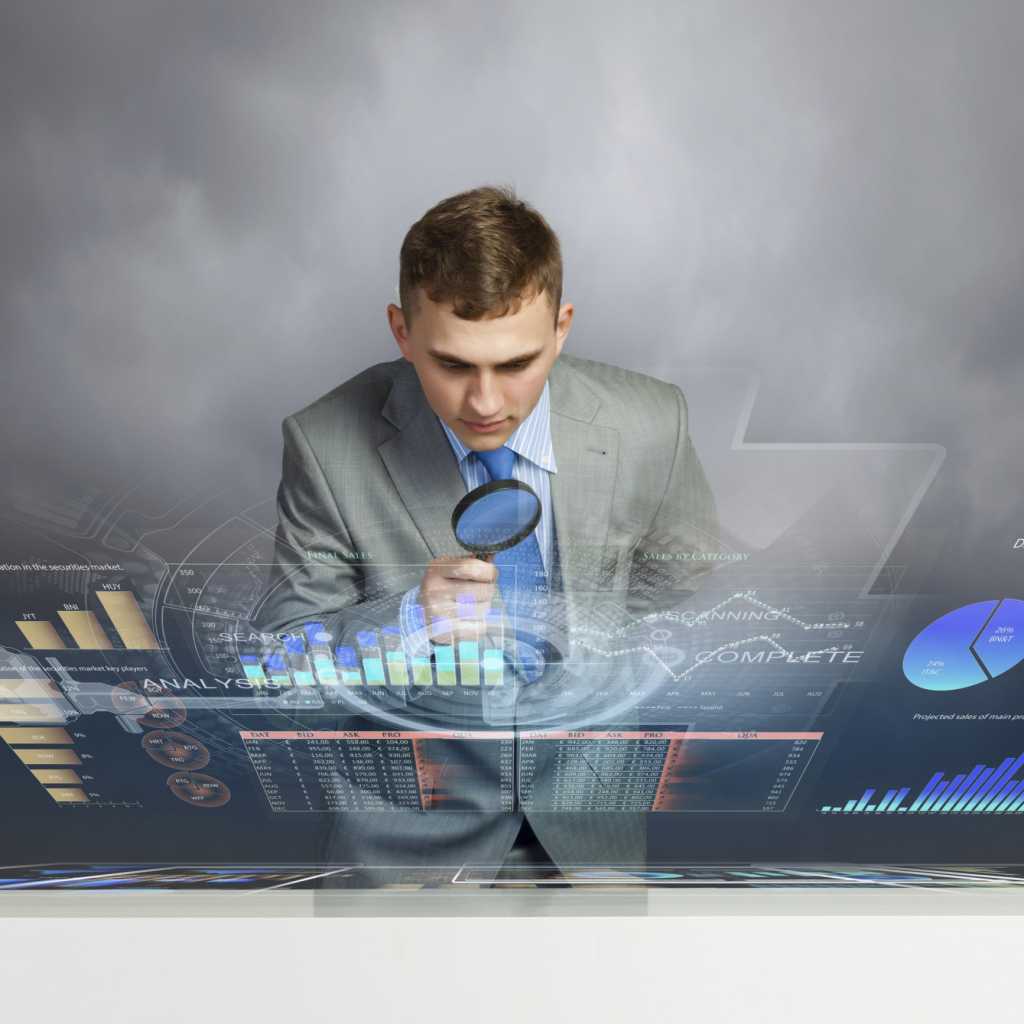 Analytics is an amazing tool, done right it is basically the digital equivalent of a crystal ball, but there are several problems with it. First, you will typically need a data scientist to formulate the questions and translate the answers; second, the number of executives who are data scientists is small and the two professions don’t exactly speak the same language; and three, the tools are wickedly expensive. The end result is that these tools are underutilized, ignored, not implemented or misused — none of which gives the bean counters a warm and fuzzy feeling about investing in them.

Well one day after April Fool’s day BeyondCore released an analytics tool that is integrated with Microsoft Office and can be used by anyone who knows how to use Office. This is an analytics tool for every employee and it potentially could be a game-changer, having as big an impact as Word or Excel did in their day.

BeyondCore I first met with BeyondCore’s CEO some time back and we hit it off. Both of us felt too much effort was being placed on creating massive analytics engines and not enough effort was going into training people how to use them properly. As a result, these tools were spitting out the wrong answers and for many companies this was actually worse than not having the tool in the first place because it drove stupid decisions that were nearly impossible to overturn given they appeared to analytics backed. And individuals just don’t have the access or time to analytically break down an idiotic answer that came out of a backed analytics implementation.

So his company spent more time on the process then on the tool and the end result was they were often brought in to fix massive mistakes that were caused by bad analytics implementations. The tool is seldom the problem, it is the decision makers around it.

Now, while much of what we spoke about was on the intentional corruption of data being fed into these systems, some of our discussion focused on another, potentially, bigger problem and that was that the folks that needed the answers had to go through translators (data scientists) to both formulate the question and understand the answer. This led to massive misunderstandings on both ends of the process contributing to equally massive mistakes.

So I wasn’t really surprised when it launched BeyondCore Apps for Office because it puts an easy to use, affordable, analytics tool into the hands of executives who they can apply mostly to excel spreadsheets to better understand the information they are being fed without looking stupid when they are asked what the hell the spread sheet means.

I don’t know about you, but in any given year I attend a lot of meetings where executives making presentations with spreadsheets act like they know what they’re doing when instead they are clearly clueless.   This tool, when applied to field of numbers, tells the executive what the numbers actually mean so they don’t have to BS. They will actually know what the damn numbers mean.

Now, while this will undoubtedly cut into the fun of finance folks and auditors worldwide (because we get enjoyment privately making fun of clueless executives) the end result should be better decisions and far less embarrassment. Plus when you see how the answers relate to the questions you actually get smarter and we could all benefit from smarter executives.

A future of better analytics tools

We will see a lot of advancements in analytics over the next five to 10 years. A lot will have to do with tools like Watson, Siri and Cortana, which apply natural language interfaces. A lot will have to do with integrating them with Internet of Things sensors that will allow these systems to answer questions we didn’t know to ask. But perhaps the biggest changer will be with tools like BeyondCore Apps for Office, which work to help us understand the data we have been getting, and more important, to assure we don’t look like idiots when we try to dance through charts we should, bud don’t, understand.

Tools like this one are only a small but critical part in the change we’ll see in this space over the next few years. But they may also be the most important.