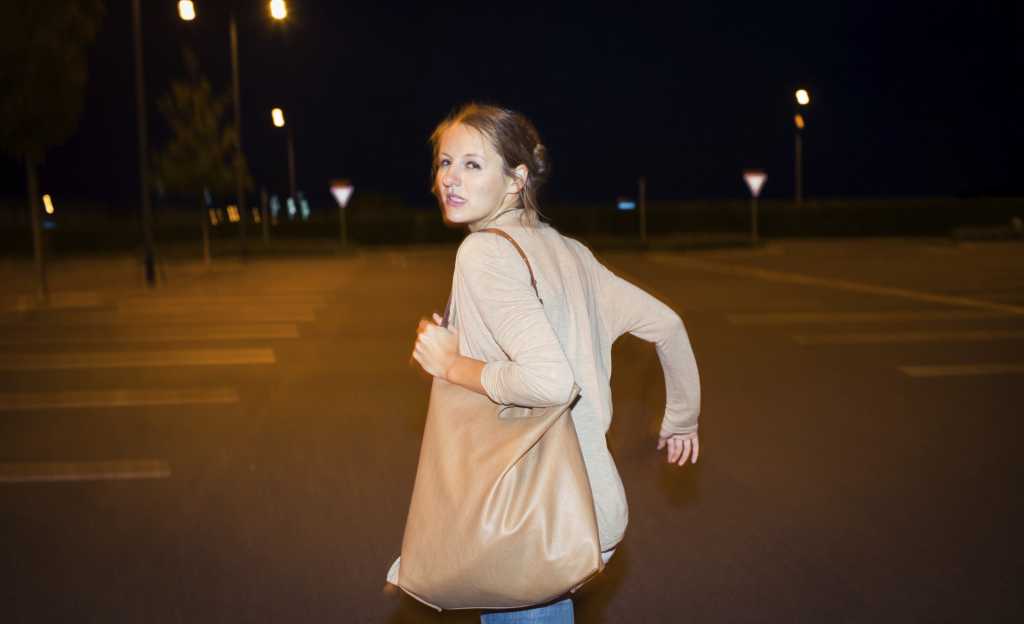 The Victim Information Notification Everyday (VINE) system grew from tragedy. In 1993, Mary Byron was killed by an ex-boyfriend after he was released from jail. She hadn’t been notified that he had been released.

“Somebody promised her that they’d make a phone call, and that person let it slip,” says Travis Ackert, manager of infrastructure services for Appriss, makers of VINE. “From that event, we identified that the ability to notify people when criminals were being released from jail could be handled by computers and automated to eliminate human mistakes from the situation.”

VINE now automates the notification process when inmates are released. The system is used in 47 states and tracks more than two million inmates. It also lets petitioners track their restraining or protective orders and register to be notified of status changes.

When Ackert joined Appriss almost two years ago, he took over VINE’s infrastructure. He had a few choices in dealing with the monitoring system he inherited: upgrade, patch or replace the current system.

Ackert wanted the capability to grow Appriss and expand monitoring with it. Appriss has since acquired a company that lets people in traffic accidents look at accident reports online instead of going to a police station — a system that Ackert says is now used in a quarter of the country.

Ackert says he decided on LogicMonitor because it met this and the other five criteria.

Appriss has also moved into healthcare with a tracking system that combats prescription drug abuse. “I can add hundreds of servers, and [LogicMonitory] handles all the back end,” he says.

When Ackert began his search for a new monitor, he found he wasn’t satisfied with what many vendors offered. “They had a number of services and they used their own agents, which was software that you have to install on every machine,” he says. “[That] was a lot more complex than what I wanted or had the resources to deal with.”

LogicMonitor’s system was lightweight, and they didn’t pressure him into long-term licensing agreements. “With us, if we’re not performing and providing value as a software service provider, they can just cancel [the contract],” says LogicMonitor CEO Kevin McGibben.

The technologies that LogicMonitor uses aren’t propriety, which means Appriss could cancel its contract without worrying about the information they’d have to extract from their machines. “They’re using standard space technology that is out there for everybody to use. They’re just doing it better,” says Ackert.

Is easy to maintain

“I have a fairly small team. There’s seven of us who run an extremely complex network and close to 1,500 total virtual machines,” Ackert says. One of the first tasks Ackert gave an intern was to work on LogicMonitor and backup the configuration, which the intern did with very little instruction.

“This was a kid who hadn’t really done anything in the IT industry before,” he says. “It’s nice to be able to hand something over to someone new and have it be intuitive for them.”

When Ackert first started talking to LogicMonitor, he says he saw that they were using a technology two generations older than what Appriss wanted. The solution: LogicMonitor upgraded.

“When we don’t have something that we currently monitor within the platform, we will add it in,” says McGibben. It’s then available for all LogicMonitor clients. “We treat our platform like something that is ubiquitous and accessible to all of our customers,” he says.

Instead of waiting for customers to complain about outages — which, in this situation, could be fatal — LogicMonitor identifies problems and alerts Appriss immediately, no matter when those outages happen.