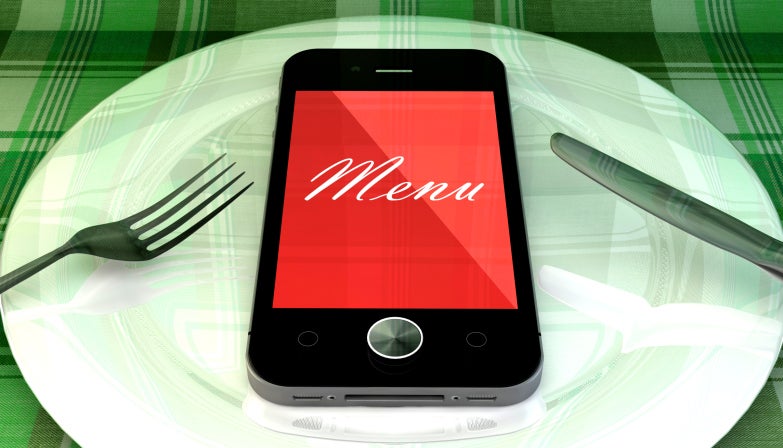 In the thin-margined restaurant industry, companies live or die by table turnover time. Yet the process by which most eateries serve their customers is anything but efficient. After initially greeting diners who probably aren’t yet ready to order, waiters and waitresses make numerous trips back and forth between the their assigned tables and the point-of-sale (POS) terminal–where, during a busy shift, their fellow servers will invariably be waiting in line to send orders to the kitchen. The to-and-fro takes place again when customers are ready to pay.

[ Related: 10 technologies that could revolutionize retail ]

“We wanted to make it easier for our servers to do their jobs in a way that enhanced — not detracted from — the customer experience,” says TGI Fridays’ CIO Tripp Sessions.

Fridays introduced more than 200 tablets at seven restaurants last year. It took one or two shifts for servers to get up to speed, but then table turnover times began to improve.

No longer reliant on a limited number of POS stations, servers can, for example, send a drink and appetizer order to the kitchen while interacting with guests. They can also process payments on the tablets and offer electronic receipts. Less waiting means happier customers, as evidenced by a two-point increase in the Net Promoter Score for customer satisfaction at the TGI Fridays locations with tablets.

Tip your waiters and waitresses

There have been benefits for wait staff, too. With tablets in hand, the company’s best servers can handle eight tables instead of four — which can mean double the tips. Putting the best servers (those most skilled in areas such as upselling, as measured by an algorithm the company developed) has increased the average order per person, though Sessions declined to say by how much.

Executives were initially concerned that an increase in throughput would overwhelm the kitchens. But the cooking crews benefit as well, because they receive orders one by one while servers talk to customers, instead of in clumps input by staffers lining up at POS stations.

The tablets also guide servers through the chain’s workflow protocols, cutting the time it takes to train new hires in half. “When you have the kind of [employee] turnover we do in this industry,” says Sessions, “that’s big.”

Fridays planned to roll out another 2,600 tablets at 81 restaurants–or about half of its company-owned locations–in the second quarter of this year. Then, says Sessions, it will begin pitching the benefits to franchisees. “We’re seeing positive movement in all the metrics we hoped to,” he says.