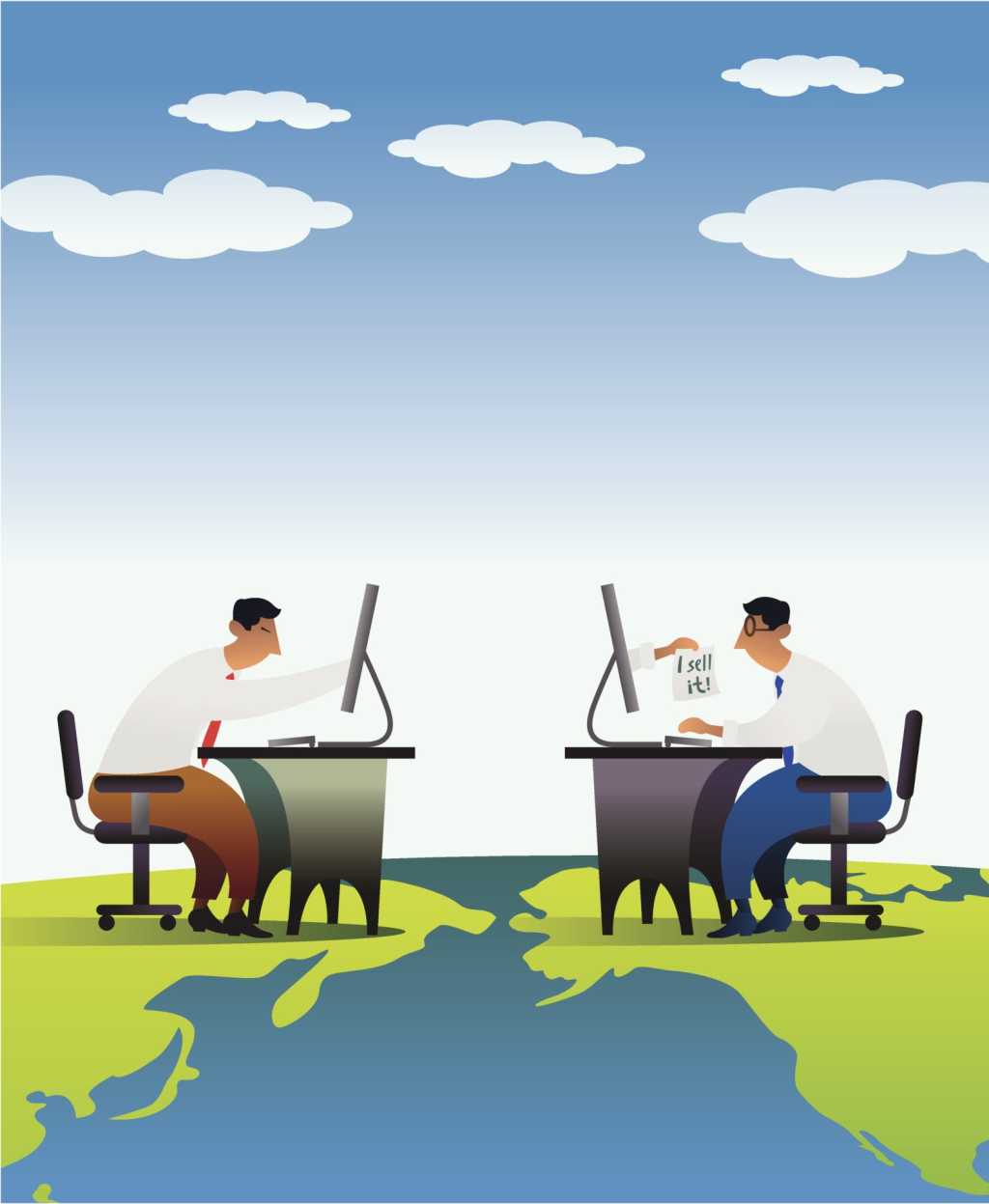 The amount of IT outsourcing business up for grabs, coupled with an eruption of emerging technologies and delivery models, has made 2015 a buyers’ market for IT services. As a result, IT service providers are engaged in a price war the likes of which hasn’t been seen for nearly 15 years, says Steve Hall, partner and global application development and maintenance lead at outsourcing consultancy Information Services Group (ISG).

While Indian providers, whose value propositions have been based on the cost savings generated by labor arbitrage, are most at risk, the downward pressure on prices is affecting all multi-national outsourcers, says Hall.

ISG Research estimates more than $100 billion of annual outsourcing contract value will be renegotiated over the next 24 months fueling increased competition among buyers.

In addition, “to a large extent the price wars reflect the growing impact of robotic process automation, autonomics and cognitive computing,” says Jeff Augustin, managing director of outsourcing consultancy Alsbridge. In the last few months, some providers have been submitting bids as much as 40 percent lower than their competitors thanks to the incorporation of autonomic solutions into their deals. “Today, virtually every engagement we see has an element of autonomics included, and that is significantly driving down pricing across the board in the marketplace,” Augustin says.

Every major provider is creating offerings to cut costs in infrastructure support, application maintenance, and business process outsourcing, says Hall of ISG. “Each of these activities eliminates labor and the need for large armies of offshore skills. Global delivery is following a similar path – speed, agility, automation, and flexibility will be the new differentiators that require a significantly different approach to deliver.” And buyers are eager to reap their share of those savings even as providers will need to recoup their investments in these areas.

Meanwhile, rapid advancements in cloud broker technologies, mature offshore markets, and broader adoption of public and hybrid cloud environments gives buyers a number of new deliver options today with varying price points and risk profiles, says Hall of ISG. “Production environments shifted into cloud much faster than was expected,” Hall explains. “Scope that may have been included in an infrastructure deal was shifted to cloud spend.”

Cloud-based firms like Amazon, Google and Rackspace stand to benefit most. “As with the automation trend, significant dollars are shifting away from one supplier to a different set of suppliers as the price point to deliver these service also drops,” says Hall of ISG. “The large number of outsourcing contracts up for renewal may act as an accelerator or serve as the tipping point for broad cloud adoption.

To succeed in this new environment, outsourcing providers must adopt radically different business models. And that shift may come too late. “Some established, deep-pocket companies have not responded fast enough to market changes, because in the past they haven’t had to—a tweak or two, and they were back on track,” Halls says. “But now some appear to have missed the signals of a fundamental market shift, and they’ve lost share as a result.” Hall expects to see further consolidation among the Tier II infrastructure providers and a shift to digital and engineering services for many of the other providers.

“The real differentiator is the provider’s strategy and readiness to adopt automation and newer operating models,” says Hall, noting Accenture’s evolving digital services, Cognizant’s industry-specific solutions, and IBM’s growing SoftLayer and Bluemix services. “The suppliers most at risk are those that do not have clearly defined strategies and are still relying primarily on labor arbitrage or antiquated infrastructure support models.”

There are huge opportunities in the market, particularly around the next wave of digitization, as the Internet of Things becomes reality. “The digitization opportunity suggests a massive amount of software needs to be built, calling on those with strong capabilities in the applications space.”

Those providers that want to move beyond the prices wars will need to make investments in automation, analytics, and design thinking that could cannibalize their existing revenues in the short term, says Phil Fersht, CEO of outsourcing analyst firm HfS Research.

“The more processes can be automated, the more manual labor cost can be removed and the higher margin of the delivery,” says Fersht. “While greater automated deals may get smaller in dollar value, they will get more profitable.” A $10 million dollar deal that delivers a 20 percent margin becomes a $7 million dollar deal at 50 percent margin, for example. Service providers also need to reorient their talent around analytics skills and creative problem solving.

The providers bear most of the risk during these price wars. “They are betting on robotic process automation and autonomics, and they are on the hook to deliver the lower pricing,” says Augustin. But while lower prices would seem to be a boon for buyers of IT services, experts advise that IT leaders consider the long term before locking in a low-cost deal.

“If their providers struggle to implement the RPA solutions, the deals could become unsustainable and eventually that will lead to a lose-lose situation,” says Augustin. “Customers must also be mindful of proprietary solutions from providers that are emerging, as they can limit the flexibility to switch service providers over time. At this point, the robotic process automation and autonomics solutions are still relatively untested and unproven, so it is indeed still a period of transition with some risks for all parties.”

Clients should be clear about their long-term as-a-service strategy as the being part of negotiations over the next 18 months, says Hall of ISG. “This includes broader movement to hybrid and public cloud environments, quicker adoption of Software-as-a-Service solutions, and movement to more agile delivery models that includes extending enterprise applications with services and container technologies that ease the deployment of applications to alternative environments.”

“My advice is to be careful only making decisions based on lowest price,” says Fersht of HfS Research. “They’ll get sucked into years of purgatory with the service provider’s ‘c-team’ if they squeeze them too hard.  This is not a new thing either; it’s happened to many customers on many deals which simply failed to deliver any value beyond very operational delivery.”